Northern Ireland has now been without a government for 1,000 days. Professor David Phinnemore explores the challenges ahead. 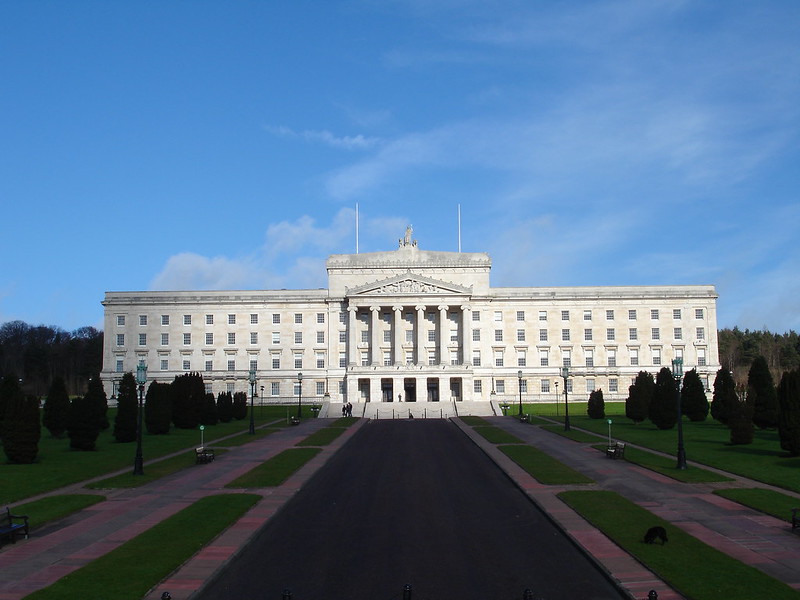 Northern Ireland has now been without a government for 1,000 days.

The prospects of a return to evolved government wax and wane.

The absence of an Executive and Assembly since January 2017 has meant that major legislative and policy decisions have not been taken for almost three years.

Northern Ireland has also not had the opportunity through its devolved institutions to debate the myriad issues thrown up by the prospect of Brexit and at least seek to establish a cross-party position on how these should be addressed.

With no ministers in place Northern Ireland has also lacked representative political voice beyond the ten DUP MPs and one independent unionist MP in Westminster.

Senior civil servants have attended meetings of the Joint Ministerial Committee in its various formations as the UK government has superficially consulted the devolved administrations on the withdrawal negotiations and future relations with the EU, but without ministers Northern Ireland’s voice has essentially been muted.

Article originally appeared on the UK and a Changing Europe website.