“I had to undo eight years of being a woman:” How LGBT prisoners are lost in the system

Out on the Inside - The Rights, Experiences and Needs of LGBT People in Prison. Drs Nicola Carr, Siobhán McAlister and Tanya Serisier examine the hidden population of LGBT prisoners in Ireland. 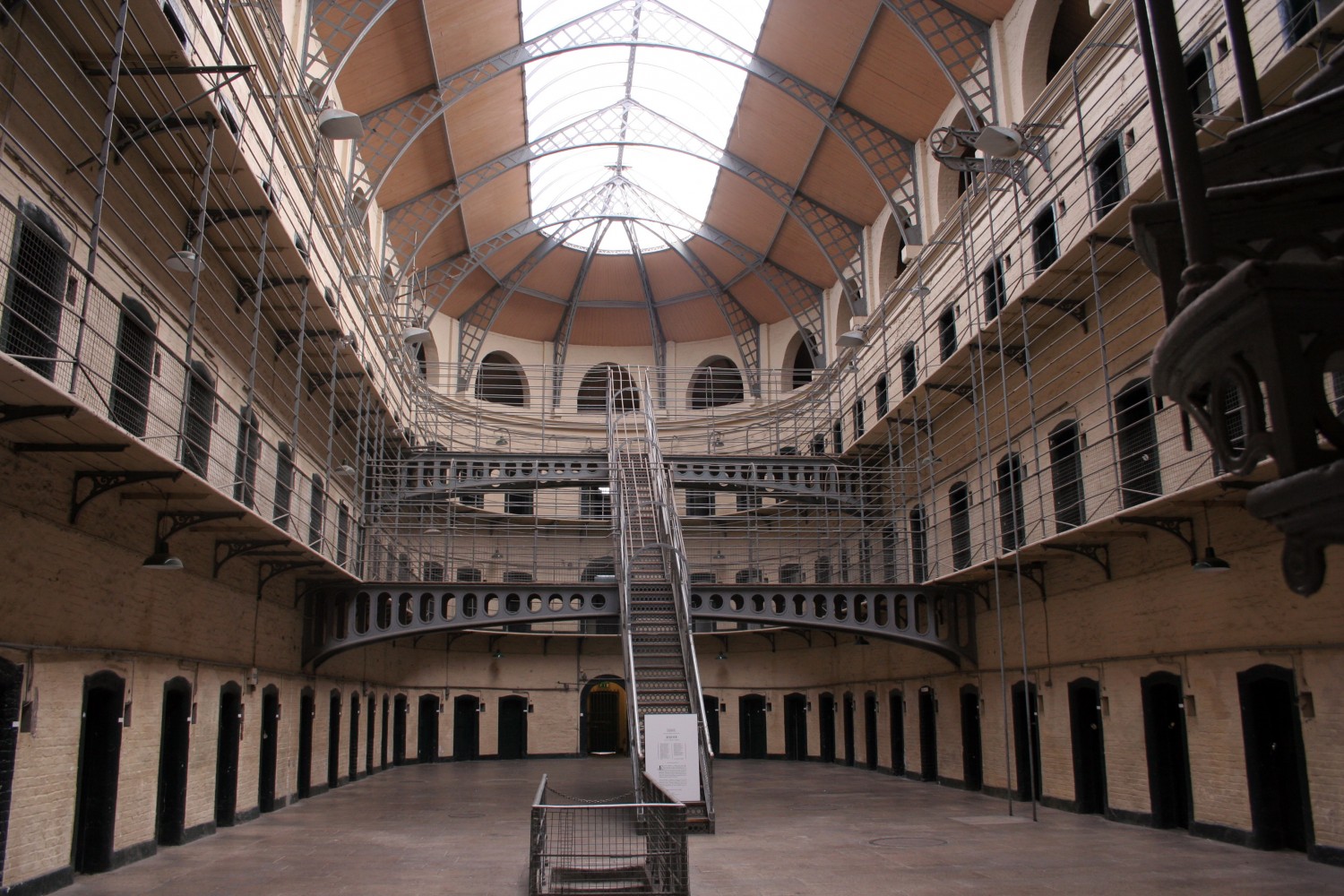 Lesbian, gay, bisexual and transgender people have seen unprecedented gains in human rights in recent years. Marriage equality, gender recognition and general recognition have made life much easier for many people. But LGBT prisoners remain a largely hidden population.

Our research on the experiences of LGBT prisoners shows that bullying and harassment are common, with transgender people in particular having fears for their safety. The work focused on Ireland but it’s clear that different countries have a patchy response to dealing with LGBT prisoners in their care.

The single-sex environment of prisons creates especially constricted views of gender roles, with a culture of hyper-masculinity dominating male prisons. Hierarchies of masculinity are often enforced through violence. In such an environment, any difference is seen as weakness. Homophobia and transphobia are common. In their most extreme forms, this can include intimidation, and physical and sexual violence. As one of the prisoners we interviewed said:

You’ve got all types of people who can’t be who they are, and they won’t want to be or be true to themselves because they would have to hold themselves away from everybody else, so they have to be straight. It’s a minefield…

But this understandable response not only makes life harder for the prisoner, it contributes to a broader cycle of invisibility. Prison staff are less likely to be aware of their needs – or find it easier not to see them. As one member of prison staff told us:

There would be very few prisoners over the years who would have been open about it. I mean, over the thousands, hundreds of thousands of people that I would have seen over the years, you know, you could say a handful of openly gay men within the prison.

The situation is somewhat different for transgender prisoners, since it can be harder to hide their identity. Some do try, however, out of concerns for their safety. Rachel, a transgender woman who had spent time in a male prison told us:

I had to go into prison and unwork eight years of living as female, and try and develop a male persona again, to the point where I wasn’t going to be bullied.

For Rachel, like many transgender prisoners, hiding her identity was not always successful. The hyper-visibility of some, particularly those in men’s prisons, increases the risk of harassment and violence.

She says she was put in a shared cell and that word “went around like wildfire” about her. She faced verbal intimidation from groups of men in the prison and had problems with her cell mate:

This kid was paranoid at having me in the cell, she said. Because he’s thinking people are going to think that he’s having sex with me or something. And as a result he was a real bully.

The recent deaths of two transgender women in male prisons in England – within weeks of each other – has drawn attention to the problem.

A review on how prisoners like these are accommodated is now underway.

Where do I stay?

One of the most important issues for transgender people is the question of where they actually stay when they are sent to prison. In many countries, there are no rules and this usually means that prisoners are placed on the basis of their genitalia or assigned sex at birth. Transgender prisoners are often treated as “problems to be managed”. They are regularly isolated in protective segregation, which means isolation from other prisoners and restricted access to activities.

Legal challenges have been made about housing LGBT prisoners in protective segregation. A European Court ruled, for example, that the common use of the practice in Turkey violated the European Convention on Human Rights. It decided that it amounted to both discrimination and cruel and unusual punishment.

Similarly, the Israeli Supreme Court reduced a transgender prisoner’s sentence on the basis that protective segregation, which was deemed necessary for the prisoner’s safety, represented a harsher sentence than the one originally imposed on him.

In England and Wales, prisoners are ordinarily accommodated on the basis of their “legal” gender. This means that if you have a gender recognition certificate, you will be accommodated in the appropriate prison. While that may sound simple, it can take years to get hold of this due to the documentation required, meaning that many transgender prisoners continue to be placed according to their gender assigned at birth.

Scotland is a good example to follow in this respect. There, the guidelines state that a prisoner should be accommodated based on their “social gender” – the gender in which they live their day-to-day life.

The Yogyakarta Principles, a set of standards that apply human rights law to issues of sexual orientation and gender identity, specifically address the need to adequately meet the rights of LGBT people in detention.

They state that these prisoners need safe and gender-appropriate accommodation, access to medical care and appropriate protective measures. And in fact, a lot of the general rules on running a safe prison would particularly benefit LGBT inmates. Increased surveillance and single-cell occupancy would make things better, for example. And if violence against LGBT prisoners is targeted, it can only help address wider cultures of violence in prison.

Prison cultures, management and policies matter a great deal in reducing harassment and violence. It’s clear from the work being done in various countries that making structural and systematic changes can significantly reduce physical and sexual violence. Given the historic neglect of LGBT prisoners as a group and the seriousness of the issues, it is essential to address this problem.

Attitudes to Transgender People in Northern Ireland: The Importance of Survey Data