According to surveys, plenty of people would like to be an academic. Dr Kate Kenny and Dr Sarah Gilmore ask whether these people understand the reality of academic life in 2015? 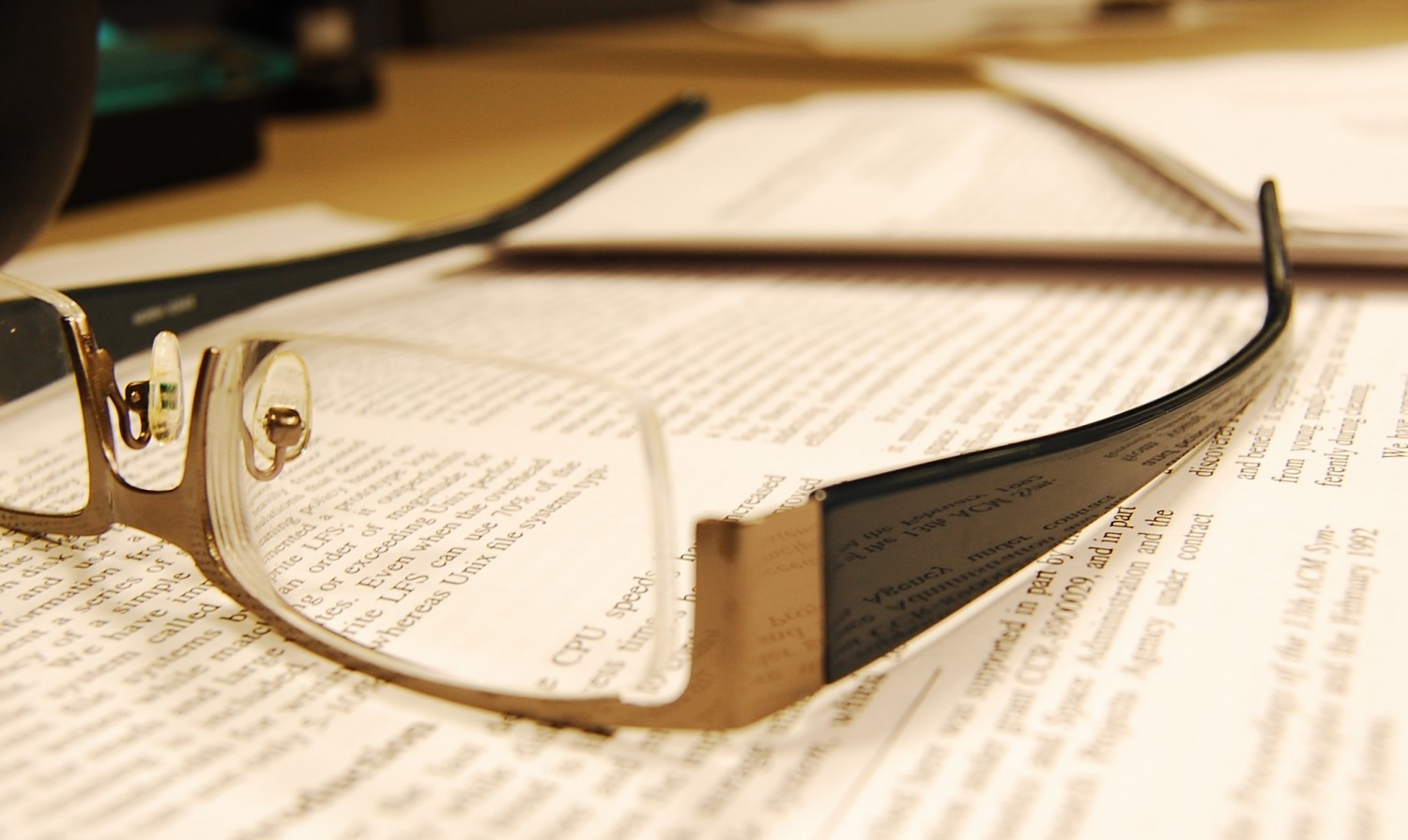 Who’d be an academic? Plenty of people, it seems! And yet as recent research shows, it appears as though the stress and pressure of academic life has never been greater. These problems tend to remain under the radar, unspoken and hidden. It is important to start highlighting them, although normal academic life doesn’t offer many opportunities. In a recent project, we developed a new approach to research that allows collective reflection on these issues.

We are two management academics. Like our colleagues in other disciplines, we are watching with interest and some trepidation as changes take place in our sector. These changes aim to rank and sort university academic staff.  We returned to our desks after the winter holidays to fervent analysis of the UK Research Excellence Framework results, a measure of performance of universities based in part on journal publications.  The REF has been criticized for regulating the labour of academics and encouraging authors to ‘game’ the system, deliberately adopting the theories and methods that they hope their target journal wants to publish.

Then, last month, the new 2015 ABS list was released. This list claims to identify the ‘elite’ journals of the field of business and management studies. 33 publications made the grade. Professors, lecturers and organizations like the British Academy of Management have lined up to criticise aspects of this list. They point out, for example, that ‘elite journal’, in the terms of the ABS, often refers to a journal that favours positivistic and quasi-scientific research at the expense of a more in-depth, qualitative style of working.

So the pressure is on, in academia, to work in a certain way. Contributing to these pressures to perform through publication metrics and focus on institutional positioning in various league tables, are recent changes in the work contract itself.  Greater job insecurity, the casualization of many academic jobs, along with the increasingly marketised higher education system make academia a different place to be, these days. Even so, fear makes it difficult for academics, researchers and students to speak publicly about what is happening.

Such pressures have been taking their toll. Stress levels among academics have been on the increase. This is because of heavy workloads, a long hours working culture and conflicting management demands. Academics now experience more stress than those in other jobs. Studies have described in detail aspects of academic depression, with a recent blog describing the self-harming, eating disorders, alcoholism and mental health struggles that can result. This widely-shared article noted a ‘culture of acceptance’ in UK universities concerning these issues.

Despite all of this, it appears that 51% of people feel that academic work is a ‘dream job’. Perhaps the stresses and strains of university life today, remain hidden. But why wouldn’t these pressures remain ‘under the radar’? After all, academia is by its nature a very isolated kind of profession. The opportunities to reflect on academic practice, and share experiences are limited compared with other kinds of work.

In a recent research project, we did something new that appeared to highlight some of these issues. We had each recently carried out ethnographic research into an organization (an NGO and an English Premier League Club). Now, we wanted to facilitate greater self-reflection on the impacts of our academic work, specifically our research. We drew on ideas from feminist anthropology and psychoanalysis to develop a ‘pair interview’ method. This is an unusually collective approach to reflecting on academic work. What emerged from using this method surprised us.

First, our immersion in a different work setting placed our lives as academics into sharp relief. As ethnographers we had both been thrown into the bustle of daily life at the organizations. We took part in meetings, away days and reading groups. We shared meals, attended away matches with scouts and coaches, and were part of workplace banter.  We were ‘normal’ employees to some extent. As one of our participants commented, ‘you are one of us now!’. It made us realize the lack of warmth and connection that can accompany academic life, even though our own universities were certainly replete with people we like, respect and see as friends. Returning to our universities, we each missed greatly the human contact we had felt as part of our research organizations. In fact we both strongly considered leaving academia and securing jobs with our respective companies. We were keenly aware, returning to our universities, of the loneliness of academic life.

Second, our pair reflection methods highlighted the various ways we had felt pressured to write up our findings into particular kinds of academic papers. These pressures were subtle. They involved a felt requirement to downplay the complexity and ‘messiness’ that invariably accompanies organizational life.  Such messiness does not fit in with the quasi-scientific, ‘realist’ requirements of the ‘elite’ journals in our field, journals we are encouraged to publish in. We each negotiated these contradictions in our own way, in what we chose to publish. But we had not yet fully realized the conflict and guilt we had each experienced in making these decisions.

Third, the work we took part in with our organizations, tangible and collective as it was, highlighted the essentially abstract nature of much academic life. The increasing focus on churning out products of knowledge such as papers, monographs, conference contributions, while reviewing and editing the outputs of others, can sometimes lead to a sense of meaningless. Yes, such activities can be highly pleasurable. Indeed they are one of the rewards of academic life. However they do not always result in clear and tangible outcomes. Even when they are accepted, publication can be years away. Working within these organizations allowed us to see the engaged, immediate nature of work, how a group can achieve it, and how we could play an active and positive part.

Our ‘pair interview’ technique was inspired by insights from anthropology and psychoanalysis. These fields have long focused on the interdependence that exists between people. The technique helped us to reflect. We had seen and felt the collision of two “worlds of work”: our own, and that of those we had researched. It impacted us; it helped us to see the pressures we are under and how these can be exacerbated by the isolating nature of academic work. As the changes in our universities continue, it will be important to continue to develop such methods, that allow these observations on academic life to emerge, and to be part of the work we produce.

Dr Sarah Gilmore is a Lecturer in the Department of Organisation Studies and Human Resource Management at the University of Portsmouth.

The featured image has been used under the terms of a Creative Commons licence.