Additional Crematoria for Northern Ireland: ‘Not If but When’?

Northern Ireland has a much lower cremation rate than the rest of the UK - due in part to having only one crematorium. Professor Heather Conway argues the current crisis might focus the minds of local government, politicians and the public on the need for additional crematoria in NI. 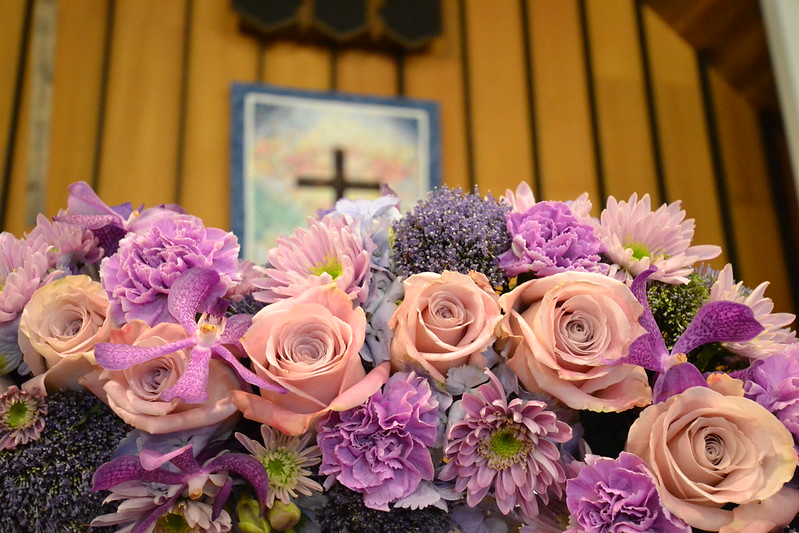 Cremating the dead has overtaken burial in many countries, and is also becoming more popular in nations where cremation was frowned upon because burning human remains clashed with prevailing religious beliefs or socio-cultural norms (for example, the cremation rate in Italy with its predominantly Catholic population is 23.9%, based on latest available figures). Increasing secularisation is not the only explanation. Land space issues triggering a shortage of graves (especially in densely populated countries) probably explains cremation statistics of 92.26% in Hong Kong, while cremation is also regarded as more environmentally friendly than burial.

In the UK, the cremation rate is 78.19%. However, the figure of 21.8% for Northern Ireland is much lower, thanks to an enduring preference for burial and the practical reality of only having one crematorium (City of Belfast Crematorium, operated by Belfast City Council (‘BCC’)) for a population of around 1.8 million people. (Compare this with Ireland, for example, where there are 7 crematoria serving a population of close to 5 million people; the cremation rate there is 21.16%). The situation in Northern Ireland seemed to be changing, when planning permission was granted for sites in Moira, Newtownabbey and Omagh. However, thanks to a combination of the Cremation (Belfast) Regulations (NI) 1961 and the Local Government (Miscellaneous Provisions) (NI) Order 1985, private sector companies cannot set up crematoria in Northern Ireland (something that is commonplace in the rest of the UK, and in Ireland), and the only legally recognised ‘cremation authority’ here is apparently BCC. These legislative quirks would suggest that only BCC can provide and operate crematoria here (though the Department for Communities insists otherwise).

With the Northern Ireland Assembly suspended from January 2017-January 2020, there was no prospect of changing the law to pave the way for new crematoria to be built as planned, though plans were progressed for a site at Ballyearl, close to the headquarters of Antrim and Newtownabbey Borough Council (it intended to operate the crematorium in conjunction with BCC to avoid any potential statutory infringement). And, when the Assembly eventually returned earlier this year, the focus was on what were deemed to be more pressing public service issues- education and the NHS- than paving the way for additional crematoria to be built and operated here.

Fast forward a few weeks, and how different things seem with the looming sense of disaster surrounding the Coronavirus outbreak, increasing global mortality rates, and predictions from the Health Minister in Northern Ireland- made on Thursday 19th March- that some 14,000-15,000 people might die here from Covid-19 in a worst case scenario “of biblical proportions”. That same evening, Belfast City Council announced that severe restrictions would be imposed from Monday 23rd March: cremations would still be carried out, but no family or friends would be permitted to attend. The decision was based on the need to protect crematorium staff, funeral directors, and those attending cremations against the potential spread of Covid-19 (maintaining social distancing at funerals is a challenge- and it would be virtually impossible to sanitise the crematorium chapel after each individual service). Upping capacity was not a factor in the decision- though this is something that might happen in the coming weeks and months.

This is not to suggest that we will move to a situation in which those who died from Covid-19 must be cremated as matter of law. There are provisions to allow this in the Coronavirus Act 2020, the emergency legislation setting out temporary measures for managing the pandemic and applying to Northern Ireland, but only if there is a real threat to public health through e.g. infection or contamination. However, there are extensive powers for bodies to be buried or cremated under the Act, and also for cremation against the deceased’s wishes in funerals paid for by district councils (usually where the deceased has no family, or their family cannot afford funeral costs). Such an extreme measure would be a ‘last resort scenario’, and the less radical aspects of the legislation will make a greater impact: for example, different rules on registering deaths, and provisions around the storage and transportation of bodies. We already have one grim example of this, in the announcement (made on 26th March) that part of a County Down army based may have to be used as a mortuary as part of Northern Ireland’s Covid-19 planning operation.

As part of the effective ‘lockdown’ introduced on Monday 23rd March, attendance at funerals in Northern Ireland (and in England, Wales and Scotland) will be strictly limited to ‘immediate’ family, though these will still be allowed to go ahead for now. But there must be questions surrounding how City of Belfast Crematorium will cope as the panademic escalates here: does it have the capacity to deal with Coronavirus deaths and non-virus deaths (even if the operational hours are extended, as the emergency legislation permits), while protecting the health and well-being of its dedicated staff and those involved in the deathcare industry more generally? With only one crematorium, there is a real danger of the system being overwhelmed, and we have already seen the devastating effects of this in Bergamo, Italy when bodies had to be dispatched to crematoria elsewhere in the region.

Lessons learned from the current crisis might focus the minds of both local government, politicians and the public on the need for additional crematoria in Northern Ireland. In this author’s opinion, that would be a good thing and is something that is long overdue. Of course, the debate goes beyond the heart-breaking realities of a pandemic and increased death rates. We need to revise the overall cremation process here more generally, to update legislation that is still based on the outdated 1961 regulations and allow other council run (and, possibly, private sector) crematoria to be built and operated. In doing so, we would have a system that is ‘fit for purpose’, eases the immense pressure on City of Belfast Crematorium, increases funeral choice and ensures a greater geographical spread of services. Bereaved families in different parts of Northern Ireland would be able to cremate their loved ones without the logistical difficulties- and added emotional burden- of travelling to Belfast and finding a suitable slot at a crematorium that is often operating at capacity. These are important things to bear in mind, and to reflect on as well in the months ahead, when we finally emerge from the harsh realities of Covid-19.