Afghanistan: the tensions inside the Taliban over recent US peace talks

Afghanistan is still probably a long way away from a peace deal, but the shift in Taliban calculus is a helpful foundation for the next stage of peacemaking says Prof Michael Semple. 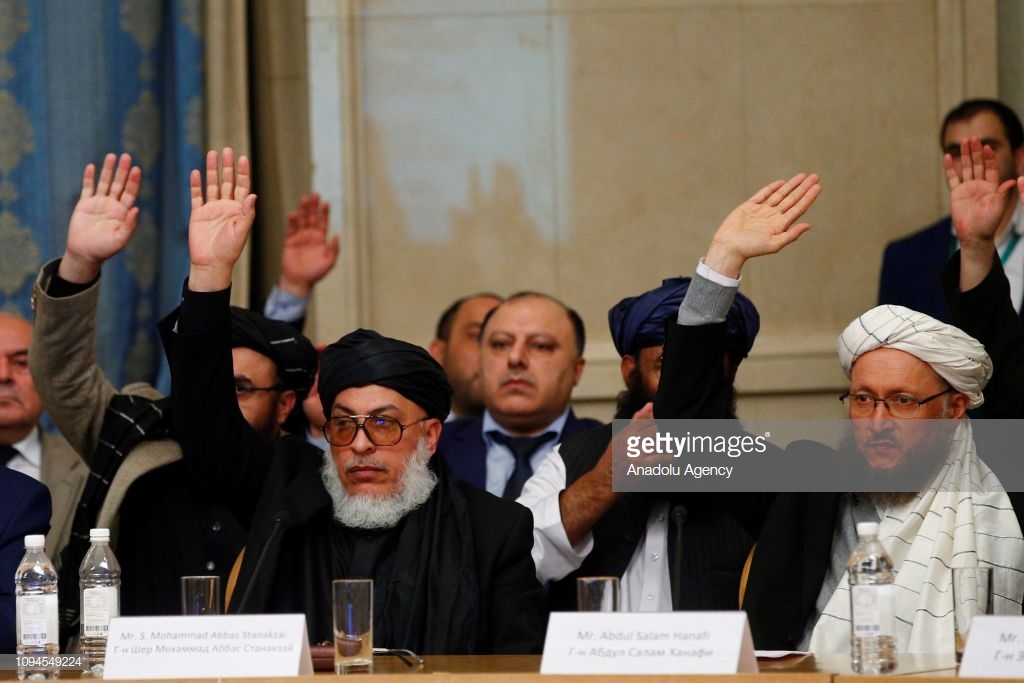 When members of the Taliban’s Political Commission in Doha sat down with US peace envoy Zalmay Khalilzad on January 21, talks were expected to last only a couple of days. Instead, the two sides talked for six days. By the end of the week, many Afghans hoped there might even be a ceasefire announcement.

Eventually, an exhausted Khalilzad flew to Kabul, to brief the Afghan government and political leaders that there was progress but no final deal. Members of the Taliban told researchers working with me that the negotiators were cautiously optimistic. They had concluded that a peace deal might actually be attainable.

But, in the following days, contradictory narratives circulated among the Taliban about what peace might look like, and the price they were prepared to pay for it. These narratives provided a timely reminder that preparing an armed movement to embrace an end to violent conflict is an immense political challenge, for the leaders of that movement, for mediators and for the battlefield enemies.

Michael Semple is a Visiting Research Professor at the The Senator George J. Mitchell Institute for Global Peace Security and Justice at Queen's University Belfast.