The Alliance Party capped off 2019 with the third in a series of election successes this year. Dr Christopher Raymond explores the results and what they might mean for long-term electoral strategies in Northern Ireland. 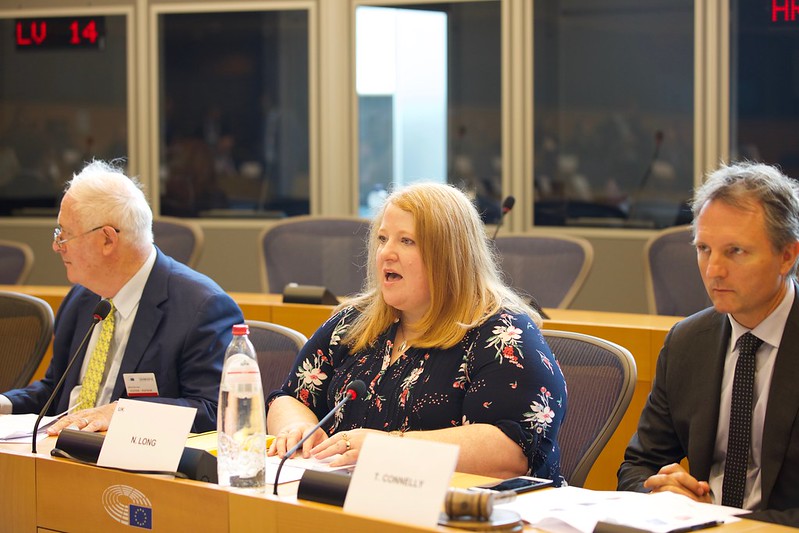 The Alliance Party capped off 2019 with the third in a series of election successes this year.  In all but Belfast South, the party increased its vote shares over those shares won in 2017.  The Alliance even managed to succeed Lady Hermon in North Down, winning the third seat in the House of Commons that the party has ever held.

Perhaps more important for the long term, however, is the fact the party managed to sustain its position as the third largest party in Northern Ireland (when defined in terms of vote shares).  While questions lingered following the local council and European Parliament elections earlier this year as to whether the party could sustain its place in the party rankings, the Alliance surge seen in those earlier elections persisted in the Westminster elections.  The fact that the party continues to draw on the same bases of support as in elections earlier this year suggests this trend may continue in future elections, raising questions regarding the long-term viability of some other parties.

Continuity in the Alliance Party’s Base of Support

Table 1: Patterns in Alliance Party Support in the 2019 Local and Westminster Elections

Entries are principal-factor analysis factor loadings.  Values closer to +1/-1 indicate that the variable listed in the row correlates more strongly with the factor common to all variables than values closer to 0.

Taken together, Table 1 demonstrates considerable continuity in the religious and ethno-national bases of Alliance Party support between the two elections.  This continuity, in turn, suggests that the Alliance surge witnessed over the past year may be indicative of long-term realignment in voters’ support.

Squeezing Out the Competition

The fact that the Alliance Party has finished in third place for the third successive election alone will fuel the ongoing concerns about the future of the parties displaced by the Alliance surge.  Particularly concerned, however, will be the UUP.  Not only has the Alliance displaced the UUP yet again, but more worryingly for the UUP, the Alliance has attracted votes in the very constituencies that the UUP has been targeting to try to revive its vote shares.

To distinguish itself from the DUP, the UUP has tried to reinforce its position as the moderate voice of unionism, appealing to university-educated voters (including many who voted to remain in the EU in 2016).  Such appeals have failed to produce the desired rebound in support.  As suggested by Table 1, this rebound has failed to materialise in part because the Alliance have made inroads into the constituencies targeted by the UUP (including among Protestants) and undercut the UUP’s ability to distinguish themselves from the other parties.

To be sure, the Alliance have cut into other parties’ support as well.  The fact that the party has solidified its support among well-educated voters helps to explain how the party finally managed to increase its support on both sides of the Bann.  That said, the fact that Alliance support is weaker in constituencies with more Catholic and Irish voters suggests its impact on nationalist parties is more limited than its impact on unionist parties.

All trends point towards the Alliance surge seen in 2019 becoming a permanent feature of elections in Northern Ireland.  With further increases in educational attainment and the non-religious share of the population, the potential base of Alliance Party supporters will continue to expand.  This means that it is likely that the Alliance Party will continue to attract vote shares equal to or better than those it has drawn this year.  If their vote shares are sustained in future elections (like a new round of Assembly elections), the presence of the Alliance as a third force in Northern Ireland will compel some parties to rethink their long-term electoral strategies.