Dr Kevin Hearty looks at recent divisions around the mechanisms for addressing legacy issues relating to the Troubles. 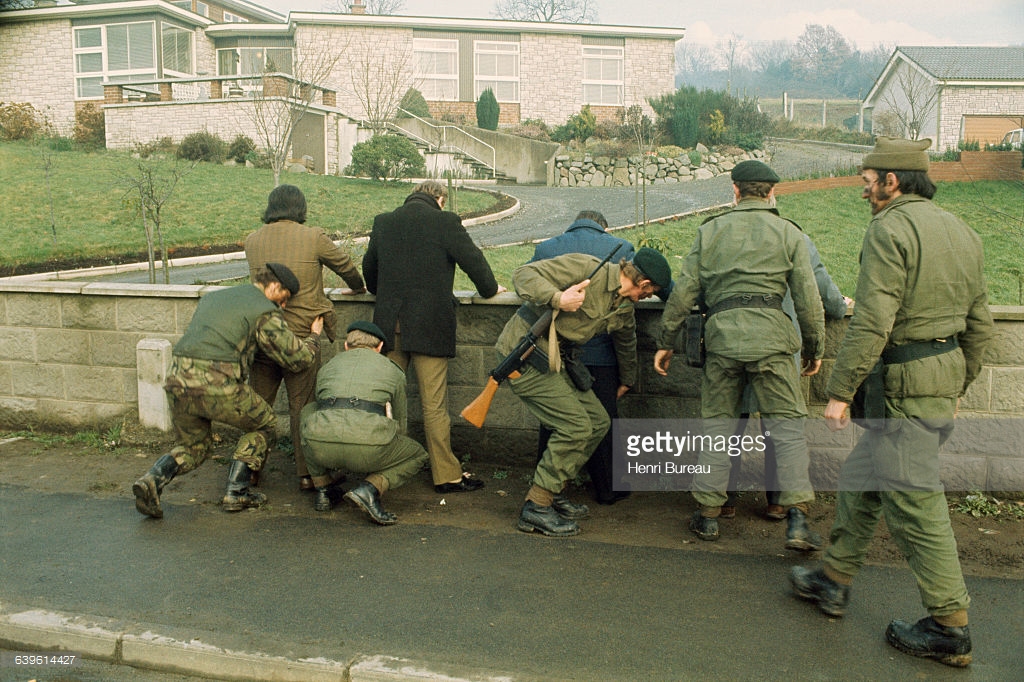 Recent disagreement within the British cabinet over Brexit has been further fuelled by the question of how to deal with Northern Ireland’s past. Now there appears to be division over an official consultation document about the mechanisms for addressing legacy issues relating to the conflict known as “the Troubles”. These mechanisms were agreed upon in the 2014 Stormont House Agreement that aimed to break a deadlock in powersharing between unionists and republicans that remains ongoing.

The aim of the consultation – on hold since 2015 – is to inform the legislation that will implement mechanisms, including a new Historical Investigations Unit. The unit will have full police powers in all “criminal investigations” it undertakes into deaths related to the conflict. Its remit, as currently understood, is to take on cases that weren’t completed by the Historical Enquiries Team (HET) – the policing body wound up in late 2014 that had previously been investigating legacy cases, since replaced by the PSNI Legacy Investigations Branch (LIB).

It will also take on legacy cases of the Police Ombudsman for Northern Ireland, and other cases where new evidence has emerged that was not put before the HET investigators. And it will be tasked with re-investigating previous HET investigations that were flawed. Its aim is to bring cases forward for prosecution, though the decision to prosecute will remain with the Public Prosecution Service.

The featured image has been used courtesy of a Creative Commons license and Getty Images.