Are UK Women willing to Donate their Wombs Post-mortem?

Nathan Emmerich considers some of the legal, ethical and moral considerations in relation to the recent development of post-mortem womb transplant in the UK. 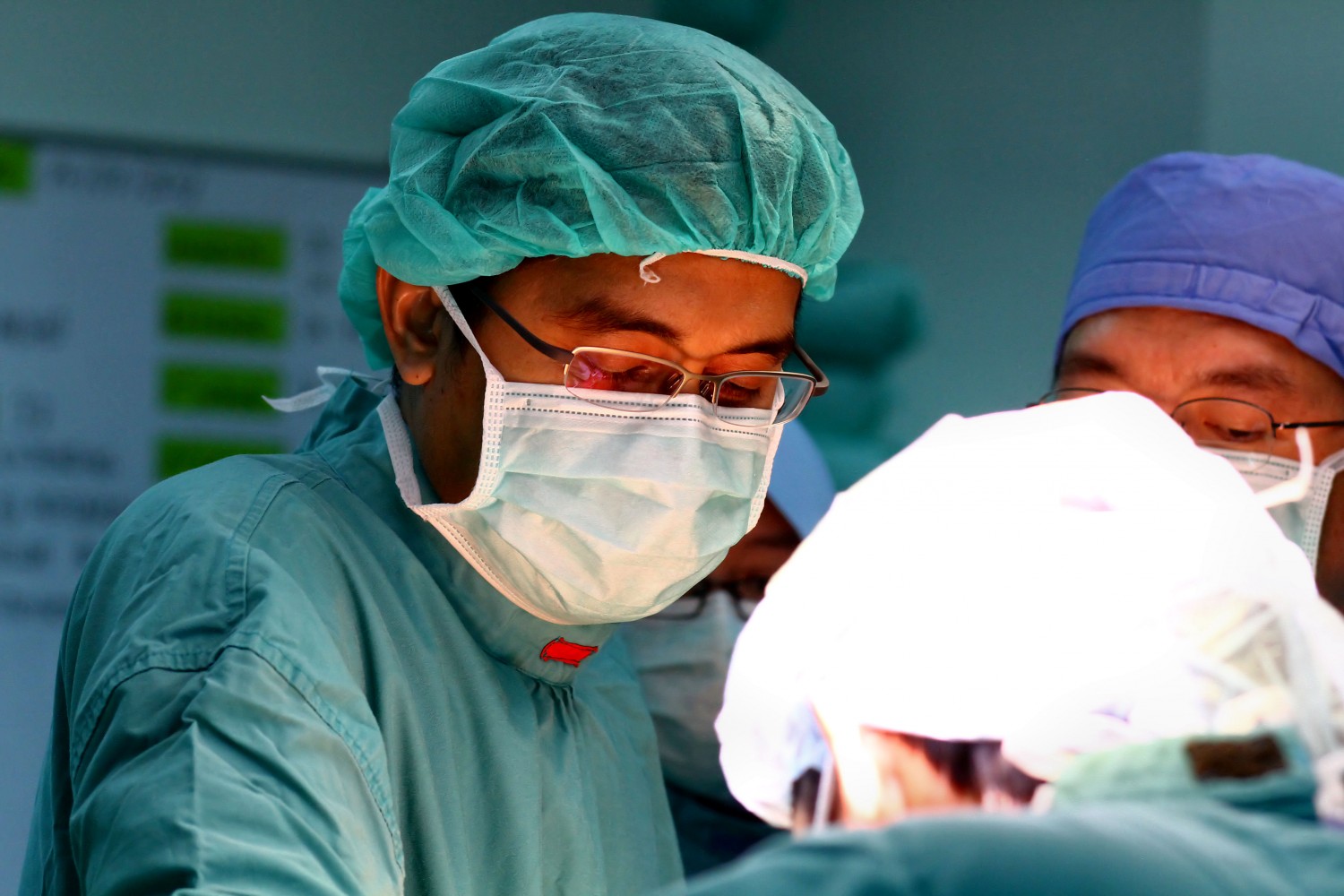 It was recently announced that the Health Research Authority (HRA) has given its approval for 10 womb transplants to take place in the UK. They will be performed by a team of medics led by Richard Smith, who have set up a charity to promote and attract funding for their work. If media reports are to be believed, babies that have been gestated in these transplanted wombs could be born as soon as late 2017 or early 2018. If so this suggests that the transplants themselves would take place in mid to late 2016, and possibly even sooner if other reports that women will have to take immunosuppressant’s for at least year before becoming pregnant is correct.

Whilst such transplants have successfully taken place elsewhere in the world, and have resulted in the birth of apparently healthy children, these will not only be the first to take place in the UK they will be differ in one important, and ethically interesting, respect. In most previous instances wombs have been donated by living women, and often to individuals to whom they are related. In the UK this will not be the case. Instead they will be donated post-mortem. Although it is debatable if this is the morally preferable approach it does mean that no operations to remove the wombs of any living women will take place and, therefore, it avoids the risks that attend such procedures.

In cases of live donation the issue of consent is complicated but, nevertheless, there is no question that it is given. However, this is called into question in the case of post-mortem donation. The 10 wombs intended for transplant will, it seems, be taken from women who have signed the UK’s Organ Donor Register (ODR). However, no information about womb transplant is provided to those who sign the ODR. Whilst this is not surprising – it is a very new procedure – it is not clear how individual women might feel about their womb being made available for transplant.

The ODR does provide registrants with some degree of control over the specific organs they wish to donate and, were womb transplants to become more common, one would expect they would be added to the list of potential organs. Nevertheless, for the purposes of these 10 experimental procedures, it would seem that the wombs of all currently registered women will be considered for donation alongside their other organs were the worst to happen.

NHS Blood and Transfusion (NHSBT) have affirmed that they will be working with the womb transplant team and, no doubt, others to consider how best to approach this issue. At present the suggestion is that consent will be sought from the families of those who are candidates for donation. However, it will soon be the case that a system of presumed consent will operate in Wales. Thus, one might ask, will consent to womb donation be presumed and, given that knowledge of this relatively novel procedure cannot be considered widespread amongst the public, is it legitimate to do so?

As someone who does not have a womb I am not sure if these questions are ones that I should seek to answer, at least not in the first instance. However, how we respond to them will likely inform our subsequent accommodation of face and hand transplants if and when these procedures become more common occurrences. Thus even if, statistically speaking, women feel no differently about their wombs than they do about any of their other transplantable organs we have no evidence to this effect. It would seem advisable, at minimum, to conduct some sort of survey regarding how women feel about this issue as soon as is reasonable possible. Furthermore, even if they are few in number, there will be some women who do not wish to donate their wombs. If we wish these individuals to remain on the ODR – and thereby continue to be among the pool of potential life-saving organ donors – we should give serious consideration to including ‘womb’ (and ‘face’ and ‘hands’) on the list of organs one may or may not be willing to make available for post-mortem donation.