One year on from the closure of the consultation on the proposed new culture and arts strategy for Northern Ireland, Dr Steven Hadley asks why are we are no closer to having one? 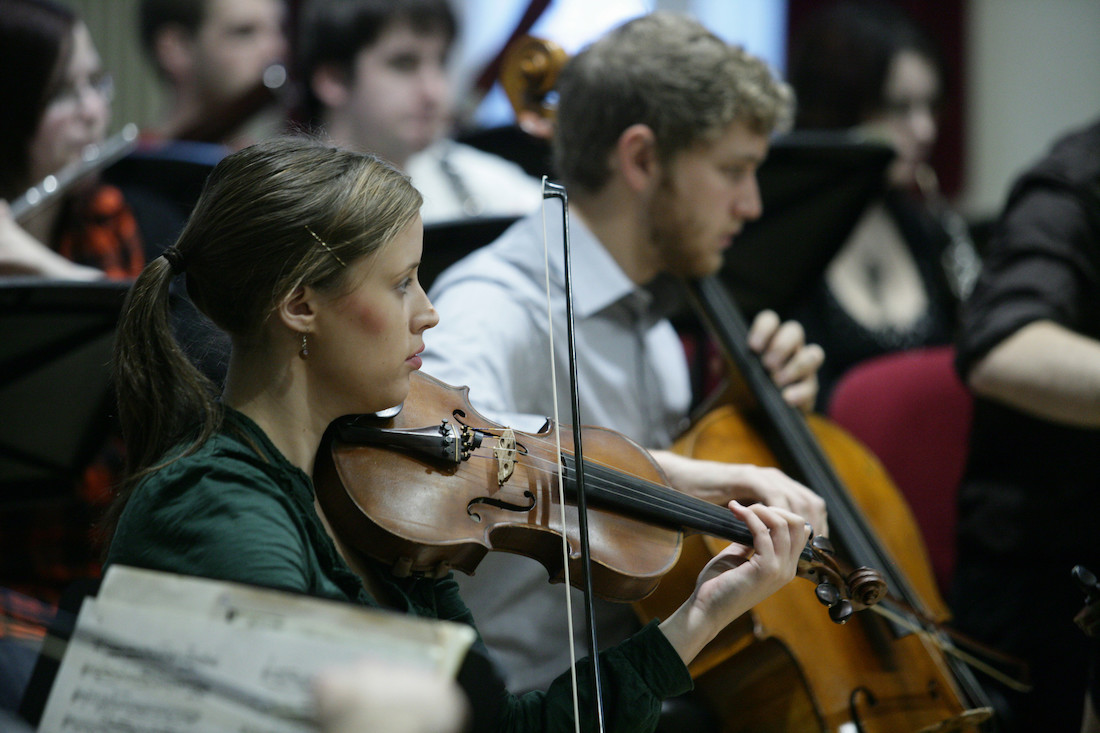 The Department of Culture, Arts and Leisure (DCAL) came into this world just before the millennium amidst the creation of a range of new government departments resulting from the Good Friday Agreement, with the first minister for the arts appointed in December 1999. As part of a process of institutional reform, in 2015 the Northern Ireland Executive reached agreement on 9 new government departments, to replace the previous 12 after the elections to the Northern Ireland Assembly in 2016.

On the cusp of legally being able to smoke, drive a car and join the army, DCAL was no more. The last minister for culture left office in May 2016 and the roles and functions of DCAL were amalgamated into the newly minted Department for Communities.

Prior to this, in January 2015 a Ministerial Arts Advisory Forum (MAAF) was set up under the Chairmanship of Bob Collins, (then) Chairman of the Arts Council of Northern Ireland (ACNI). The Forum included representatives of a selection of arts and cultural organisations, department officials and myself as a representative from academia. Following a number of meetings, the Forum developed a set of proposed aims and suggested themes for a ten year arts and culture strategy.

Towards the end of 2015, a consultation document was issued which further developed the work of the MAAF and took account of its discussions while, in the words of the consultation document, “strengthening and refocussing the proposals to ensure they prioritise the twin principles of promoting equality and tackling poverty and social exclusion”. Consultation on the Strategy for Culture and Arts (2016-26) ran from November 2015 to February 2016 (the draft document and consultation responses are available here).

One year on from the closure of the consultation, there is still no policy document in place. Beyond a reference in the Delivery Plan against Outcome 5 in the draft Programme for Government (which is on hold), nothing of note has since happened on the Strategy for Culture and Arts (2016 – 2026). In fact, aside from annual business plans, there has been nothing resembling a cultural policy document at departmental level for many years.

In this context, it seems clear that the Arms-Length Body of the Arts Council of Northern Ireland has led the march in terms of articulating and developing a strategic overview of subsidised arts development in the region. The role and function of Arts Councils within the UK as a mechanism for the disbursement of public funds is not without its critics, but equally represents a relatively mature, tried and tested facility for, if not ensuring then at least guarding against, ministerial intervention in the subsidising of arts and culture. Yet ACNI has been the focus of systematic budgetary cuts administered at departmental level. Between 2011/12 and 2015/16 the Arts Council’s settlement figure was cut by a remarkable 24% (Baseline Grant-in-Aid figure {ACNI}).

It is perhaps curious then, that in the absence of any formal Assembly-approved cultural policy at departmental level, and in the context of ongoing cuts to arts subsidy, that DCAL should have been engaged in the disbursement of tens of millions of pounds of public monies direct to arts and cultural bodies. Under an FOI request to the Department for Communities for information about arts and cultural projects directly funded by the former Department of Culture, Arts and Leisure (DCAL) for the period April 2011 to May 2016, it was shown that DCAL had directly awarded over £32million. The exact figure equates to 51% of the total Arts Council funding during the same period.

It is of course right and proper that funds be available within the department to respond to issues of exigency and to time-sensitive and/or unforeseen opportunity. Yet any student of the history of cultural policy might question the level of disbursement, the potential for a lack of transparency, and both the direction and purpose of the funds in correlation to the established processes operated via the Arts Council. Given the long, complex and mature nature of the ALB role ascribed to the UK Arts Councils, this parallel process seems, at first glance, somewhat awry. Research may be required to ascertain whether these internal departmental functions, from the perspective of management, policy or governance, are of further academic interest.

One year on from the closure of the consultation of the proposed new culture and arts strategy we are no closer to having a new cultural policy framework for Northern Ireland. Moreover, as we approach the elections on 2nd March, it is evident that understanding of, and support for, either a formal cultural policy framework or the potential socio-economic benefits of the arts varies considerably from one political party to the next.

In this context, it is incumbent upon the public institutions charged with developing this important aspect of civil society to be both aligned and effective. In the meantime, cuts to the sector continue to bite and questions remain about how best to harness the potential of cultural tourism and culturally-led regeneration. These issues have recently been brought into focus by the news that Belfast, Derry and Strabane are to work on a joint bid to become European Capital of Culture in 2023.

If the bid for ECoC23 is to be successful, a more persuasive strategic alignment of the functions of the local councils, the Department for Communities and its Arms-Length Bodies is surely required.

Dr Steven Hadley is an arts manager, writer and lecturer who has worked internationally delivering consultancy and training for the cultural sector.