As the UK seeks to negotiate its way out of the EU, one particularly thorny problem will be the nature of the border the UK will have with the EU, and specifically how this will affect Northern Ireland and Ireland. 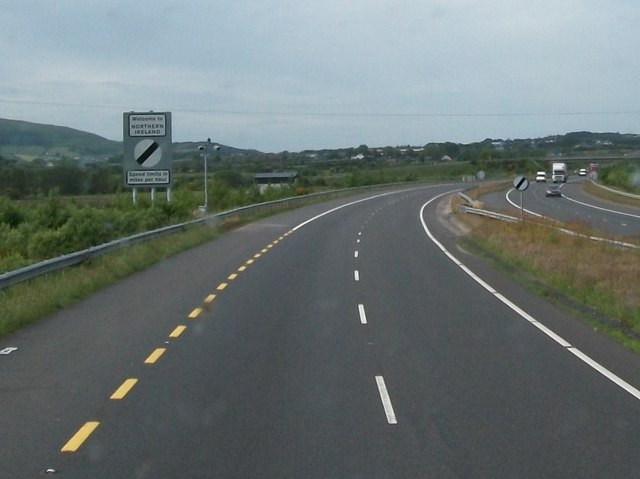 Should the border lie between Northern Ireland and the Republic of Ireland, restoring the old border created by the partition of Ireland? Or should it be placed between Great Britain and Ireland, along the Irish Sea? Should arrangements be permanent or temporary? How hard or soft should the border be: electronic, policed or militarised?

The Westminster-based Brexit negotiators are keenly focused on the economics of potential trading relationships and the nuts and bolts of different possible immigration systems. In that context, questions about Northern Ireland may struggle for equal billing. But they are highly potent, and have been recognised by the EU-27 as one of the main topics for discussion.

Reflecting on how Northern Ireland citizens actually voted in the referendum provides a useful departure point for considering what to do about this problem. Examining data from the 2016 Northern Ireland Assembly election study, conducted close to the time of the referendum, it emerges that there was a very strong ethnonational basis to voting. It seems 85% of Catholics voted Remain, compared to only 40% of Protestants.

The differences are even starker when one considers how the respondents described their own ideological position and identity. Of those who identified as nationalists, 88% voted Remain, compared to only 34% of those who described themselves as unionists. And 87% of “Irish” respondents voted Remain compared to only 37% of “British” respondents. That said, voting was not only ethnonational. Both Protestants and Catholics were split – though Protestants were much more polarised.

To read more of this article which originally appeared in The Conversation, click here.