Brexit, Tourism and the border

This summer has seen a slump in tourism in the southern border counties. Dr Lisa Wilson of the Nevin Economic Research Institute describes the impact that the current Brexit approach is already having on the tourism sector in Ireland. 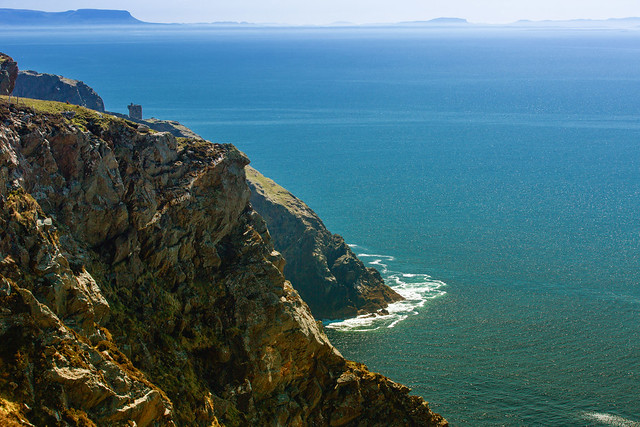 Last week my colleague Paul Mac Flynn in this same column warned about the need to ensure that people are not left behind, in our increasingly more probable, crashing out of the European Union without a deal. Like many other Brexit commentators, Paul Mac Flynn is of the opinion that there is no use now in debating the impacts of the various different Brexit deal options which have been on and off the negotiating table over the past two years.

And I agree, we do need to move full steam onto operation preparation. We do need to divert all of our energies over the next 9 weeks to preparing for the practicalities of a no-deal Brexit and in doing so seek to minimise the negative impacts for businesses, workers, and well, everyone.

But before we embark on making preparations, we need to be truthful with ourselves and recognise that our approach to exiting the European Union until now is already having a negative impact. Any preparations we make now are being made on the backfoot and are being made to minimise continuing or heightened negative impacts resulting from the political mish-mash approach to Brexit that has been ongoing since the negotiating period began on March 2017.

The Northern Irish economy has been contracting since March (the original Brexit deadline) and key indicators would suggest that we are in a recession. Output, employment, new orders, exports have all declined.

This article was originally published in the Belfast Telegraph, and has been reposted from the Nevin Economic Research Institute blog.

Dr Lisa Wilson is an Economist at the Nevin Economic Research Institute. Her main research interests lie in the areas of income distribution, poverty, public expenditure, living standards and well-being. She completed her PhD at the School of Sociology, Social Policy and Social Work at Queen's.