The UK’s withdrawal from the EU is scheduled for 11pm on Friday 31 January. Professor David Phinnemore explores the important decisions relating to Northern Ireland that will need to be taken by the UK-EU Joint Committee in 2020. 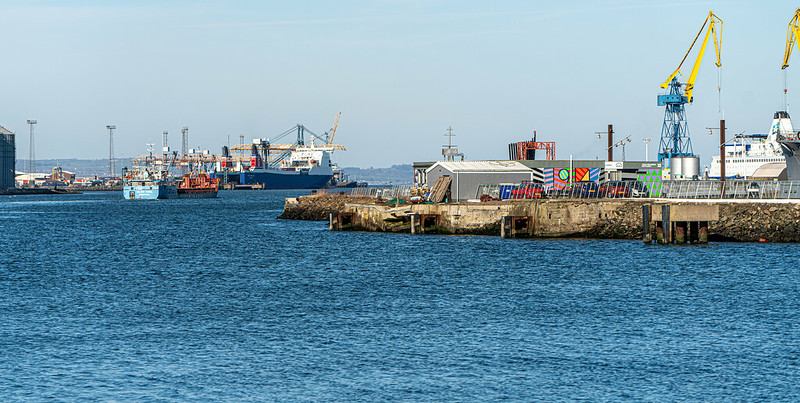 The Conservative majority means that the withdrawal agreement should now have a relatively smooth passage through Parliament. The European Parliament will then give its consent and the parliamentary hurdles to the UK’s withdrawal from the EU will have been completed.

Withdrawal is set for 2300 UK time on Friday 31 January 2020. The UK then enters its Brexit ‘transition’ period.

Much of the discussion about transition has focused on whether, given Johnson’s categorical refusal to countenance an extension to the transition period, the eleven months until 31 December 2020 will provide enough time for the UK and the EU to negotiate, conclude and ratify an agreement on their future relationship, particularly regarding trade.

Less attention has been paid to economically important and politically sensitive decisions required by the protocol on Ireland/Northern Ireland. These need to be taken by the UK-EU Joint Committee before the protocol is set formally and fully to enter into force on 1 January 2021.

There are four sets of decisions.

A first concerns customs and the free movement of goods, particularly regarding the conditions under which goods from the rest of the UK can enter Northern Ireland after transition.

This involves determining which goods entering Northern Ireland from non-EU countries and Great Britain are ‘at risk’ of being moved on into the EU market. Such goods will be subject to applicable EU tariffs, quotas and other controls.