Brexit: why the EU doesn’t want the UK to remain in the backstop indefinitely

It’s pretty clear that the EU does not want the UK to stay in the backstop indefinitely, says Professor David Phinnemore. 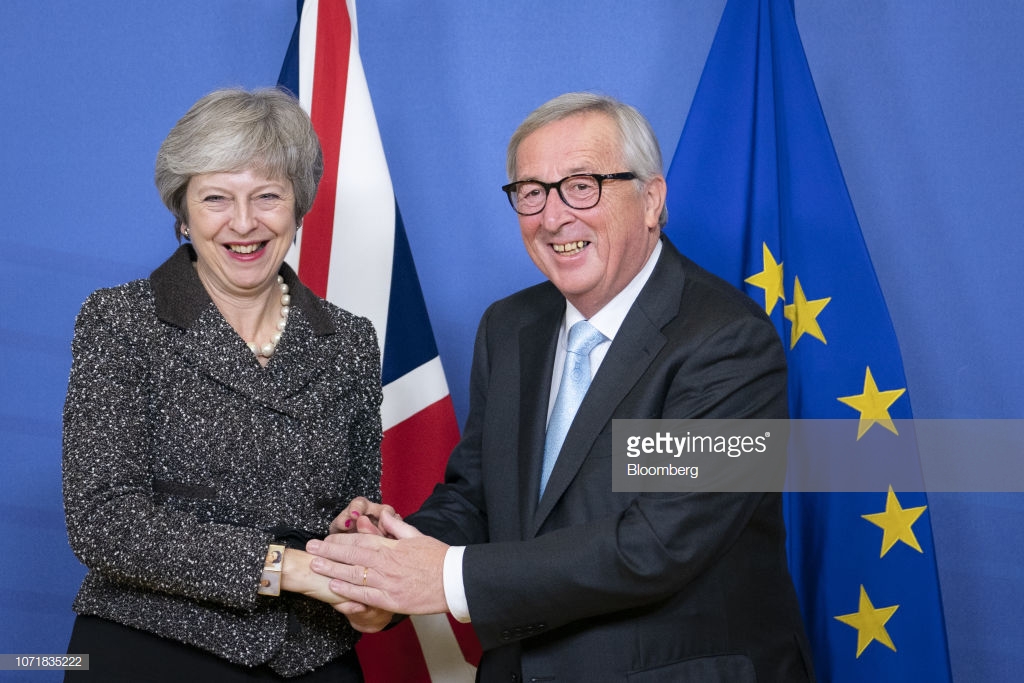 A key criticism made by opponents of the Brexit withdrawal agreement is that the UK would be stuck indefinitely in the so-called Irish “backstop” – aimed at avoiding a hard border on the island of Ireland – with no unilateral way out.

But this assumes that the EU would want the UK to stay in the backstop indefinitely. It’s pretty clear that it would not.

In defence of her Brexit deal, Theresa May has repeatedly stressed that the arrangements for the backstop set out in a dedicated protocol on Northern Ireland would not inevitably come into force. If the agreement is approved, the arrangements would come into force at the end of the transition period if no alternative arrangements have been agreed as part of the new UK-EU relationship to be negotiated after Brexit. The transition is scheduled to end in December 2020, though could be extended once if both sides agree.

The protocol describes the purpose of the backstop provisions:

To address the unique circumstances on the island of Ireland, maintain the necessary conditions for continued north-south cooperation, avoid a hard border and protect the 1998 [Good Friday Agreement] in all its dimensions.

The backstop arrangements are therefore an agreed insurance policy, “intended to apply only temporarily”, and would only be in place “unless and until they are superseded, in whole or in part, by a subsequent agreement”. The objective “is not to establish a permanent relationship” between the EU and the UK.