How much will Brexit hurt?

In terms of all things financial, Dr Sergey Popov looks at how leaving the Single Market could hurt the UK and in particular the average UK household. 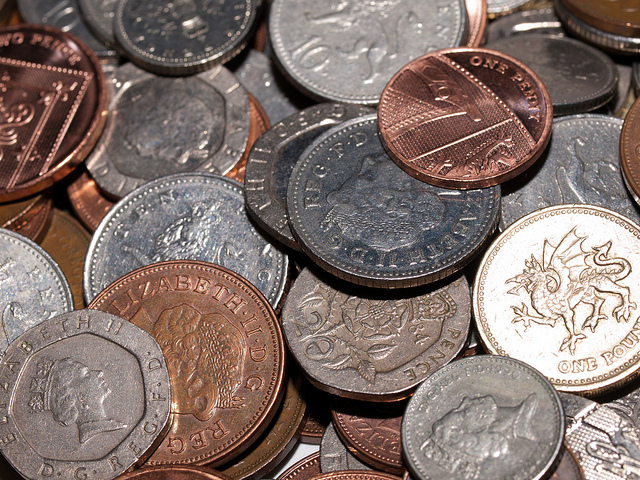 The exact conditions of Brexit are still unknown. It seems clear that the UK is leaving the EU Single Market, and that already allows some estimates for the expected losses.

Dhingra et al (2016), in a report from LSE’s Centre for Economic Performance, estimates the losses for an average UK household as a result of leaving the Single Market to be 2.6% of income annually. The Guardian reports that there are leaked government estimates of 5.4%-9.5% of GDP lost as a result of leaving the Single Market; this could be somewhat overestimated because some of that GDP might be lost due to foreign-owned firms moving away from the UK, with earnings from these firms mostly never reaching UK households in the first place.

The most conservative estimate of the National Institute of Economic and Social Research is 2.7-3.7% GDP loss in the long run. So, the UK households, by quitting the EU, are losing 3-5% of its lifetime income on average, give or take. Is that a big loss? Let me make a crude comparison of the nation’s GDP with a representative person’s annual income, and look into the Economics literature to find out what changes in an individual person’s characteristics imply about changes in their lifetime incomes.

On the macroeconomic level, institutions, norms and economic development affects productivity across countries. Among EU countries, GDP per hour worked in the UK in 2015 (USD 47.74) was approximately half way between that in Greece (USD 31.32, UK-34%) and Germany (USD 58.98, UK+24%).

The implications of Brexit are therefore analogous, albeit of opposite sign, to a change in GDP due to a fifth of the population of the UK becoming “German”, or to a change in the UK productivity due to an eighth of the working UK population becoming “Greek”. The cost of a 10% increase in inflation is 1-2% of GDP, depending on how one approaches the data; a shock of 5% of GDP, therefore, is comparable to living with 20-50% inflation rates.

Traumas and maladies, both physical and psychological, affect people’s economic performance and their lifetime income, too. In the US in 2000, the cost of injuries, healthcare and lost productivity together, totalled approximately 400 billion USD out of 10.28 trillion USD GDP, or 4%. Obesity leads to losing 7.5% of lifetime income on average. Being a “grunt” in the Vietnam War leads to a loss of 15% of lifetime earnings. A smoker who smokes a pack of cigarettes per day loses about 1% of earnings for every additional year of smoking.

There is some difference in lifetime income due to differences in education. Carnevale et al (2011) estimate the lifetime earnings of education in the US. They find that a bachelor’s degree yield is 84% on average, but they don’t take into account self-selection: it is clear that more able students are more likely to pursue education, so some of that degree premium is an overestimation coming from the difference in student bodies.

Brunello et al (2012) estimate that an additional year of education yields 9% of lifetime earnings. Other measurements are available; field, gender and race affect the outcomes; but the differences are not too stark.

I therefore conclude that the losses due to Brexit are not going to be too terrible. Worse things happen to people in their lifetimes. The loss due to Brexit is comparable with:

I was hoping to find a paper that estimates the loss of lifetime earnings for shooting yourself in the foot, but alas. All these measurements are approximate, and not all estimates are based on the UK data; their purpose is to convince the reader that the GDP shock due to loss of EU membership is not small, but significant. Humans are not homo economicus, and they don’t just care about the money amounts, which is why economic crises such as Brexit cause other problems: life expectancy declines, health issues arise, and even children suffer more mental health problems, not to mention purely macroeconomic issues like structural unemployment, fiscal problems, and overall economic stability.

However, unlike with the Great Depression and the Great Recession, we can foresee the problems that are going to befall on the UK by abandoning the EU. This is absolutely preventable.

I would like to thank Dr Mark McGovern and Dr Declan French of Queen’s Management School for their help with the health economics literature.

“This is absolutely preventable.”

jAMS: BY NOT LEAVING THE eu?..

NOT SURE WHY MY COMMENT IS ALL CAPS THOUGH.