In the run-up to the launch of his new book "Public Sector Reform in Ireland: Countering Crisis", Dr Muiris MacCarthaigh looks ahead to the imminent October budget in the Republic of Ireland. 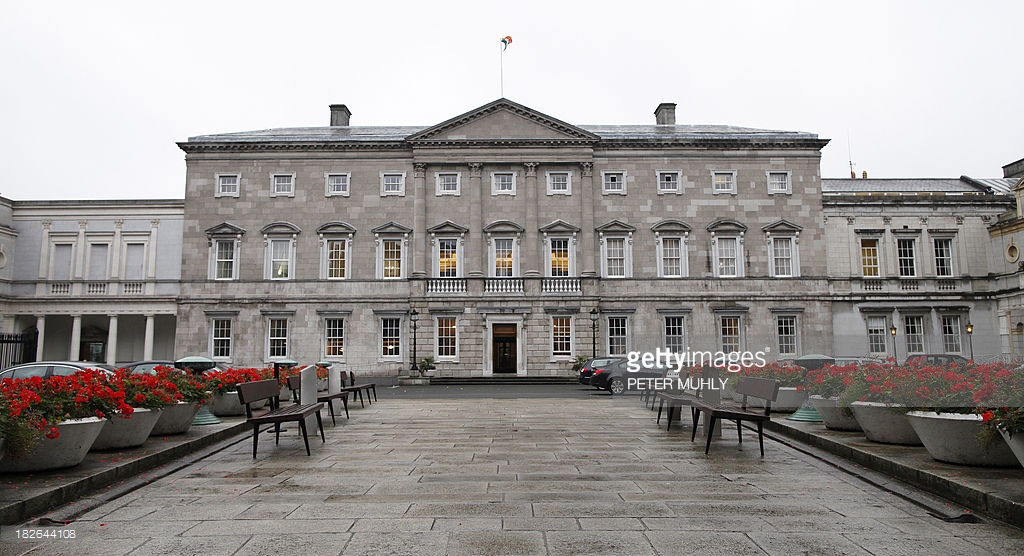 The pre-parliamentary season has kicked into gear with party ‘think-ins’ taking place this week for many of the main political groupings in the Oireachtas. Looming large on the political horizon is Budget 2018, due to be published on 10 October (in line with the European semester process).

With a number of issues limiting the government’s room for manoeuvre on spending, including a new pay deal with public service unions and ongoing uncertainty regarding Brexit, there will be much negotiation and debate on the profile of spending for 2018.  New Taoiseach Leo Varadkar has indicated his preference for tax cuts rather than welfare increases. The government is eager to make up for deficits in infrastructural development caused by the deep recession beginning in 2007, not least as the economy has recently returned to strong growth. However the current estimate is that Finance Minister Paschal Donohue will have just €500 million to use for any additional spending measures out of his projected budget of some €60 billion.

Significantly, this will be the first Irish government budget since 2010 in which a single Minister controls both revenue and expenditure plans for the year ahead.  Following the election of the new government in 2011, the Department of Finance was essentially split in two. The Department of Finance retained control over taxation and was given responsibility for reforming the financial services sector following the calamitous banking crisis that saw banking debt converted into state debt and paved the way to a ‘bailout’ programme from the Troika in late 2010.

The ‘spending’ side of the Department was removed and combined with public service reform and industrial relations into a new Department of Public Expenditure and Reform (DPER).  The new Department broke up the traditional duopoly at the heart of Irish government between the Departments of Finance and Taoiseach, and provided the focus for major overhaul of public sector work practices through several new pay deals with unions, as well as other reform measures that had long evaded Irish governments. With full control of public spending, DPER held considerable sway with regard to reform implementation and essentially provided a ‘buffer’ between the Department of Finance and the rest of the public service when it came to managing resource demands from across the public service.  As well as playing a vital role in Ireland’s economic recovery, over the 2011-16 period, DPER also introduced a wide array of political and administrative reform measures.

Central to the success of the Department during that period was the strong professional and personal relationship between its Minister, the Labour Party’s Brendan Howlin and Fine Gael’s Minister for Finance Michael Noonan.  In the course of research for my new book on DPER, the importance of the relationship between these two Ministers was consistently referred to as being vital to the Irish crisis response, and by proxy to the stability of the government as a whole.

With the election of Leo Varadkar as Taoiseach in June, there were rumours that DPER would be merged back into the Department of Finance. In the event, the new premier felt it best to retain both Departments, but to make the Minister for Finance Paschal Donohue responsible for both. Whether this was to preserve the integrity of DPER’s reform agenda, to vest coordination of fiscal and budgetary policy in one Minister, or to avoid accusations that this was a return to pre-crisis arrangements for government departments is hard to say. However DPER continues to pursue a distinctive public service reform agenda, including changes to the machinery of government that are largely out of sight to the public.

Whether DPER remains as a separate Department for the medium to long-term remains a moot point. However, such was the criticism of the old Department of Finance’s structure and work practices following the financial crisis, and such have been the institutional changes since then (resulting in budgetary plans being subjected to more external scrutiny), that ‘giveaway’ budgets by a reunified Department of Finance that characterised the Celtic Tiger years are unlikely in the immediate term. A decade may have passed since the economic crisis took hold, but its effects continue to be felt in budgetary policy and the organisation of Irish government.

Fortress island Britain? What could happen to UK borders after Brexit

Northern Ireland and Brexit: Struggling and divided over ‘what next’