Do collective punishments in classrooms breach the Geneva Convention?

In light of the recent #Avagate storm on Twitter, Professor Laura Lundy looks at how children's rights in the classroom should be protected to avoid them being punished for things they didn't do! 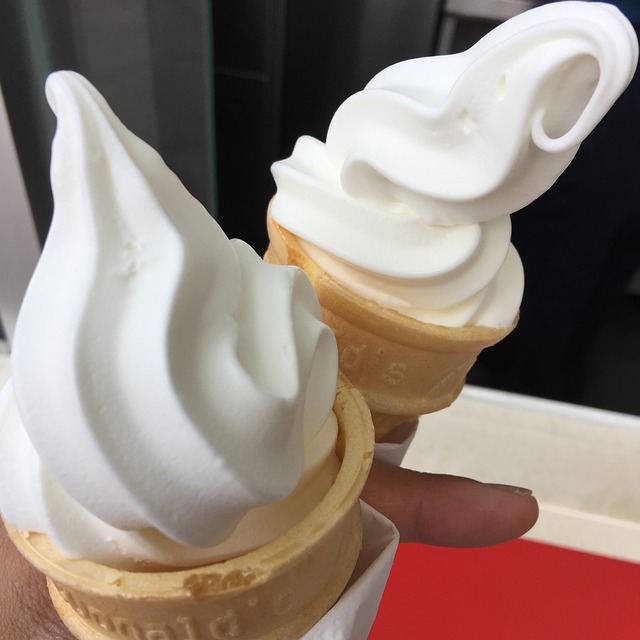 In short – yes. Just not the one that an 11 year girl from Glasgow claimed that it did. Ava’s response to a written question asking, ‘thing(s) my teacher can do better’ went viral after her father posted a picture of it on Twitter. Ava’s answer was:

Not use collective punishment as it is not fair on the many people who did nothing and under the 1949 Genva Conventions it is a war crime.

Is it a war crime? Of course not – the extremity of the claim was one of the reasons that #Avagate captivated social media. Conflict at school may seem like a daily battle to some teachers and children, but it doesn’t meet the legal definition of war. Is it a breach of a Geneva Convention? Yes, but not the one that Ava called upon.

Children’s rights in school are covered by the 1989 UN Convention on the Rights of the Child. One of the ironies of the children’s convention is that children had no input into drafting it. If they had, it would probably include an express provision saying they shouldn’t be punished for things they didn’t do. It does however give children the right, among many others, to be disciplined in a way that respects their dignity. Punishing a child for others’ misbehaviour is also arguably a form of degrading treatment, and adults and children alike have a right not to be subjected to that.

No adult would readily accept a punishment for others’ misconduct and yet we expect children to submit to this without objection. This ‘miscarriage of justice’ is just one of many ways that we treat children that we would never treat other adults. From being forced to stand facing a wall, hand over personal correspondence or comply with a series of often pointless dress codes, children report a series of micro injustices endured day and daily at school.

Charles Dickens was on point when he observed:

In the little world in which children have their existence, whosoever brings them up, there is nothing so finely perceived and so finely felt as injustice.

Ava’s social media story (real as it was) takes its place alongside those of fictional school heroes such as Nicholas Nickleby and Harry Potter, their popularity lying in the relatability: there can be very few of us who didn’t (perhaps still do?) feel outraged at a similar injustice at some stage in our schooldays.

What is also striking is the fact that the teacher and school had actually asked the question and then made the responses publicly available – her dad saw it on the classroom wall. That act of seeking the children’s views is a thoroughly commendable attempt to realise one of the most important rights in the children’s convention – the child’s right to have their views sought and taken seriously.

Ava’s dad stressed that Ava has a really nice teacher. Kudos to her for asking the question in the first place. If a breach of human rights (although not a war crime) is to be avoided, Ava’s views must be given due weight. If that happens, it should be the death knoll for collective punishment in one Glasgow primary school as it should be everywhere else too.

Ava’s dad asked Twitter if she should be grounded or get an ice-cream. The follow-up tweet was a picture of Ava with not one but two massive ice-cream cones and the caption ‘the people have spoken’. These were well-deserved and nicely timed for the hottest day of the year so far.

The British public recognised the injustice, Ava’s claim undoubtedly tapping into similar slights in their own childhood or experienced by their own children. Here’s hoping that this impromptu public referendum brings out about a reversal in the unquestioned use of collective punishments in school.

Let’s try not to punish anyone, children included, for something they didn’t do.

Laura Lundy is a Professor in the School of Social Sciences, Education and Social Work at Queen's University Belfast, Her expertise is international children's rights with a particular focus on the implementation of the UN Convention on the Rights of the Child, education rights and children's rights to participate in decision-making. Laura has also have written extensively on national education and social security law.

Actually what needs to be applied is the principle behind article #33. Everyone has rights, the children, and the pow’s. the reason for the incorporation of article #33 is because of what is expressed from collective punishment. it is rooted in intimidation and terrorizing. It is like if war is declared, then intentionally causing the death of another human being is not murder. likewise, if you become a pow then you are no longer part of the active aggression. hence, use of collective punishment can be viewed as an act of torture. by extracting the root principles, they can then be applied to the rights of our children. basically collective punishment in light of these principles starts to take on the character of bullying.

my son was at the teacher’s desk getting help on an algebra problem. rest of class was talking teacher said quit talking students kept talking teacher made students write ten times. my son told her he wasn’ talking . she said i know but it’s not fair for the whole class to be punished and you not to be. my son ripped the writing assignment up . he go 3 days inschool

yes, while it’s true that the battle in the school isn’t technically a war, Article 2 of the Geneva convention states that: “(1) In addition to the provisions which shall be implemented in peacetime, the present Convention shall apply to all cases of declared war or of any other armed conflict which may arise between two or more of the High Contracting Parties, even if the state of war is not recognized by one of them.” This means that even in times of peace the laws must be followed.

In response to Peters comment, while convention 4 does state that they are to be followed during peace time, that is in reference to the 3 prior conventions and as such, the fourth, which covers protections of citizens and civilian rights is not included in that statement. this means that article 33’s rules on collective punishment of citizens, students, and likewise does not apply outside of war.