After 55 years of civil conflict that killed some 220,000 citizens, Colombia is indubitably on the path to peace. As such, the Conversation Global invited several scholars to reflect on recent peace processes from around the globe and to offer lessons that Colombia could take away from other nations’ transitions from civil war to peace. In the following extract, Professor John Brewer contributed his thoughts on the Northern Ireland peace process. 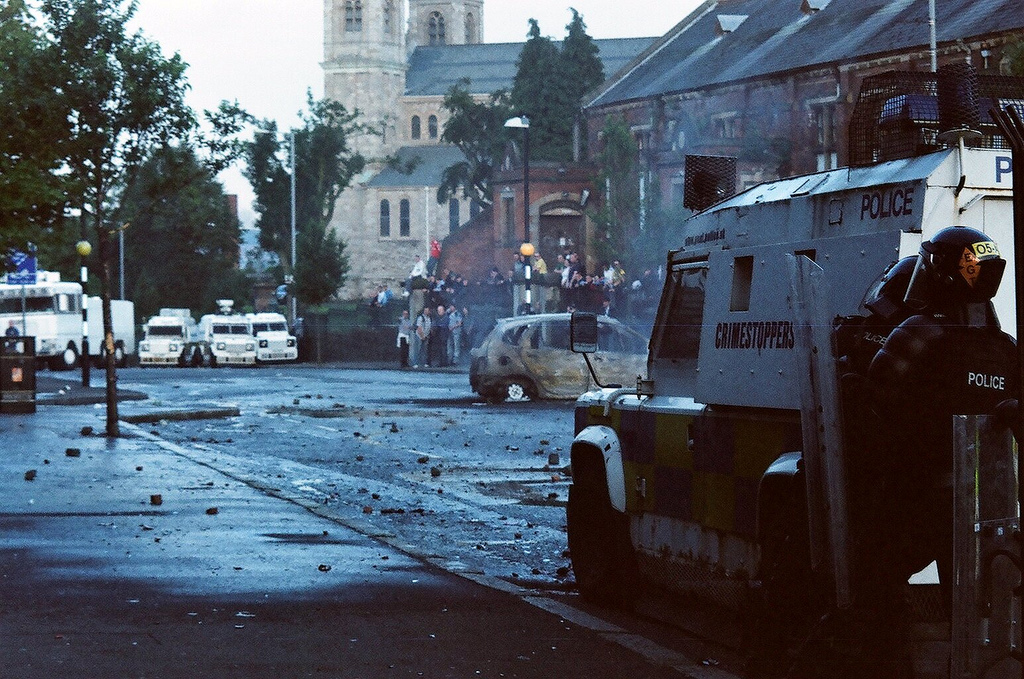 All peace agreements have common features, regardless of the specific conflicts involved. They are an ending and a beginning, and the transition is rarely clear-cut.

Peace settlements bring their own problems, because they represent compromises in which parties abandon their top choice (victory) for a mutually agreed-upon settlement. So invariably some opponents remain loyal to their first preference, forming a constituency automatically opposed to the peace deal.

Unlike the original Colombian accord, Northern Ireland’s Good Friday Agreement passed its referendum. But enthusiasm soon dwindled and, as in Colombia, anti-agreement forces tried to deconstruct and renegotiate the deal – sometimes by returning to use of violence, and often by politicising victim issues and the past more generally. So the period of euphoric grace that accompanies peace settlements can be short.

I would also remind Colombia that peace agreements do not suddenly beget political agreement. If effective, they institutionalise peace by establishing political structures through which continued disagreement should be pursued. The Northern Irish continue to disagree over the border, social exclusion, and economic decline, issues that are now overlaid by the legacies of the peace deal itself, including reckoning with the past, victim recompense, and how to handle former combatants.

Colombia has significant socio-political and economic disagreements to manage, including poverty, land reform, drug cartels and indigenous democratic particiption. These will not disappear with a signed accord.

The Colombian President has remarked how inspirational he found Northern Ireland’s peace process. And people from all sides in the North were deeply involved in the Colombian negotiations.

But we can also learn from Colombia’s agreement, which has a few key advantages over Northern Ireland. Crucially, it makes provisions for a thorough process of demilitarisation and demobilisation of armed groups and includes a formal process of truth recovery, overseen by third-party international agencies.

The truth can be troublesome – but countries seeking lasting peace must seek and debate it.

The full article can be found here.