The threat posed by 2019-nCoV and the fragmentation of existing health protection systems caused by Brexit call for urgent assessment of cross Europe cooperation, say Professor Anniek de Ruijter of the University of Amsterdam, Professor Martin McKee of the London School of Hygiene & Tropical Medicine, and QUB's Dr Mark Flear. 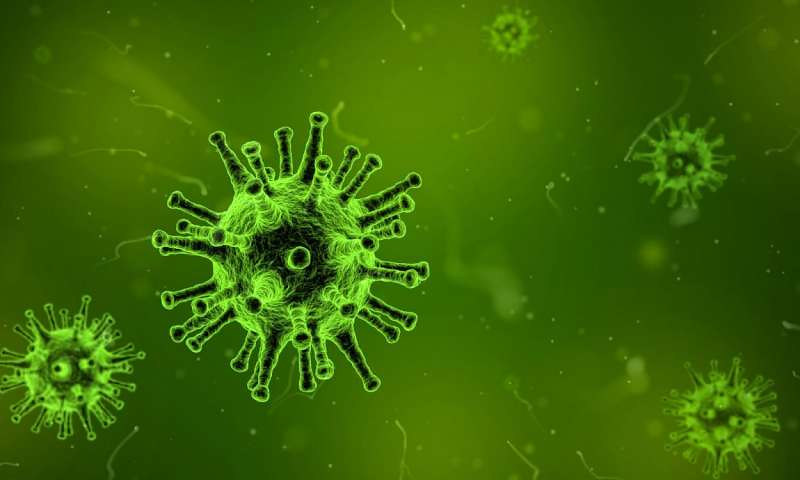 Health authorities worldwide are racing to contain the spread of the coronavirus 2019-nCoV, identified as the cause of the outbreak that began in Wuhan, China, at the end of last year. By 31 January more than 9600 people were reported to have been infected in China, with around 200 deaths, and cases have also been reported elsewhere in Asia and in North America, Australia, and Europe, including France, Finland, Germany, and now the UK. The case in Germany is especially worrying as it was in someone who had not travelled to China but who had been in contact with someone who had. Unprecedented measures, including lockdowns of large cities in China and widespread flight cancellations, are being adopted.

The international response to major outbreaks of infectious disease is coordinated by the World Health Organization and is based on its International Health Regulations. Europe also has a regime for communicable disease control, centred on the Stockholm based European Centre for Disease Prevention and Control (ECDC), which has a crucial role in responding to threats to health in the continent.

Given the UK’s departure from the European Union, we argue that the coronavirus outbreak is an urgent warning highlighting the need to reflect on what Brexit might mean for the country’s health security. We review how that system operates and what the implications might be for the UK. In doing so we draw on the experience of Switzerland. Like a post-Brexit UK, Switzerland is outside the EU and, specifically, the single market. As a consequence it is excluded from many elements of the EU’s disease control structures.

Article originally appeared in the BMJ.

Dr Mark Flear is a Reader in the School of Law at Queen's University. Mark's research interests include the European Union, European Law, governance, and public health.