Back to the Margins? A Crisis for Human Rights and Equality

When it comes to rights and equality, there is a crisis that merits urgent attention says Professor Colin Harvey. 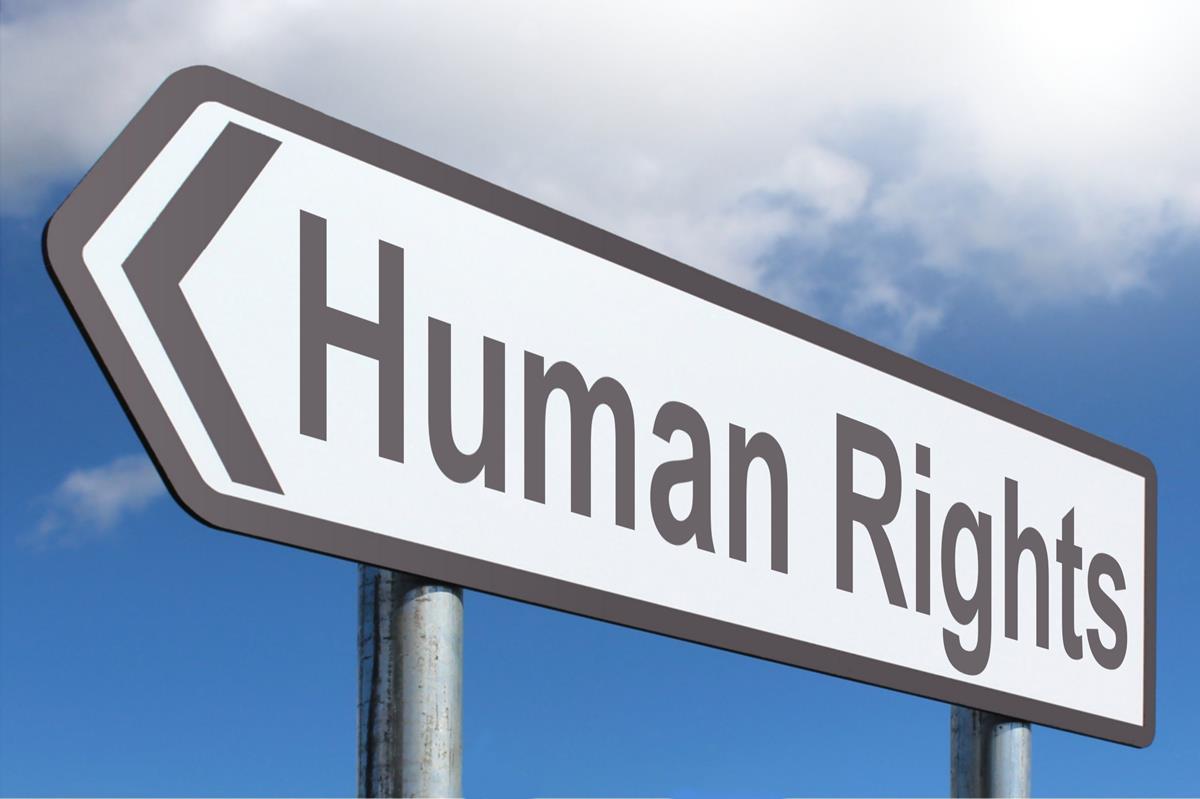 This year will bring much careful reflection; the many anniversaries will be exhaustively probed. One thing should now be clear: there is a crisis for human rights and equality in Northern Ireland, and the place has not travelled as far as was hoped in 1998. The Human Rights Act 1998 has made a difference but it was coming anyway, as was the notion of ‘Convention rights’ within the ‘devolution schemes’. In formal human rights terms this is largely where we remain.

The Bill of Rights that was expected to take us beyond the European Convention on Human Rights never arrived, with expectations raised and then dashed. The Charter of Rights for the island has simply disappeared. The Northern Ireland Human Rights Commission has been decimated in funding terms and steadily undermined. The equality agenda is marked by periodic victories, usually driven by popular mobilisation and determined legal action. A combination of plain old hostility, institutional inertia, absent leadership and design flaws continues to erode the promise of section 75. Discussions about the legacy of the conflict are now routinely detached from debates about a rights-based and socially just future; so we may well end up forensically dissecting the past in the ruins of a society that is collapsing in socio-economic terms.

Frequently neglected, but of profound significance, is the staggering failure to clarify and codify the concept of equal citizenship (British-Irish), thus leaving it to be fought out in the realm of partisan party politics. The assumptions about its status will be sorely tested during Brexit, and much more work should have been done in the last 20 years. The gains made on policing and justice are being eroded, with the danger that the rights-based approach to accountability is being damaged. The emerging picture is at times grim.

The points of light flow from individual and collective acts of moral courage, for example, by the LGBT community, women, Irish language activists and victims and survivors, among many others. There is a robust human rights culture within civil society here that persists, against great odds. Where even one person is prepared to confront authoritarianism and injustice then the flame of human rights and equality has not gone out. There are heroic figures you may never know but whose efforts are transformative. It is the quiet work that built the peace process.

The North-South Joint Committee on Human Rights has recently revived, in the wake of Brexit, and that is welcome news. More focus than ever will be needed on the concept of equivalence, as the two parts of the island potentially drift apart.  There is a desperate need for special arrangements to reflect the unique circumstances of Northern Ireland/Ireland, and any such new status must respect human rights and equality. There is evidence that this is being recognised. The Westminster Parliament may even have a vital role in the time ahead in advancing this agenda.

As the work of the Joint Committee shows, the potential remedies for ensuring ongoing cooperation, and mitigating the worst aspects of current politics (including Brexit), are already there (and were envisaged in the Good Friday Agreement). On many of the outstanding challenges in this society we do not confront a blank page, credible solutions exist.

This is a current crisis that merits urgent attention. With Brexit looming, and the Westminster Government threatening further reform (that goes in a similar direction), a response is required. Whatever constitutional or political configurations emerge on these islands, the present threat to rights and equality is real and demands coherent action in the public interest.  Human rights and equality were always intended to be central to the truly reconciled future imagined in the Agreement, and that is too often forgotten. Empty versions of a notionally shared society will only serve to promote shared sorrow for the most marginalised and vulnerable here. It is time to fix this, it is time to bring human rights and equality back into the frame.

Even in these difficult times, why not be appropriately ambitious for human rights and equality, however this place is governed and wherever our eventual constitutional future may rest?