Dr Paula Devine and Elizabeth Byrne McCullough explore what the Northern Ireland Life and Times survey tells up about public knowledge of, and attitudes towards dementia. 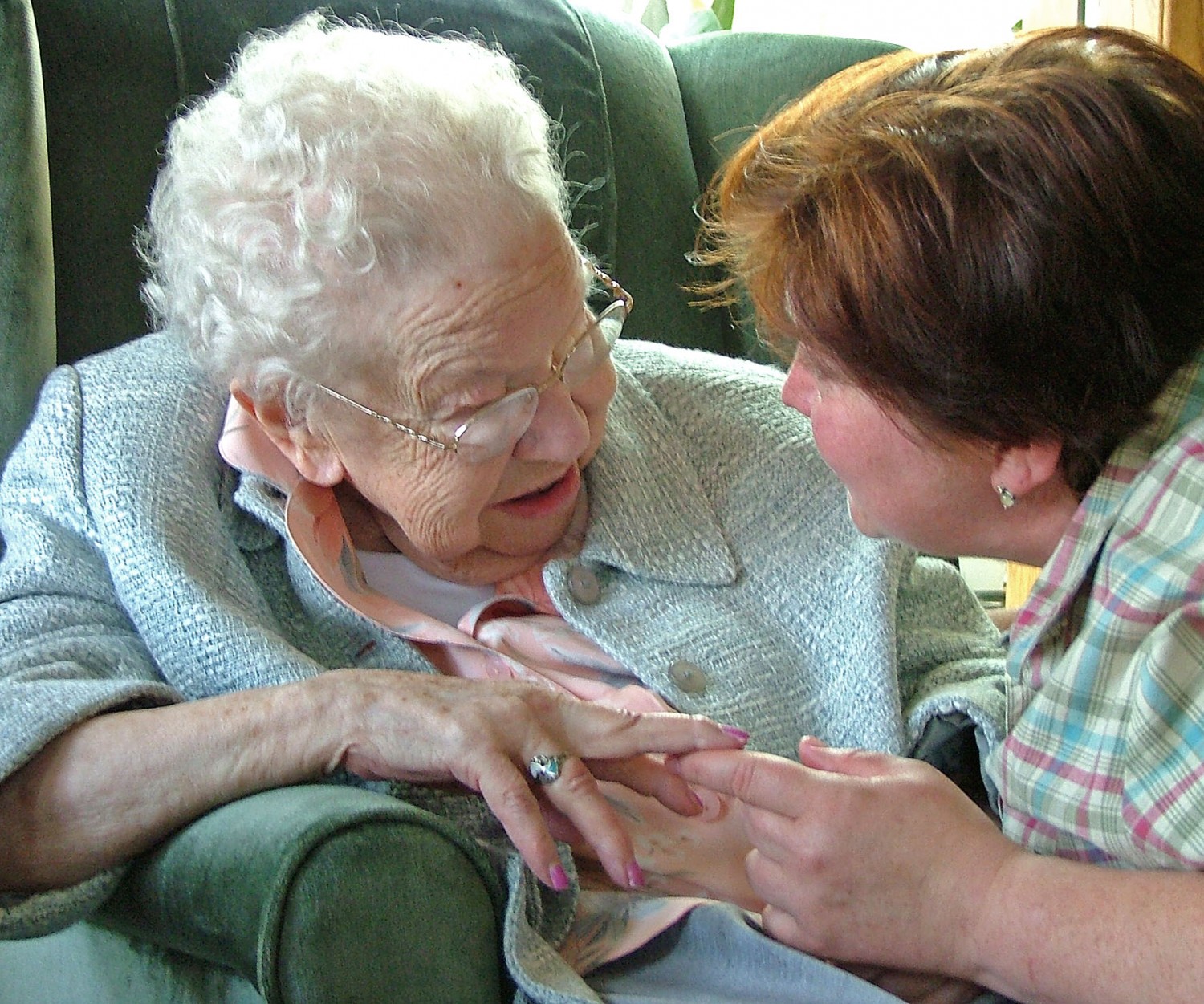 Last month, John Hume’s wife publicly discussed his life with dementia. There are almost 20,000 people with dementia in Northern Ireland, with many thousands more undertaking a caring role for a person with the condition. Compared to 20 years ago, there is more public awareness of dementia as a health and social care priority which isn’t going away. Importantly, people with dementia – like the author Terry Pratchett and the actress Prunella Scales – have been talking publicly about their experience. This can help us get past the fear and stigma that are still attached to the condition, and through to the real person, their individuality and their rights.

Unfortunately, a lacklustre implementation of strategic policy has seriously compromised positive outcomes for people with dementia and family carers. Work on the Improving Dementia Services: A Regional Strategy took several years. Disappointingly, when it was launched in November 2011, no additional funds were allocated. This Strategy included a plan of action to tackle modifiable risks; raise public and professional awareness; promote timely diagnosis; support people with dementia and family carers; and develop mental capacity legislation for Northern Ireland. That’s an ambitious project by any standards, but something of a poisoned chalice for the group tasked with implementing it without extra money. More recently, in September 2014, a joint Atlantic Philanthropies and Delivering Social Change dementia initiative invested more than £6million in improving services and promoting greater understanding and awareness of dementia in Northern Ireland.

Other policy developments are also important, such as Transforming Your Care (TYC), especially its emphasis on prevention. However, it was clear from the outset that TYC would require a shift in attitudes, understanding and practice to realise the vision for people living with dementia throughout Northern Ireland. Mental Capacity legislation, which is currently at committee stage in the Assembly, is particularly important to people with dementia, as it can support people to exercise their right to make decisions about their own lives, and also requires others to comply with its provisions.

In 2014, six out of ten respondents to the Northern Ireland Life and Times (NILT) survey knew someone with dementia. However, public understanding about the links between lifestyle and the risk of developing dementia is still quite hit and miss. Perhaps this suggests that mixed messages are being communicated.

An alarmingly low proportion of people (19%) is aware that high blood pressure increases your chances of getting dementia and nearly seven people in ten don’t have a clear grasp of the fact that smoking increases the risk of developing dementia. A similarly high proportion (68%) don’t recognise or understand the links between heavy drinking and dementia. Of particular note is the high proportion of people who ‘don’t know,’ ranging from 21% to 36 %.

Four out of ten NILT respondents feel that ‘there is little or no benefit to be gained from telling someone they have dementia.’ If we take this to mean that a diagnosis has been made and information would be withheld from the person with dementia, it is a serious breach of a person’s rights. If it is interpreted as there being no point in seeking a diagnosis, it is a serious distortion of the facts. There is abundant evidence that most people wish to know if they have dementia, to get information and support post-diagnosis, and to make decisions about their health and welfare when they have capacity to do so.

A sizeable majority of NILT respondents (43%) believe that ‘it is better for people with dementia and their families if they are cared for in a residential unit or a nursing home.’ This is worrying when a major residential home care provider (Four Seasons) has just announced that it is closing seven residential homes in Northern Ireland. At the same time, the Homecare Deficit Report stated that the exceptionally low average rates paid by Trusts in Northern Ireland for home care for older people should be a cause for concern.

Dementia is a complex condition and although a person’s needs in the early stages may be few, and practical or social in nature, they must be provided by a workforce that understands how dementia can affect a person and at an unhurried pace. Rationing of social care, which provides only to those with substantial needs, will not have the preventative effect envisaged by TYC. It also has a major effect on family carers.

Our analysis of the 2014 NILT survey suggests that the public has a low level of understanding and expectation concerning someone’s capacity to make decisions in the early stages of dementia, and even less awareness of policy discussions around the development of the Mental Capacity Bill for Northern Ireland. Indeed, three out of ten respondents (30%) supported the idea that ‘people who have just been diagnosed with dementia are unable to make decisions about their own care.’ Moreover, a majority of respondents (64%) agreed with the statement that ‘people with dementia are like children and need cared for as you would a child,’ and this is highest among the oldest age group (74%).

The NILT data show us that while a majority of people know someone with dementia, public understanding of risk factors is still quite shallow. This highlights the need for public information to build understanding of how dementia can affect a person and to encourage people to seek early medical intervention. Among younger age groups, it would function as a strategic preventative measure and could help reduce the projected prevalence of dementia within a generation.

Contrary to perceptions evident among a sizeable minority of respondents, knowing about dementia and seeking appropriate support can benefit the person with dementia. Timely intervention can slow the progress of the disease, give the person the resources to mitigate some of its effects, and extend the period when the person is as well and independent as possible. Having knowledge and understanding of dementia benefits the person with dementia, as well as their friends, family and carers. Such knowledge and understanding can also be the first step to building communities which are more supportive and appreciative of the challenges people with dementia and their families face in their daily lives.

The aim of the ARK Ageing Programme is to support engagement between the age and the academic sectors in Northern Ireland. Based in Queen’s and Ulster Universities, we encourage and facilitate the production and use of research to support lobbying and advocacy. Funded by The Atlantic Philanthropies, as well as Queen’s University Belfast and Ulster University, this programme of work will run from October 2013 to December 2016. For more information, see www.ark.ac.uk/ageing