Does Queen’s need an academic specialist in unionism?

Dr Marie Coleman provides a response to a recent call to create a Queen's professorship to study unionism and its contribution to Northern Ireland. 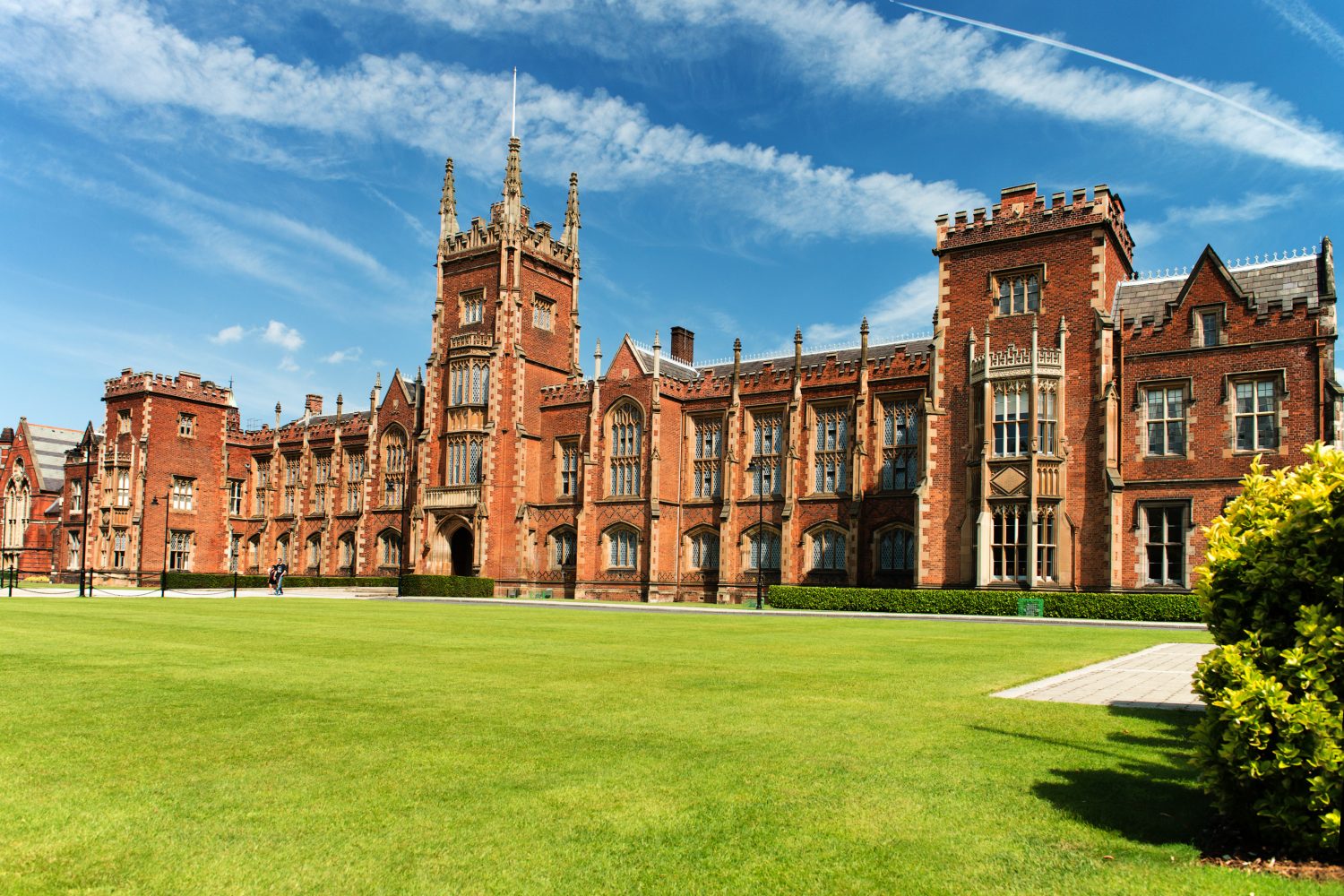 Speaking in the Northern Ireland Assembly yesterday (9 November 2020), the leader of the Ulster Unionist Party, Mr Stephen Aiken, encouraged Queen’s University to establish a new academic post ‘to study unionism and its contribution to Northern Ireland’, in the context of the approaching centenary of partition and the creation of Northern Ireland. This suggestion appears not to recognise the university’s long-standing and vibrant tradition of research into unionism.

The understanding of the history of Mr Aiken’s own party relies heavily on the research of current Queen’s politics professor, Graham Walker, author of many works on unionism including a fill length study of the party – A history of the Ulster Unionist Party: Protest, pragmatism and pessimism (2004). Gender History Professor Diane Urquhart’s many works have contributed significantly to recognising the importance of women within UUP party structures (Women in Ulster Politics, 1890-1940) and the influence exerted within by prominent individuals such as successive marchionesses of Londonderry (The Ladies of Londonderry: women and political patronage). Dr Paul Corthorn’s new thematic biography of Enoch Powell provides a fascinating insight into the ideology of the UUP MP for South Down whose Euro-sceptic views have gained renewed currency of late.

Mr Aiken’s comments suggest that he envisages a much broader analysis of unionism than its narrow political activities. The close association of religion with politics in Ireland inevitably requires that unionism’s relationship with various Protestant denominations be explored. Dr Andrew Holmes’s recent intellectual study of Presbyterianism (The Irish Presbyterian mind: conservative theology, evangelical experience, and modern criticism, 1830-1930) is one of many works of research to emerge from within this university which explores some of those correlations, while the Presbyterian experience of Northern Ireland’s recent past is the subject of Dr Gladys Ganiel’s Considering Grace: Presbyterians and the Troubles.

In yesterday’s assembly speech, Mr Aiken also praised the attendance and laying of a wreath by the Vice-Chancellor, Professor Ian Greer, at Sunday’s Remembrance Day service at the university’s war memorial. During the recent centenary commemoration of the First World War, Queen’s successfully attracted one of only five First World War Engagement centres across universities in the UK. This distributed significant amounts of funding to academic and community research projects on an aspect of our history that holds a place of great importance in unionist culture and memory. Another funded project that included academics from the university looked at part of the university’s own wartime experience as the site of a UVF hospital.

Moving from the past to the present, researchers in Queen’s have been to the forefront of exploring problematic social issues that are of particular relevance of the Protestant Unionist Loyalist (PUL) community as a whole. One of these is the endemic problem of educational underachievement among boys from working-class loyalist backgrounds, which has been central to the research agenda of the School of Education for a number of years. Also flags and symbols are recognised as an integral part of unionist culture; ethnographic research led by Professor Dominic Bryan has explored ways in which this can be accommodated within shared communal spaces.

Mr Aiken’s comments relate to the upcoming centenary of Northern Ireland and he sees the envisaged academic post as a suitable way for the university to recognise that event. It should be noted that three current academics and one emeritus Professor from the School of History, Anthropology, Philosophy and Politics accepted invitations to sit on the historical panel that advises the Northern Ireland Office on the ways in which this centenary can be marked. Queen’s academics are currently in the process of planning conferences and recording documentaries that will contribute to a wider public understanding of the dynamics surrounding the establishment of Northern Ireland.

Decisions on the academic requirements of a given discipline within a university, including filling gaps in provision that would strengthen an academic unit’s offering in the areas of research and teaching, are decisions for the academics within the universities. They should neither be influenced, nor be seen to be influenced, by politicians. Last January’s New Decade, New Approach document upon which the restoration of devolution was based, provided for the establishment of a Castlereagh Foundation ‘to support academic research through Universities and other partners to explore identity and the shifting patterns of social identity in Northern Ireland’. Very little is known about this proposed body and it is unclear if there is any relationship between it and Mr Aiken’s proposal.

As an academic whose own current research interests include the experience of southern unionists at the time of partition, and as a member of the Northern Ireland Office’s centenary historical panel, I agree with and welcome Stephen Aiken’s broad invitation to the academic community to deepen our understanding of unionism and its significance. However, I do not believe that this requires the establishment of a dedicated academic post in a university for the simple reason that such work is already being undertaken at all levels throughout the universities in Northern Ireland and further afield, where many Queen’s graduates have continued research begun in their studies here.

Unionism is central to the understanding of Northern Ireland. Queen’s, as a leading research university in the region, should be and is a leading force in the academic study of unionism. Suggestions that a dedicated post is required imply the opposite and fail to recognise the long and vibrant tradition in this area of research at Queen’s.