The Ireland-Northern Ireland Protocol to the Brexit Withdrawal Agreement – CANCELLED 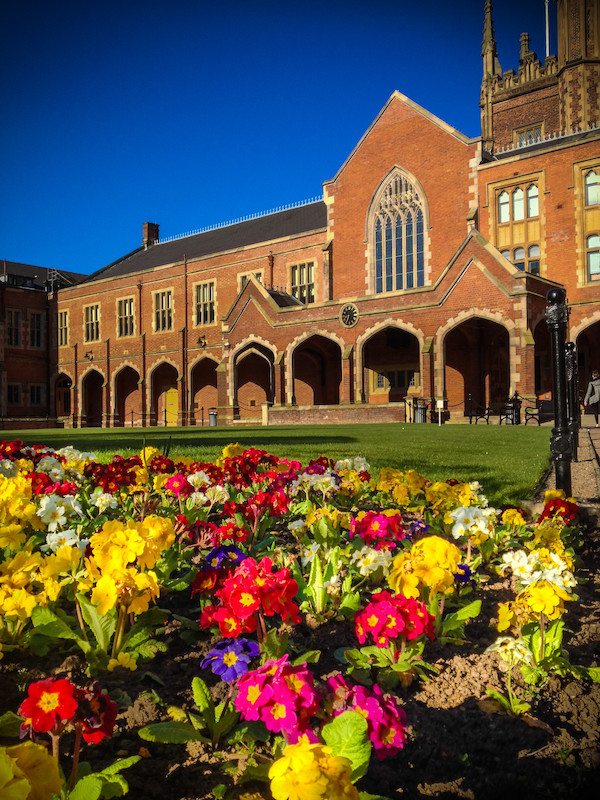 The ICEL and the School of Law in Queen’s University Belfast are delighted to announce an all-day conference on the Brexit Withdrawal Agreement. The conference will feature an impressive range of speakers who will address the most important issues arising in this complex and ever-changing area, including the governance arrangements by which the agreement will be implemented in both the UK and the EU; Fundamental Rights; Citizenship and Free Movement; Goods, Customs and the Single Market; and likely future developments.

Confirmed speakers and chairs include:

ICEL and QUB School of Law