Facial recognition technology is spreading fast. Dr Birgit Schippers discusses the impact it could have on a political culture based on rights and democracy. 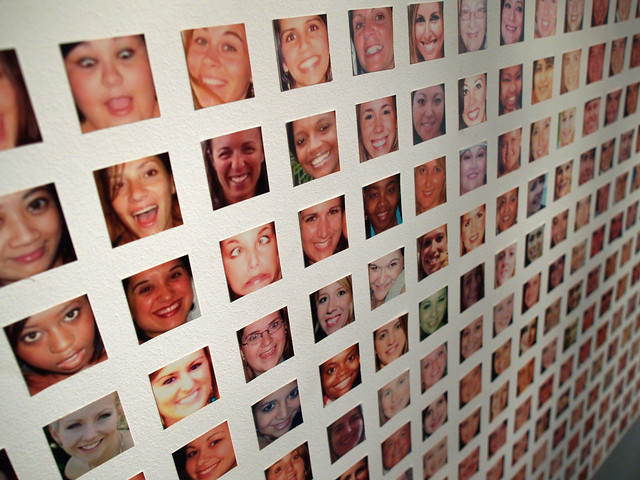 Facial recognition technology is spreading fast. Already widespread in China, software that identifies people by comparing images of their faces against a database of records is now being adopted across much of the rest of the world. It’s common among police forces but has also been used at airports, railway stations and shopping centres.

The rapid growth of this technology has triggered a much-needed debate. Activists, politicians, academics and even police forces are expressing serious concerns over the impact facial recognition could have on a political culture based on rights and democracy.

As someone who researches the future of human rights, I share these concerns. Here are ten reasons why we should worry about the use of facial recognition technology in public spaces.

1) It puts us on a path towards automated blanket surveillance

CCTV is already widespread around the world, but for governments to use footage against you they have to find specific clips of you doing something they can claim as evidence. Facial recognition technology brings monitoring to new levels. It enables the automated and indiscriminate live surveillance of people as they go about their daily business, giving authorities the chance to track your every move.

2) It operates without a clear legal or regulatory framework

Most countries have no specific legislation that regulates the use of facial recognition technology, although some lawmakers are trying to change this. This legal limbo opens the door to abuse, such as obtaining our images without our knowledge or consent and using them in ways we would not approve of.