Forget the ‘cloud’, soon we’ll be on the ‘edge’ when it comes to smart tech

Dr Blesson Varghese looks at the role of "edge computing" in helping to reduce delays in processing data normally handled by the cloud. 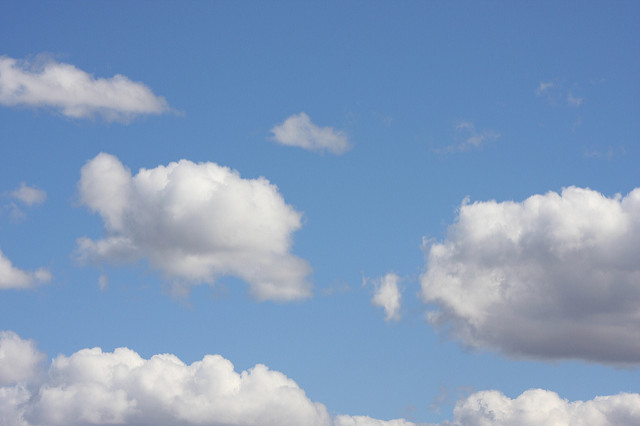 Time travel to the UK in 2025: Harry is a teenager with a smartphone and Pauline is a senior citizen with Alzheimer’s who relies on smart glasses for independent living. Harry is frustrated his favourite online game is slow, and Pauline is anxious since her healthcare app is unresponsive.

Forbes predicts that by 2025 more than 80 billion devices, from wearables and smartphones, to factory and smart-city sensors, will be connected to the internet. Something like 180 trillion gigabytes of data will be generated that year.

Currently almost all data we generate is sent to and processed in distant clouds. The cloud is a facility that provides virtually unlimited computer power and storage space over the internet. This mechanism is already becoming impractical, but by the time billions more devices are connected, delays due to congested networks will be significant. Harry and Pauline’s frustrations will be the norm as apps communicate with distant clouds over a busy internet, becoming slower and less responsive.

After all, seconds matter. Harry will have a poor gaming experience if there is a 50 millisecond delay on his smartphone. Even a 10 millisecond lag between the movement of Pauline’s head and the appearance of processed information on the smart glasses will cause motion sickness.

Dr Blesson Varghese is a lecturer in the School of Electronics and Electrical Engineering and Computer Science at Queen's University Belfast. His research areas include Parallel and Distributed Computing, Edge Computing and Cloud Computing and he is involved in tackling the scale, performance and energy challenges in seamlessly connecting billions of people and things to the internet.