Dr Stefan Andreasson argues that the divestment movement will not reduce demand for oil and gas, but rather transfer the supply of fossil fuel to companies that are more polluting, less transparent, and less committed to addressing the climate crisis. 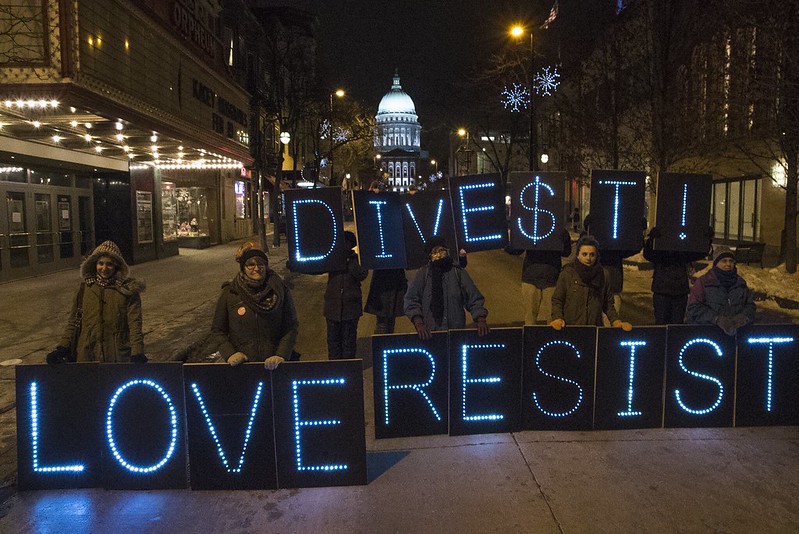 A global campaign encouraging individuals, organisations and institutional investors to sell off investments in fossil fuel companies is gathering pace. According to 350.org, US$11 trillion has already been divested worldwide.

But, while it may seem a logical strategy, divestment will not lower demand for fossil fuels, which is the key to reducing greenhouse gas emissions. In fact, it may even cause emissions to rise.

The argument goes that squeezing the flow of investment into fossil fuel companies will either bring their demise, or force them to drastically transform their business models. It makes sense for investors, too, as they avoid the risk of holding “stranded assets” – fossil fuel reserves that will become worthless as they can no longer be exploited.

For companies heavily invested in coal – the most polluting fossil fuel – this rings true. Although new coal plants are still being constructed in countries such as China, India and Indonesia, predictions by major energy agencies and industry alike indicate a steep decline in its contribution to the global energy supply. With cleaner alternatives readily available, coal is no longer considered a safe long-term investment – and widespread divestment will only add to this sentiment.