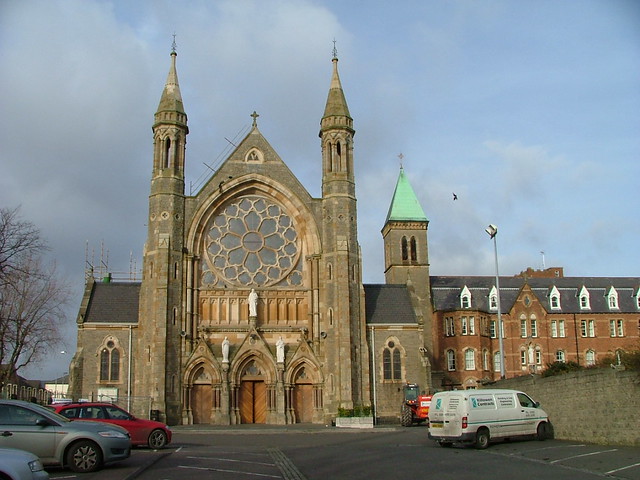 My new biography, Unity Pilgrim: The Life of Fr Gerry Reynolds CSsR, tells the story of Fr Gerry Reynolds, a Redemptorist priest who served more than three decades in Belfast’s Clonard Monastery. His role in peacemaking is not as well-known as that of his Redemptorist colleague, Fr Alec Reid, who was the pivotal broker in the secret Hume-Adams talks, which are considered to be the first steps in bringing the IRA into the peace process.

Reynolds assisted Reid behind the scenes and also developed a public ecumenical (Christian unity) ministry. This was important at a time when the Rev Ian Paisley was using a ferocious blend of religion and politics to foster division.

“The only organisation that can do anything is the Church”

Sinn Féin’s Gerry Adams convinced Reid to act as a secret broker by telling him that “the only organisation that can do anything is the Church – the Church is the only organisation that has the status, the credibility, the lines of communication.” Adams had grasped that Reid’s position as a Redemptorist gave him a trustworthiness that opened doors to people with power. Reid and Reynolds also had built up credibility through their patient ministries among republican prisoners.

The featured image of Clonard Monastery has been used courtesy a Creative Commons license.