Global Impact of the US Shale Revolution: here to stay?

Dr Stefan Andreasson examines the global impact of the US shale gas revolution and asks what this might mean for the rest of the world in the future. 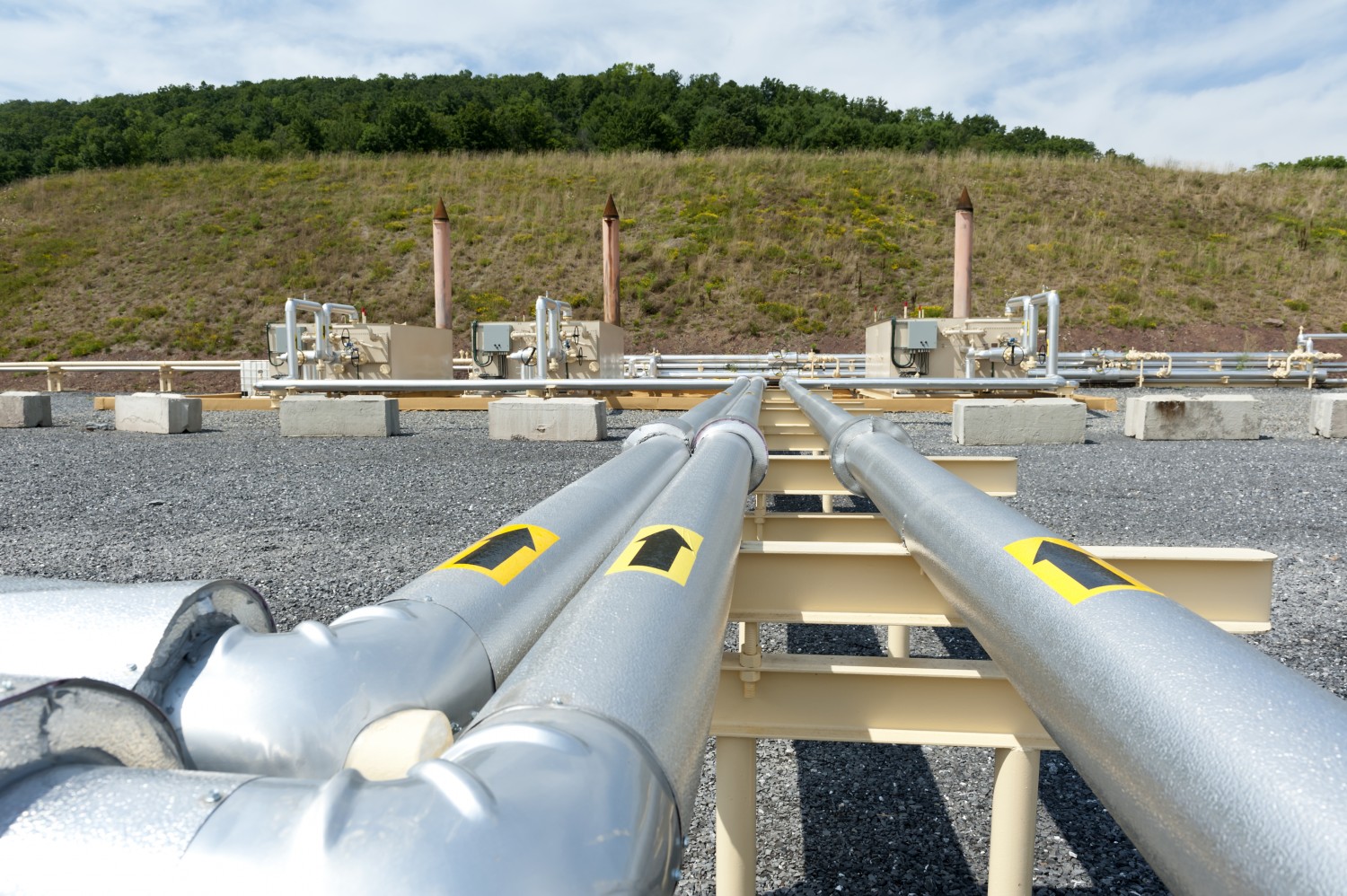 Hydraulic fracturing, or ‘fracking’, of oil and natural gas wells is an old technique but has become a 21st Century energy revolution. High oil prices, combined with advances in horizontal drilling techniques and improvements to the fluids that are injected at very high pressures into wells, made it economically and technically viable to extract gas and oil from previously impermeable shale rock formations. Many thousands of wells have been fracked across America’s major shale plays, such as the Utica and Marcellus in the northeast, the Barnett and Eagle Ford in Texas, and the Bakken in North Dakota.

The rapid pace of developments has added new worries to existing ones about the energy industry and our dependence on fossil fuels. Faulty or deteriorating well casings could contaminate groundwater, even though modern day fracking fluids are comprised of more than 99% water and sand. The modern shale industry is far removed from the early experiments with fracking in the late 1940s when, as described by Russell Gold in The Boom, US oil companies made use of leftover napalm from World War II that were purchased from US military bases. There were also experiments with nuclear detonations, and although these were discontinued by the 1970s the fracturing of massive rock formations can still cause earth tremors.

The rapid increase in US gas and oil production has transformed global energy markets. The US has now surpassed Saudi Arabia and Russia as, respectively, the world’s largest oil and natural gas producer. According to the International Energy Agency it is a ‘supply shock … as transformative to the [global energy] market over the next five years as was the rise of Chinese demand in the last 15 years’. This boom in production is important for economic as well as geo-strategic reasons. A major study published in Renewable and Sustainable Energy Reviews shows that the fracking industry supported 600,000 jobs in 2010 and could support as many as 1.6 million by 2035. By then it could contribute $231 billion to the US economy, an increase of 300% on 2010 figures.

The US will produce much more of the energy that it consumes, edging closer to the elusive goal of energy independence and becoming less dependent on imports from volatile regions like the Persian Gulf. ‘Petro-states’, from Russia to Venezuela, that are highly dependent on energy export revenues will find themselves weakened and less influential. West African exporters who less than a decade ago supplied the US with nearly 25% of its oil imports now have to scramble for new customers, primarily in Asia. Africa’s largest oil producer Nigeria became a high-profile victim of the shale boom. In October 2014 the Financial Times reported that Nigeria had stopped selling oil to the US; an ‘astounding reversal’ as it was previously one of the US’s five largest suppliers.

Fossil fuels will remain an important component of the global energy mix for decades to come, despite their environmental impact including in particular their contribution to global warming. The IEA’s World Energy Outlook estimates that global energy demand will grow by 37% to 2040, primarily in rapidly developing regions, and that coal, gas and oil will still make up nearly 75% that energy supply. Rapid economic growth in many developing countries requires the supply of reliable base-load power that renewables cannot yet provide outside a smaller number of wealthy countries that have the economic means and political will to subsidise their own renewable energy industries. While this trajectory will prolong our global dependence on fossil fuels, shale gas might act as a ‘bridge fuel’ to a future where low-carbon sources of energy replace fossil fuels.  Natural gas is less polluting that coal and oil, especially if companies can further reduce methane leakages that, proportionally, trap more heat than do CO2 emissions.

The shale industry has proven resilient, despite the oil price crash sending the oil price down from nearly $100 to $40 between July 2014 and August 2015. Shale production was not supposed to survive such a calamity, as it was initially a costly technique with a high ‘break-even’ price of about $95 per barrel. Critics, including the chief executive of Russia’s largest oil company, have described the shale industry as a classic bubble that would burst soon enough. But the mostly smaller and independent US energy companies that have pioneered the development of a US shale industry have been on a steep learning curve. The break-even cost of producing shale gas and oil has been substantially reduced, in some shales to below $50 per barrel. Saudi Arabia and other OPEC states boosted their production of low-cost conventional oil as prices fell, aiming to squeeze shale oil out of global markets by putting further pressure on the profits of US shale operators. Contrary to expectations, however, it seems that OPEC has failed in its ability to curtail the shale boom, its own members being the most adversely impacted by the low oil price.

Can the shale boom be replicated?

While the shale revolution is largely an American affair, it has the potential to be extended worldwide. US Energy Information Agency data shows that Russia, China and Argentina have some of the world’s largest reserves of technically recoverable shale oil resources. The largest shale gas reserves are found in China, Argentina and Algeria. But the geology of shale formations differs across regions, as does the availability of technical expertise and the socio-political context in which decisions on investments and regulation must be made. The US model cannot simply be replicated anywhere there are shale reserves, but continued demand for fossil fuels means that many countries will explore their own resources and potentially become significant producers. In addition to shale, there will likely be an increasing contribution to the global energy mix from several other sources of unconventional energy such as ultra-deepwater oil and gas, coal-bed methane, and oil sands.

The UK Government is pursuing a policy aimed at exploiting its own substantial shale gas reserves, and in August 2015 it issued exploration licences for the first time in seven years. As in other countries with recoverable shale resources, policymakers will weigh the promise of increased energy security, lower energy costs, job creation and related economic benefits against concerns about environmental despoliation and the wider implications of continued fossil-fuel dependence. So far, however, fracking is proving to be more than a fad and few countries are likely to simply leave these unconventional energy resources in the ground.