Dementia: Politics and science must work hand in hand to remove the fear

Following the release this week of a Cambridge University study on public health, Dr Gemma Carney looks at the findings in terms of the dementia debate and argues that the science of ageing is politics by other means. 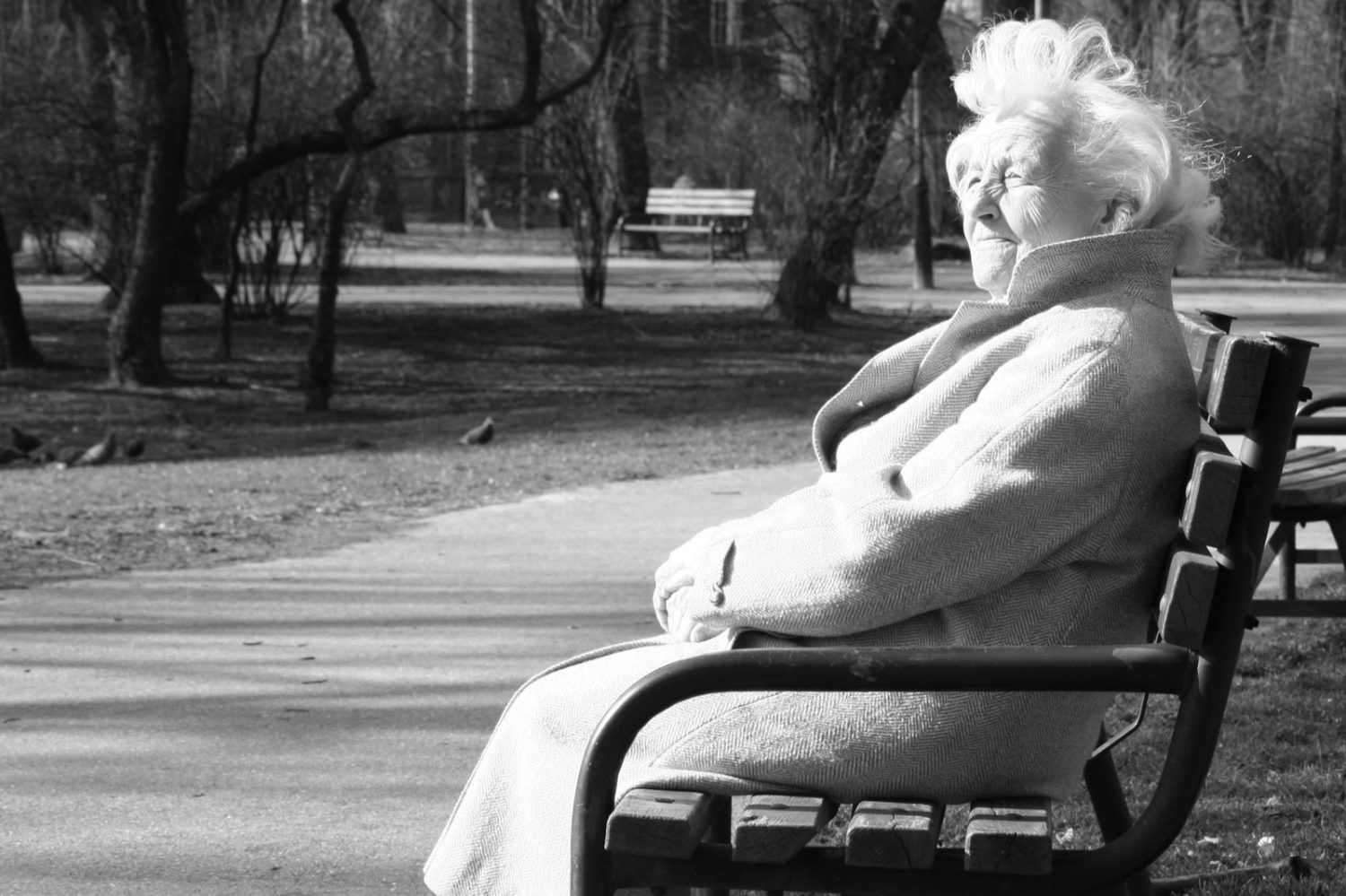 On April 19, 2016 researchers from Cambridge University revealed something shocking; that their longitudinal study of public health, including dementia, shows that scientists can be wrong. Contrary to predictions, rates of dementia have not increased to the extent expected twenty years ago. So, it would seem that the tendency to make projections that cannot be accurate given the multitude of variables that can interact to produce demographic change has been exposed. This applies also to the tendency to study those who reach old age as if they were born, fully grown at the age of 65, already old and unaffected by extraneous factors. The Cambridge study also reveals a major gender gap in rates of dementia; men are much less likely to develop the disease, particularly vascular dementia.

So, human ageing is not as straightforward as those who predict a grey tsunami suggest. We all know of someone who reached 90 on “whiskey and fags”, and tri-athletes who collapsed and died before 50. We also know someone who struggles to find a meaningful role after retirement, and others who thrive on the freedom that comes with being older. The challenge for research is to narrow the gap between public understanding of ageing and what the science is telling us.

Leading bio-gerontologists such as Tom Kirkwood (2008) publish articles in Nature outlining the need for a systems biology approach to understanding the complex relationship between genes, lifestyle and healthy ageing. Conversely, those such as Simone De Beauvoir (1971) argued that ageism so depletes the economic and social resources of the over 60s that old age is to be feared.

Demographers express extreme scepticism about the validity of predicting basic demographic ageing at all. Teitelbaum (2015) argues that because the proportion of a population that is over a certain age is hugely influenced by other unpredictable phenomena such as migration and fertility rates, we should not make policy based on predictions such as the widely held belief that by 2022 more than 25 per cent of the world’s population will be over 60. The media is often blamed for over-use of those blunt instruments, the stereotype, but in this case they really are mirroring scientific disagreement. The real tragedy is that none of this helps that growing cohort (modestly, it is not a grey tsunami) of people over 55 who are worried about having too small a pension and vaguely terrified of the prospect of dementia.

In the Great Dementia Debate ‘Science is politics by other means’

What is missing from the ‘Great Dementia Debate’ is a balanced form of scepticism: that the science of ageing is politics by other means. This argument has been made before; for example by Donna Haraway, who in 1984 made the argument that what scientists know about the world is as much a product of who they are, as what the natural world is. Haraway’s work is often quoted by feminists who claim that women’s biology was used to under-estimate our capacity for logical thought, and by race theorists who remind us that eugenics was a valid form of inquiry until people of colour used politics to question white supremacy. Is it not surprising then, that the ‘next big thing’ should be subject to the same human impulse, for generalisation, pessimism and relegation to sub-citizen status of any who might appear too awkward, different or, in these days of neo-liberalism, too expensive to keep? The much maligned baby boomers are as under-estimated and their lived experience of old age, painfully accumulated, is as valid, and untapped, a form of knowledge as any.

The trick to ‘successful ageing’ then might not be tai chi or green tea — it might require something much more old-fashioned and low tech: a movement for civil rights of older people. Such a movement would develop a new lexicon of old age that uses words like longevity, resilience, capacity and solidarity to replace the worn out stereotypes of incontinent, demented, frail and vulnerable. Such a push requires solidarity between generations, something that research shows lives in abundance in families, communities and in any country with a functioning welfare state.

We must all begin to own our ageing, just like women took back the night and people of colour regained ownership of their black identity. As the late, great leader of that movement of youth and elders in action, The Gray Panthers, Maggie Kuhn said: “Old age is not a disease – it is a strength and survivorship, triumph over all kinds of vicissitudes and disappointments, trials and illnesses. So, stand before the people you fear and speak your mind – even if your voice shakes.”

What will all the ‘stuff’ you own mean when you’re older?