Amidst divisive debate over the proposed Transatlantic Trade and Investment Partnership (TTIP), Dr Sergey V. Popov examines what this could mean for the UK in the context of a previous free trade agreement. 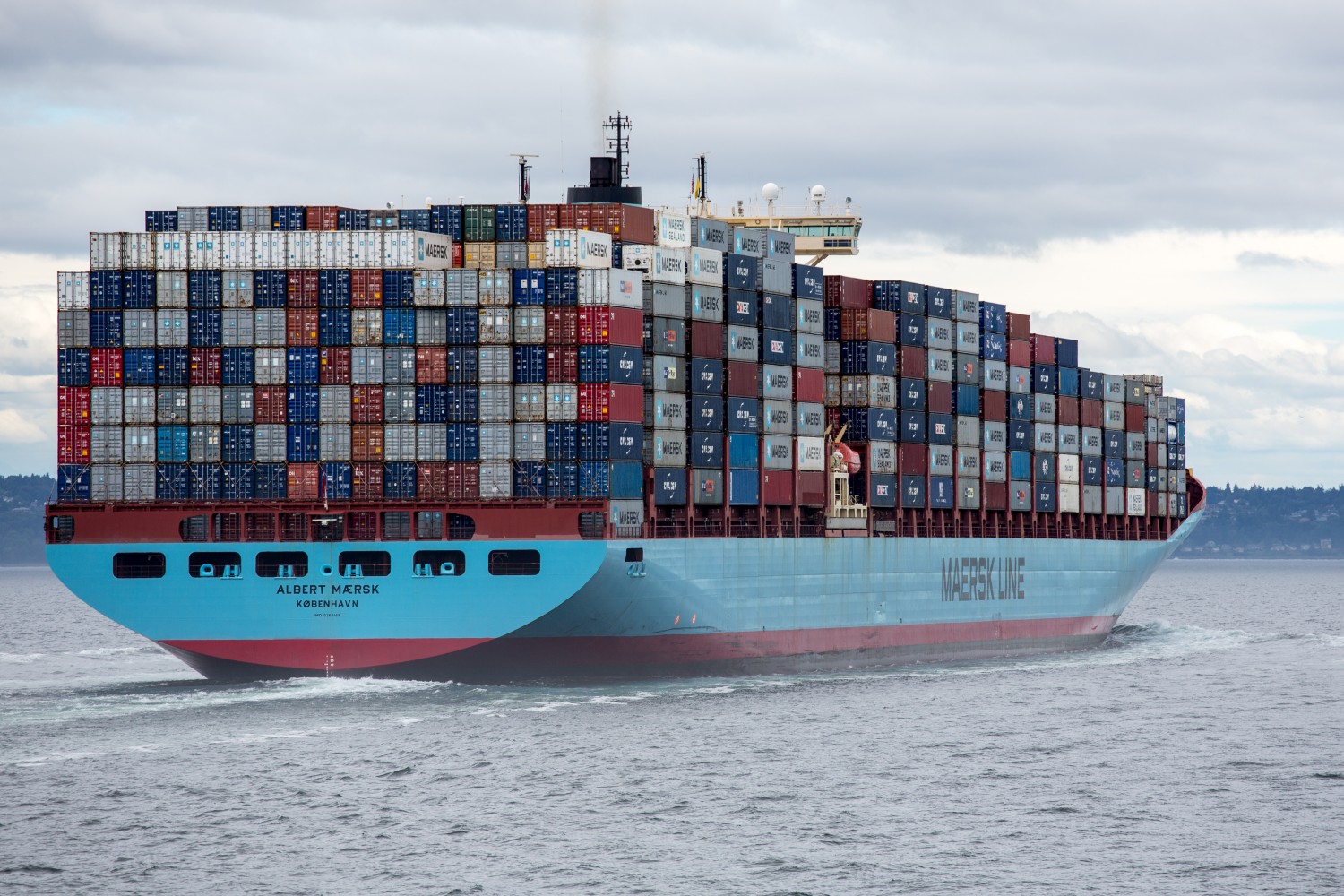 The Transatlantic Trade and Investment Partnership, or TTIP, is a free trade agreement currently being discussed by the European Parliament. The outcome of this discussion and a possible vote might affect the lives of the UK citizens, if ratified by the UK Parliament. This naturally raises unease among key interest groups in the UK such as labour unions and lobbyists as the change in the economic environment might cost jobs for some industries, whilst possibly benefitting others.

The effect on trade

It turns out, the mere existence of a customs point can make a large difference. The effects of a border in international trade has been studied closely for years. Estimates of trade flows between Canadian provinces and US states show that trade between regions goes down by 20-50% if there is a border. These estimates relate to 1988, when tariff rates between Canada and US were between about 4% (US tariffs)-8% (Canada tariffs).

Many things affect trade between countries, such as distance, differences in language and legal systems, levels of institutional development etc. The UK does not differ greatly from the US in many of these factors, and is very similar to Canada. The only significant difference is the lack of a land border. Canada has been involved in a free trade agreement with US since 1987 (NAFTA was developed from that agreement in 1994). How was Canada affected by this free trade agreement?

A free trade agreement in action

Studies have shown that some plants indeed had troubles staying afloat due to the lowering of protectionist measures, which led to layoffs (9-15%, depending on the industry). However, remaining plants showed up to 15% improvement in productivity. This was sufficient to keep the wage of Canadians unchanged. The most significant finding here is that manufacturing, that enjoyed the highest increase in labour market productivity, was already duty-free.

As with every such change, some in the Canadian economy benefited and some lost; however, overall it seems that the increase in the efficiency of labor productivity of Canadians has compensated the shock unemployment the FTA created, even in the short-run data span of 1988-1996. The benefits to labour productivity however are persistent; the costs of unemployment dissipate in time, as new industries appear.

A potential boon to UK GDP?

Governments can assist those who are likely to be negatively affected by the free trade agreement. A CEPR analysis from 2013 has identified the sectors most likely to be affected, and argues that the adoption of the lower tariffs would yield a GDP boon to UK of about £4 – 10 billion annually, which, when taxed, will provide plenty of resources for retraining and relocation of the laid-off workforce if such measures are deemed necessary by MPs. While TTIP will hurt some industries by exposing the UK market to other, more efficient, producers, it is not clear that subsidizing these industries forever by making UK citizens buy more expensive versions of goods compared to what is available internationally is the best strategy for the whole of society.

US tariffs for Canada went down from 4% to 2% by 1993, and Canadian tariffs for US fell from 8% to 3% by 1993. The decrease from 1% to 0% is somewhat different, and the final effect might vary as well, not only because of differences between countries, but also because of differences in non-tariff barriers. The main message remains: even small decreases in tariffs can have a profound impact on trade and production patterns, benefitting efficient producers because of better access to larger markets, and consumers because of lower prices, especially if they go part and parcel with scrapping non-tariff trade barriers.

The featured image in this article has been published under a Creative Commons license.