How Taiwan became a global powerhouse in whisky production

Taiwan is making its mark on the whisky industry. Dr Martin Quinn explores the factors behind the rapid success of Taiwanese whiskies. 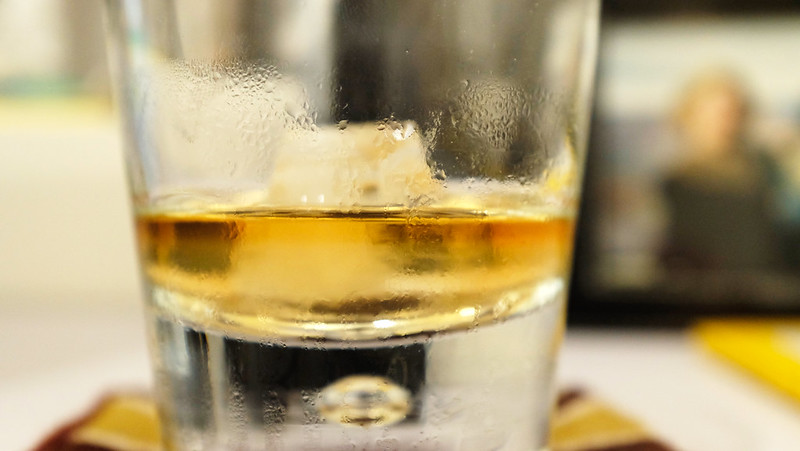 Whisky (or whiskey if you’re Irish or American) has a 1,000-year long history. According to legend, Irish monks travelling to Mediterranean countries encountered the fundamentals of distilling and introduced the technique on their return. The Irish and Scots have both staked claim to whisky’s origins, but certainly the Scots were the first to produce it in large volumes from the 19th century onwards.

Distillation techniques have been taken up around the world, famously in the US and Japan. But now Taiwan is making its mark on the industry. Having only started producing whisky this century, the small island is making millions of bottles and scooping up top industry awards.

The global whisky market, like any, can be subject to booms and busts. Right now it is enjoying a boom and many smaller craft producers have appeared in the last decade or two. These smaller producers occupy a relatively small portion of the overall market, with bigger names like Britain’s Diageo, Japan’s Suntory, and Brown-Forman (which owns Jack Daniels) in the US taking the lion’s share. Overall, the market was valued at about US$58 billion in 2018.

Why is the UK planning to cut tariffs on most imports in the event of a no-deal Brexit?

A Word from our Experts: What Trump means for US trade and globalisation