The Irish settlement: an often ignored legacy of World War I

Events in Ireland are not adequately recognised when we talk about how the war affected the United Kingdom says Dr Marie Coleman. 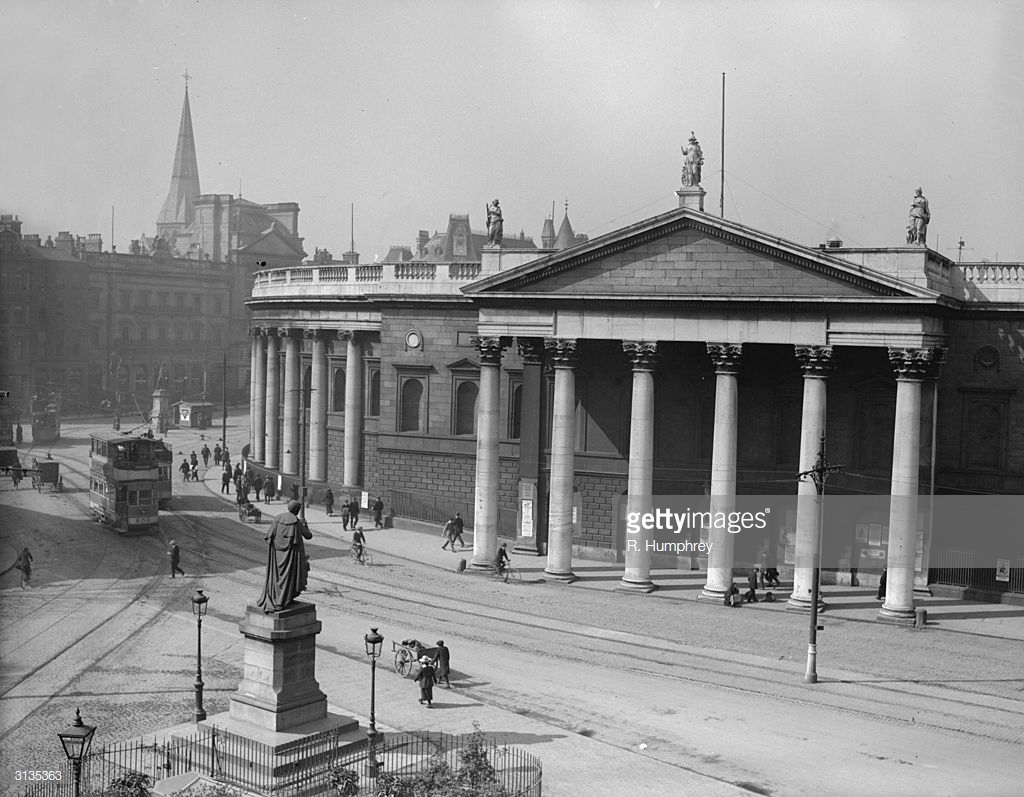 The centenary of the end of World War I comes as the UK is seeking to finalise the terms of its exit from the European Union. There is a strong historical resonance between both events. The issue of Ireland’s relationship with the UK, the nature of the Irish border, and the exertion of Ulster unionists in Westminster are as central to British politics today as they were in 1918.

The final details of the UK’s divorce from Europe are complicated by the Irish border. And the origins of that border lie in a previous secession from a wider political union – that of the independent Irish state from the United Kingdom in 1921. The process which led to the partition of Ireland and Irish independence owed much to political and military developments within the United Kingdom as a direct result of the end of the Great War.

When the war ended in 1918, the British government had to resolve the issue of devolved government for all or part of Ireland. Legislation to do this had been passed in September 1914 but was sidelined at the outbreak of war.

By November 1918, it was not simply a question of seeking to implement the suspended legislation. Public opinion in nationalist southern Ireland had changed during the war. Resentment at the suppression of the 1916 Easter Rising and the abortive effort to introduce conscription in Ireland earlier in 1918 had radicalised Irish nationalist opinion. The limited offer of devolution that had been acceptable in 1914 was no longer adequate to satisfy Irish demands for greater self-determination. That was especially true in a post-war context, in which new nation states were emerging from the ruins of European empires.