Why Islamist attack demands a careful response from Mozambique

Following last month's attack in Mocimboa da Praia in Northern Mozambique, Dr Eric Morier-Genoud looks at the rise of the Al-Shabaab group in the area. 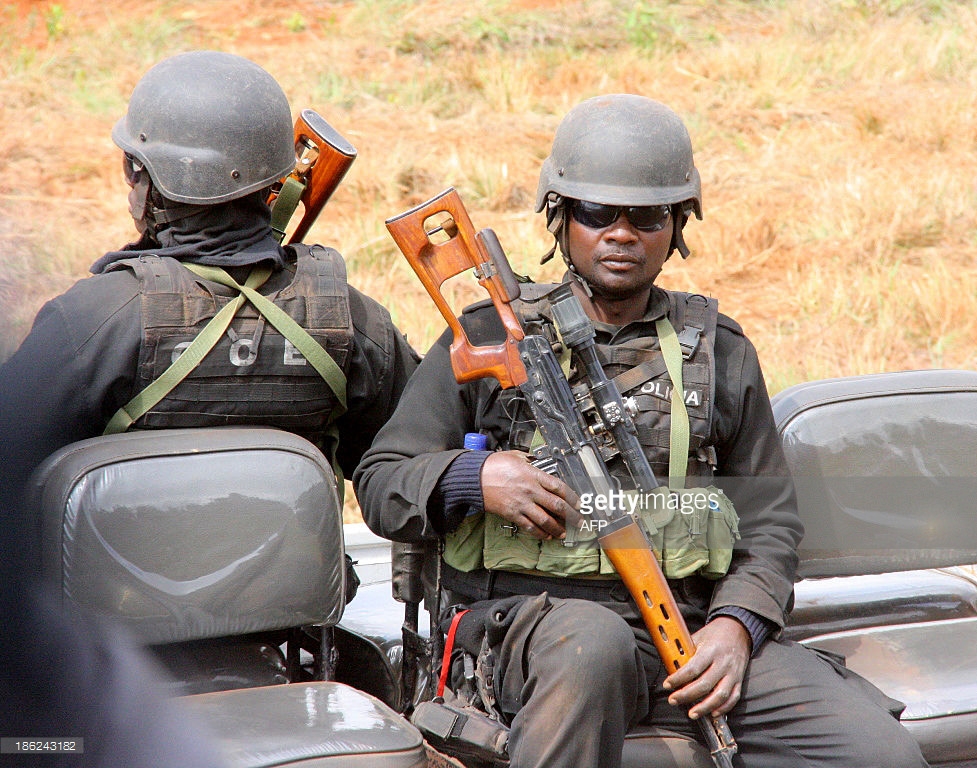 In the early hours of 5 October 2017 a group of 30 men attacked three police stations in Mocimboa da Praia, a small town of 30,000 inhabitants in Northern Mozambique. They killed two policemen, stole arms and ammunition, and occupied the town.

They told local people they would not hurt them, that their fight was with the state and the police. They explained that they rejected state health and education and refused to pay taxes. The local population calls these men “Al-Shabaabs”.

Mozambique’s government’s response was swift. It fought back with forces from other districts and special forces from the provincial capital. The battle lasted several hours and left 16 dead, including two policemen and a community leader.

The attack came as a shock to a country already grappling with major economic and political problems. The incident is the first confirmed Islamist armed attack in Mozambique.

Information is still sparse and confused. But for now, we can say with some degree of certainty that what happened on 5 October 2017 was not a Somali Al-Shabaab attack nor an externally driven international Jihadi plot. Nor was it a state conspiracy as some had suggested.

Rather, the attack appears to have been carried out by a group of local young Muslims who formed a sect in 2014 in Mocimboa da Praia which is known as “Al-Shabaab”. The group controls two mosques in the town and have told their followers to stop sending their children to secular institutions such as state schools and hospitals. It wants Sharia law applied in their area.

The fact that this first Islamist attack was carried out by Mozambicans makes the event no less shocking, particularly in a country proud of its sound and relaxed inter-religious relations. Until we get more information on the group and what triggered it to attack the state, it’s worth setting the incident within a historical context.

Islam has a very old presence in Mozambique, particularly on the coast and in the Northern parts of the country. Various Sultanates and Sheikdom existed before Portugal occupied the territory in the late 19th Century .

The Portuguese colonialists openly and officially favoured Catholicism, at a time repressing Islam and other religions. But Islam gained converts and nonetheless grew. By the time of independence in 1975, Muslims officially accounted for 13% of the population. The 1997 census gave the figure of 17.8%. Both figures are contested by Muslims who believe them to be higher.

After independence, the Liberation Front of Mozambique (Frelimo) adopted Marxist-Leninism. It attacked all faiths, but Islam was particularly affected. It was a faith most state leaders didn’t understand. This was evident in incidents such as President Samora Machel keeping his shoes on when he walked into the main mosque in the country. Another example was the government insisting on pigsties being built in Muslim areas in the name of “development”. Memories such as these are still raw and were raised yet again after the Mocimboa da Praia attack.

After Frelimo abandoned Marxism-Leninism and shifted to multiparty democracy, the party began courting all religions to gain electoral support. But tensions still arose from time to time. One involved the government taking steps to officially recognise Islamic holidays. This sparked a crisis in parliament in 1996 and the Frelimo governing party backtracked, adopting a more secular approach from then on.

The incident served to remind Muslims that they still felt marginalised.

Islam is overwhelmingly Sufi in Mozambique, with a majority of Muslims belonging to different Turuq (brotherhoods). Sufism represents the more mystical side of Islam – opposed by scripturalist Muslims, such as the Wahhabi, who accuse them of deviating from the Koran.

The return of African graduates from Saudi Arabia in the 1970s gave political clout to the reformist and scripturalist movements in Mozambique. They gained control of some mosques and, in collaboration with the Portuguese, expanded their presence.

Today the main national organisation is the reformist Islamic Council which was created after independence by Wahhabi elements and grew in the 1980s and 1990s in partnership with the authorities.

Splinter organisations appeared in the late 1990s and 2000s, particularly in Northern Mozambique. As reformism gained firmer ground in the north, tensions and conflict increased. Controversies emerged in relation to sufi practices, alcohol, education and dress code. There was, however, never any violence against the state.

Although no international terror group has been linked to Mocimba da Praia, the incident is very serious. Cabo Delgado is a Muslim-majority province where discoveries of giant oil and gas reserves have brought international conglomerates and their private security, making the area a potential powder-keg.

On top of this, the area is desperately poor. Northern areas of Mozambique have gained little from the economic boom of the 2000s. Mocimboa da Praia is a case in point: little development has been seen even as expectations exploded following the discovery of massive gas and oil reserves in the province. Billions of dollars have been invested in offshore drilling, with little benefit to local communities.

The government must devise a careful and well-thought response to this new Islamist threat. Downplaying the affair as “banditry” and dealing only with the sect when it’s clear that there are broader religious and social dynamics at play risks seeing the problem reemerge elsewhere.

In turn, going for an all-out repression to eradicate the “Islamist threat” could radicalise other Muslims and root the problem deeper and more widely – think only of Boko Haram in West Africa in 2009.

So far state officials have been careful and moderate in their statements. But practice on the ground needs to follow the same line and some changes in social and religious policy will need to follow.