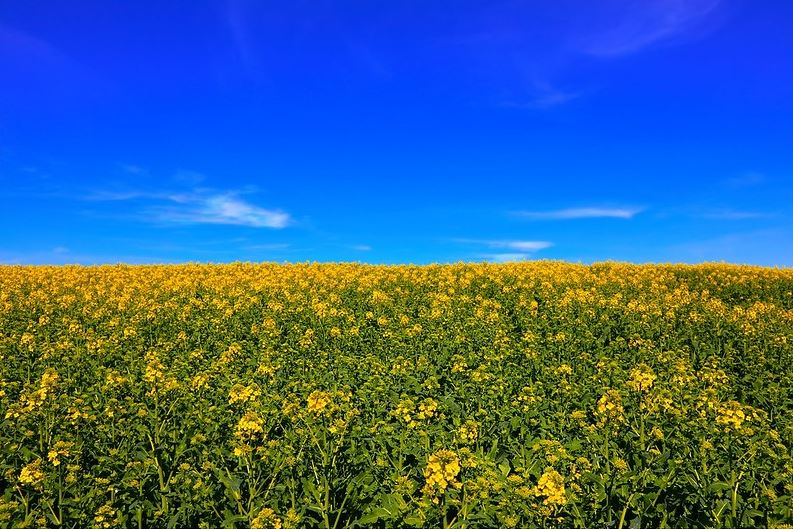 On 24th February 2022, the widened scale of the Russian invasion of Ukraine spilled outside the Donbas region and into worldwide vision. Since then, there have been rapidly increasing reports of sexual violence by combatants against civilians. In May, United Nations Secretary-General’s Special Representative working to end rape in war, Pramila Patten, stated at a Kyiv press conference,

“International law will not be an empty promise. Today’s documentation will be tomorrow’s prosecution.”

A cooperation framework was signed by Ms. Patten and Olha Stefanishyna (Ukrainian Deputy Prime Minister for European and Euro-Atlantic Integration), outlining priority interventions related to justice, accountability and conflict-related sexual violence (CRSV). In July, 45 countries stood behind a statement denouncing sexual violence as a weapon of war at the Ukraine Accountability Conference, amid growing international recognition of the issue.

Drawing on post-Yugoslavia in my doctoral research, I made the case that lived experiences of CRSV present survivors with a volley of physical, mental, emotional, spiritual and social obstacles. I framed the role of timing as vital in how international legal processes and social structures monitor, respond to, and perceive, CRSV. In the present, a timely international response is key to alleviating risks of retraumatising and silencing CRSV survivors in the context of Ukraine: this response firstly involves international agencies making good on their promises. But it also implicates us, the observers, by challenging how we understand sexual violence and those who experience it.

Monitoring and prosecuting CRSV: a question of time

Despite these numerous claims emerging from Donbas between 2014 and 2017, by the end of 2016 Ukraine’s Chief Military Prosecutor’s Office had only commenced three CRSV-related criminal procedures and launched only three criminal proceedings, with the first of a new series of CRSV-related criminal trials not commencing until June 2022. The OHCHR have deployed monitoring missions in the Donbas region since 2014, of which a 2017 final report concluded no evidence to suggest the strategic use of sexual violence by any combatant groups in the region. While the invasion of Ukraine may be renewed in scale and media coverage it is not a ‘new’ conflict, and nor is the track record of CRSV claims left in its wake. Ms. Patten’s statement that she does not wait for hard data to act on CRSV claims is a 180-degree turn, considering that CRSV claims in Donbas prior to the unfolding events of February 2022 have been routinely dismissed within UN monitoring initiatives.

The cooperation framework does set a welcome precedent around men and boys who experience CRSV in the context of Ukraine: while systematic sexual violence against women and girls in Bucha is currently being investigated, CRSV reports have also been received involving men and boys. Ms. Patten is working with different agencies to adapt services to the needs of men and boys. According to 2020 research by Douglas Page and Samuel Whitt, special interventions are required to mitigate risks of retraumatisation to men and boys who experience CRSV, therefore this consideration is paramount.

Moreover, as there have also been reports of CRSV against elderly civilians in Ukraine, the present is a ripe time to foster meaningful discussions and reset the focus of sexual violence, away from the ‘sexual’ and towards the ‘violence’. Nils Christie’s seminal work on how social discourses establish criteria to construct an ‘ideal victim’ initially highlighted how sexual violence victims are systematically sexualised. That is to say people who experience sexual violence but do not meet social standards of being sexually attractive, helpless and passive are often not taken seriously. Paradoxically a 2017 study found that physical attractiveness and interest cues increase perceptions of sexual interest, which results in sexual assaults more likely to be perceived as consensual when the victim is conventionally attractive and polite/friendly. Under patriarchal paradigms, men/boys and elderly people do not typically embody the sexualised value placed on youth and femininity, so the idea that sexual violence can only happen to attractive women and girls (who themselves are ironically more likely to be viewed as consenting to sexual violence) is derailed under mounting claims of CRSV against ‘atypical’ demographics. Resultantly, renewed social address of sexual violence as an issue rooted in domination-saturated violence – not sexuality – comes to the fore.

New developments to sexual vulnerabilities amongst refugees and trafficking victims

The cooperation framework also covers risks of conflict-related trafficking following rising refugeeism and displacement. This is crucial as there is a severely increased risk of sex trafficking presented by the movement of over 12 million people out of Ukraine as of July 2022. Charities working along the Polish-Ukrainian border have expressed concerns around sex trafficking and child safety as women and children fleeing Ukraine are targeted by traffickers and pimps. Meanwhile, data on the scale of sex trafficking of refugees from Ukraine is suspended in time and dependent on individual host countries’ anti-trafficking efforts.

Concerns around the more recent prevalence of non-consensual content hosted on pornographic websites, mixed with the multiple vulnerabilities already faced by women and girl refugees, creates disturbing developments within the sex trafficking landscape. In the Republic of Ireland alone, there has been a 250% increase in online searches for Ukrainian escorts, which the OSCE Special Representative and Co-ordinator for Combating Trafficking in Human Beings, Valiant Richey, describes as a demonstration of “war-inspired fantasies.” Globally, 4.8 million people (99% of whom are female) are trafficked into sexual exploitation industries according to Stop the Traffik, and as the rapid environment of displacement is likely to increase this, now is the critical moment to take a realistic perspective on the non-consensual shadow of the sex industry.

What the present means for the future

Now is also the time to appropriately face and respond to the urgency of the sex trafficking risks presented to refugees produced by the invasion of Ukraine, taking the fetishisation of vulnerability into full account and having uncomfortable, frank discussions on what that says about global sexual customs.

Emily received her PhD from Queen’s University Belfast’s School of Social Sciences, Education and Social Work in July 2022. Her doctoral research, titled ‘‘A River Under the Earth: The Silencing of Conflict-Related Sexual Violence in Bosnia-Herzegovina, Croatia and Kosovo’ is due for partial publication in 2024. Her focal research interest is the role of silences in post-conflict societies.