How to mark the Easter Rising in Northern Ireland

Professor John Brewer looks at the pervading memory culture in Northern Ireland and questions how we might remember key historic events such as the Easter Rising in ways that heal rather than divide. 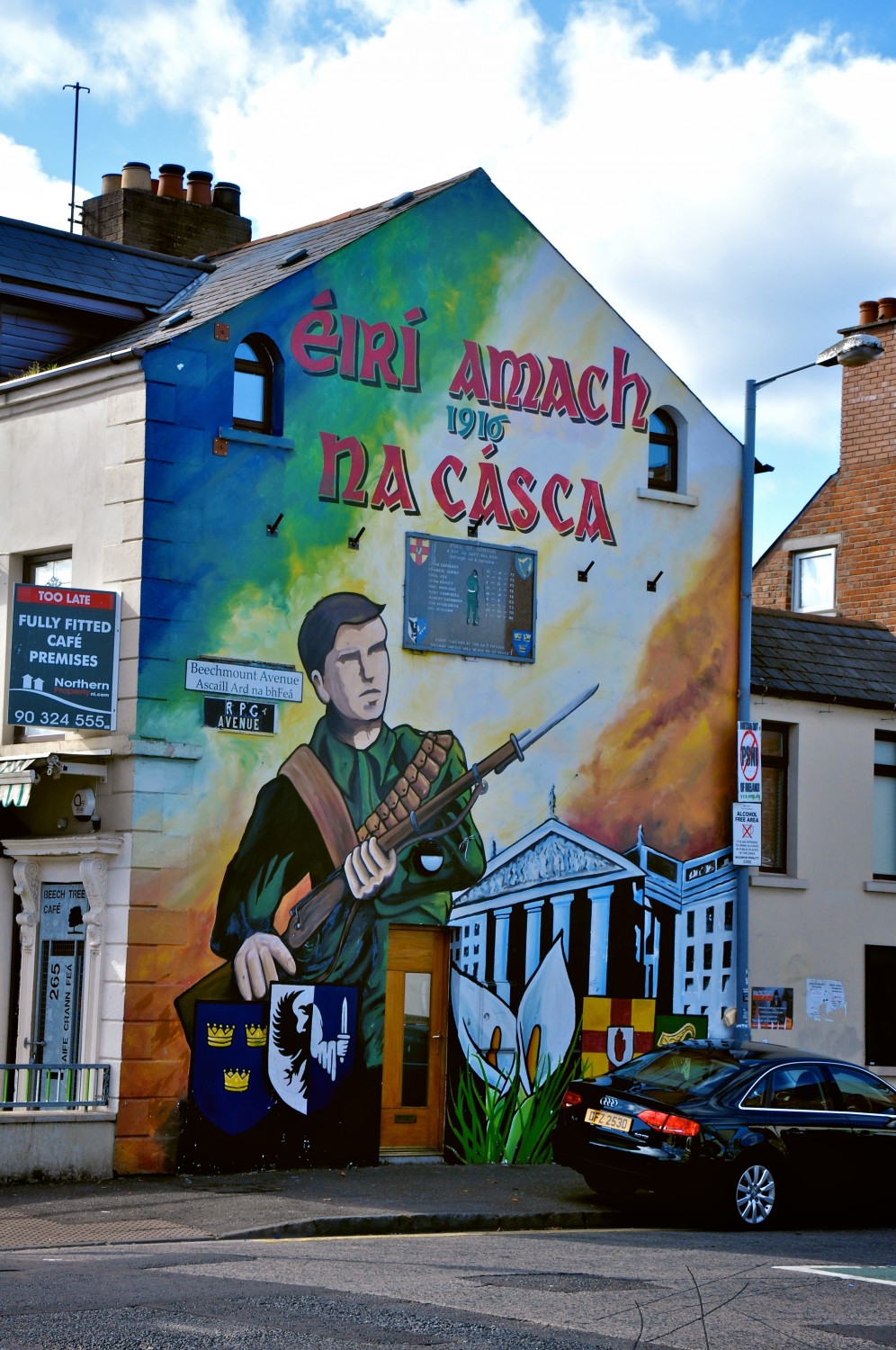 Commemorating the 1916 Easter Rising is a tricky matter in Northern Ireland. The April 1916 event is iconic in Ireland’s national narrative. A small group of rebels, under the banner of Sinn Fein, took on the might of the British Empire in an attempt to win Irish independence. They were quickly defeated but within five years an independent Irish nation had emerged, and the island had been partitioned.

Unionists, in what became Northern Ireland, view the events of 1916 through the prism of The Troubles. Most people in modern-day Ireland, however, see the event as part of the national narrative by which Ireland became free.

This is the precisely the problem as Unionists see it, both then and now. Ireland was born as a nation through violence against the British state and without a democratic mandate.

Northern Ireland’s first minister, Arlene Foster, has already said she will not attend any commemoration of the Easter Rising because it was an attack on the Crown. Neither will Mike Nesbitt, leader of the Ulster Unionist Party or David Ford, leader of the Alliance Party. This despite Queen Elizabeth’s own gestures of recognition and reconciliation during her 2015 state visit to Ireland.

No leading Unionist politician was prepared to attend the dinner planned to mark the centenary in Belfast City Hall at which Ireland’s president, Michael D Higgins was the honoured guest, so Higgins withdrew.

The trouble with remembering

I do not wish to rehearse the political tit-for-tat that will now ensue over whether a Democratic Unionist Party first minister such as Foster is the leader of just Unionists or of everyone in Northern Ireland. I want instead to broach the issue of how we might remember these events in ways that heal rather than divide.

Part of the problem is memory itself. The fast pace of modern life means that most people pay little attention to the past. But there are some places, groups and social contexts, where cosmopolitanisation comes up against the strong forces of localism. Here people live in a memory culture rather than an amnesiac culture. Life changes little and is experienced mostly through the past. Remembrance becomes nostalgia for some former glory or golden time.

Post-conflict societies often descend into memory cultures when the transition is problematic or challenged. In such circumstances, people can have very thin skins. Injury and offence can be hung on to tenaciously as part of their identity.

Northern Ireland has such a memory culture because some erstwhile enemies share different senses of the past and have little sense of a shared future. The 2016 commemorations risk adding to a memory culture that perpetuates old divisions.

But they need not. Three features mark what we might call ethical remembering in 2016: truth, tolerance and trajectory.

Truth is about remembering events as they occurred, not as they are perceived subsequently. This includes remembering uncomfortable things about the Easter Rising that do not fit the narrative built up around them.

Tolerance requires respect for competing narratives and accepting that others will see these events differently, allowing us to accept that this selectivity of memory is normal and should not be amplified into sculpting mutually exclusive identities.

Trajectory is about looking forward rather than backwards. What we remember and how public commemorations are practised during 2016 should reflect that we all have to inherit a shared society in the future. Having selective memories will only delay that future.

Ironically, remembering 1916 in the right way might well help Northern Ireland overcome its memory culture. It might help us to transcend nostalgia and encourage us to remember for the purposes of the future, not in order to remain in the past.

The featured image in this article (a street mural in West Belfast commemorating the 1916 Easter Rising) has been used thanks to a Creative Commons licence.

one of the difficulties around memory and reconstruction is the temptation to yield to the dominant roles taken by political parties in mediating the process, leading to ideological over-determination. this is surely one of the lessons about co-authoring the future in a genuinely participatory manner…