More than 50 cases of pneumonia have been reported in Wuhan, eastern China since December last year. Dr Connor Bamford explains the situation and puts it in context of other viruses. 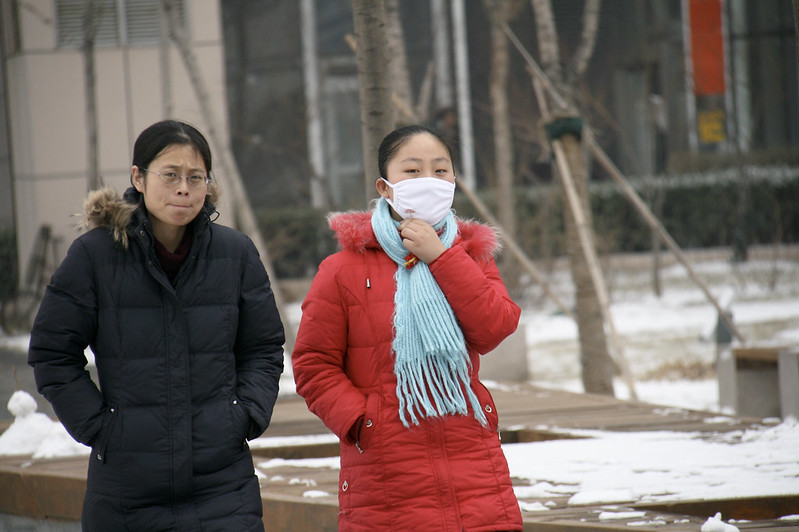 Since December 2019, there has been a cluster of 59 cases of pneumonia in Wuhan, eastern China. The pneumonia is associated with a previously unidentified coronavirus related to the deadly SARS virus.

Seven of those cases are thought to be serious, and one person – with serious pre-existing health problems – has died. The WHO has also just announced the first case outside China. A traveller from Wuhan, now in Thailand, has been confirmed by the WHO to have contracted the virus.

The World Health Organisation has urged countries around the world to enhance their surveillance of severe acute respiratory infections, although no travel restrictions have been advised. There is no licensed vaccine or specific treatments for the new virus.

The new coronavirus outbreak is linked to a market in Wuhan, which sold meat and live animals. Following the outbreak, the market was closed. There is no clear evidence of the virus spreading between humans, and it is thought that it originated in animals.

Scientists investigating the outbreak – including those from China – have reported complete virus genome sequences found in patients. The virus is not closely related to any human virus currently in circulation. So far, scientists have found evidence of the virus in 41 samples from patients with the disease.

Dr Connor Bamford is a Research Fellow in the School of Medicine, Dentistry and Biomedical Sciences. He is a virologist with over a decade of experience in studying how the immune system defends humans and other animals against disease-causing microbes like viruses, such as the hepatitis C virus, influenza virus and Zika virus.

In the future, your phone could test you for coronavirus – here’s how