Narcissists: why we need to take better care of them

Narcissists often get a bad press. But Dr Kostas Papageorgiou argues that a little bit of narcissism can be a useful tool in stressful situations. 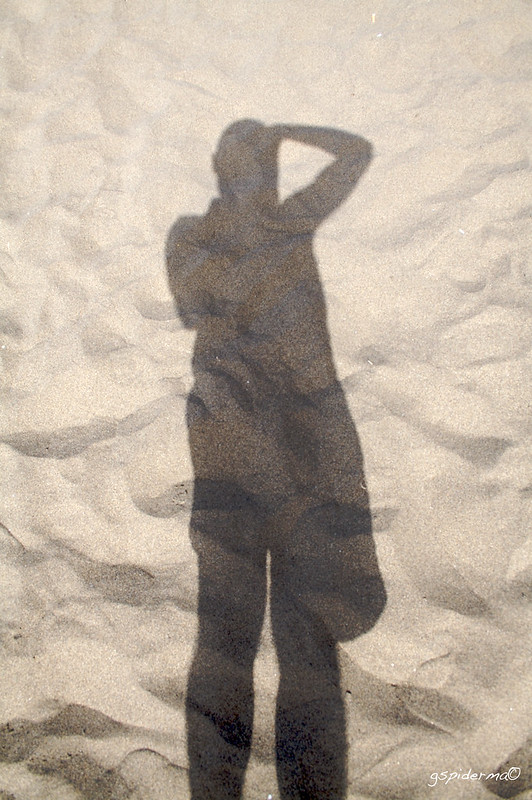 This research refers to the personality traits of subclinical or normal narcissism and it is not based on samples that meet the diagnostic criteria for Narcissistic Personality Disorder.

Narcissists, like sharks, get a bad press. Both are generally seen as menacing, negative forces to be feared and avoided.

But as any biologist will tell you, sharks play a vital role in the marine ecosystem. And it may be that narcissists also have a necessary part to play in human society.

This of course, goes against the widely accepted perception of personality traits – that it is good to be agreeable and outgoing, and bad to be narcissistic.

After all, narcissistic people engage in risky behaviour, hold an unrealistic superior view of themselves, are overconfident, show little empathy for others, and have little shame or guilt. But if narcissism is so socially toxic, why does it persist and why is it said to be on the rise in modern societies?

The answer is that human nature is complex. And while narcissism is often associated with “dark traits” like psychopathy and sadism, it also has aspects which are widely considered to be positive, such as extroversion and confidence.

Dr Kostas Papageorgiou is a Lecturer in the School of Psychology. His research focuses on 'dark personality traits' and how they can be contextualized in a complex web of societal costs and benefits.