The Brexit issue continues to fuel speculation about the prospects of Irish unity following a border poll. Here Alan Whysall, Senior Honorary Research Associate at UCL's Constitution Unit, warns that there are serious dangers looming here for both parts of Ireland – as well as the British government and the wider UK. 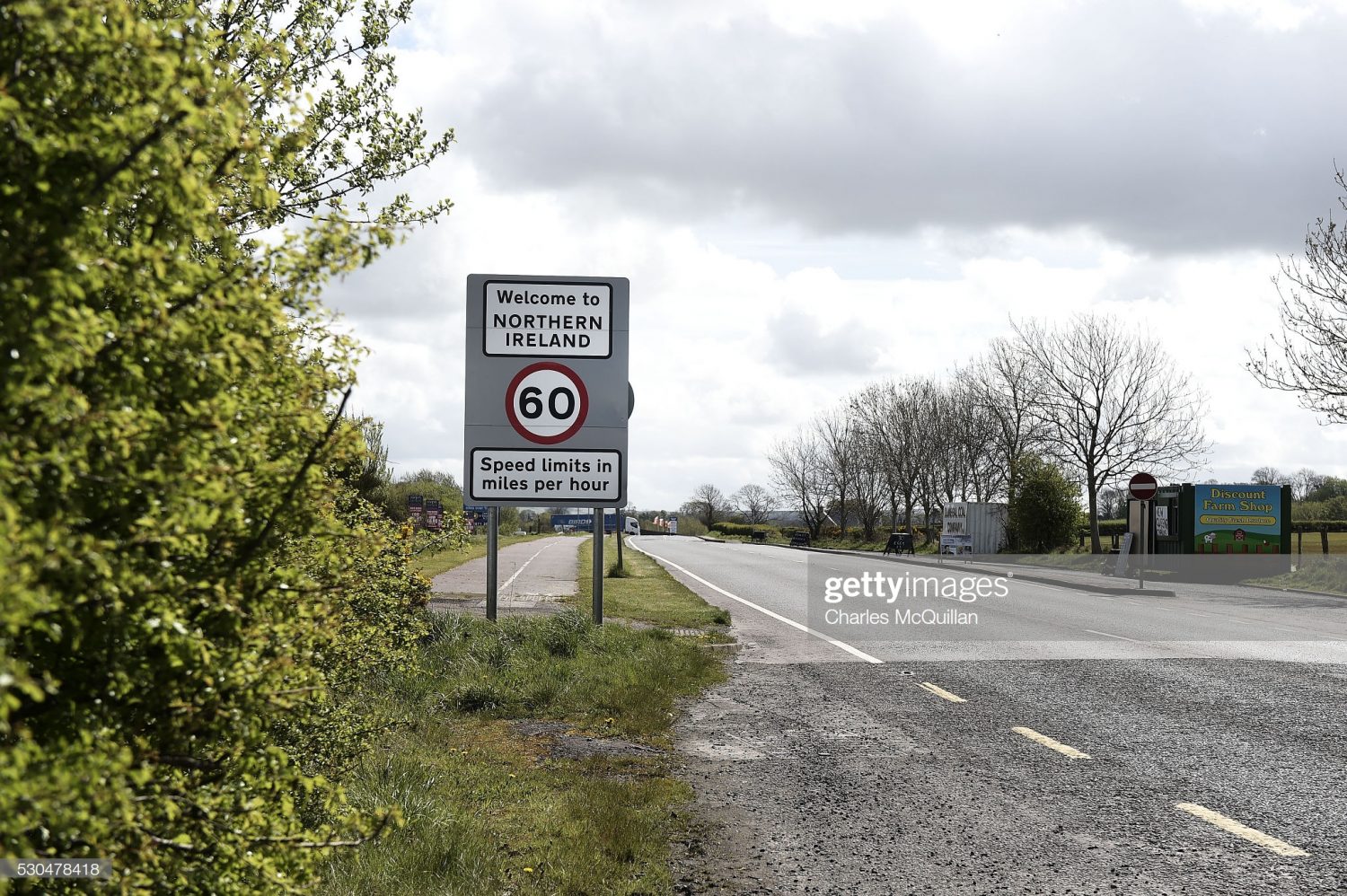 The potential breakup of the UK is now spoken about more often than it has perhaps been since the 1920s, fed by the heated politics of Brexit and by evolutions in opinion revealed in polling in Northern Ireland (and Scotland). Some polling in England suggests a willingness to contemplate this, especially if it is the price of Brexit. The subject is sometimes raised rather matter-of-factly in discussion in Great Britain, on an apparent assumption that quick and clean breaks are possible.

In the case of Ireland, at least, this is not so. There are a number of hard realities meaning that any process of Irish unity is likely to be drawn out, and at all stages capable of tipping over into heightened tensions, instability and conflict. And hence a serious preoccupation for the UK, as well as for Ireland. The situation requires handling with extreme care and sensitivity, and not least from London. But its conduct in the last few weeks has all tended to exacerbate the situation.

This blog sets out some of the realities and pitfalls – and why the latter are at present becoming more likely and more serious.