With 40,000 jobs at risk in Northern Ireland in the event of a no-deal Brexit, Dr Katy Hayward argues that there is an urgent need for political leadership at the devolved regional level 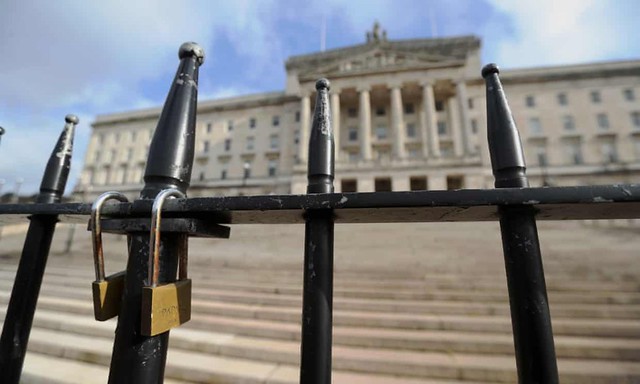 Behind each of those 95,000 units is a person. With each person comes networks of family and friends, and with many come ‘dependents’. Take away one income and numerous lives are affected. Bills unpaid; rents and mortgages in arrears; insurance policies lapsed. The transition from employee to job-seeker is rarely pain-free. Stress and ill-health increase as the means of managing them diminish.

Although some talk of the ‘sharp shock’ of a No Deal, the rippling negative effects of each job lost will be wide, deep and long-lasting.

Civil servants in both parts of the island renewed efforts this week to both warn about and prepare for this scenario. Their reports serve to move the prospect of No Deal from the realms of fantasy machismo into stark reality. Such efforts have been infused with caution.

For the Irish civil service, this was a necessary but difficult move. The Brexit Contingency Plan Update served to nudge the ‘known knowns’ further out beyond the shade of conspiratorial silence. To do so now is partly to assure the 26 EU member-states that the UK cannot compromise Ireland’s place in the single market. But it is also a strong message to the British government too – particularly on the subject of Northern Ireland, whose vulnerability in ‘No Deal’ is laid out quite clearly.

A version of this article originally appeared in the Irish Times.