Three years on from the collapse of the Northern Ireland Executive prompted by the RHI scandal, a power sharing government has returned to Stormont. Alan Whysall analyses the new deal, how it might work in practice and what pitfalls might await the new ministerial team. 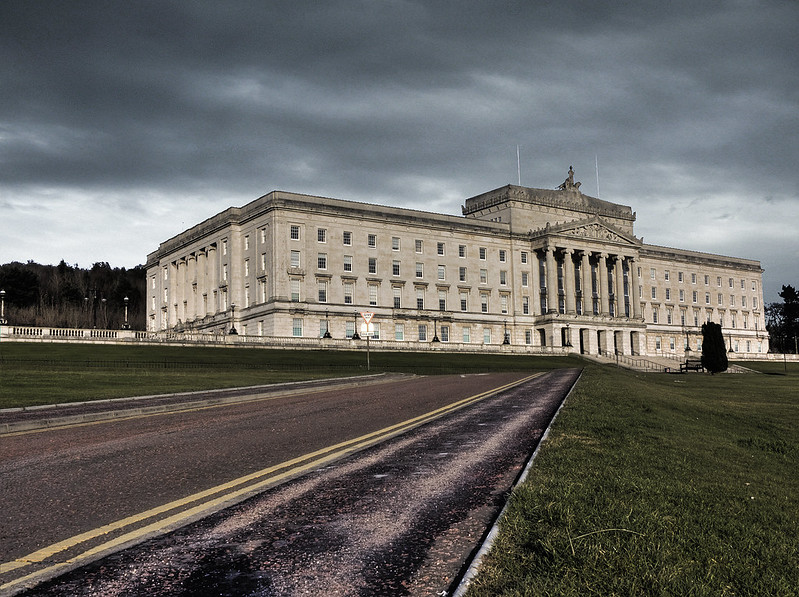 We have devolved government in Northern Ireland once more, with a new political deal, New Decade, New Approach. This is a cause for real hope, responding to the public mood, and the politics dictate it must operate for the moment. Many of the underpinnings are, however, fragile. Government and politics need to operate differently if they are to succeed in the longer term.

Government in Northern Ireland has been in abeyance for three years. In early 2017, one of the two main parties, Sinn Féin, withdrew over the involvement of the other, the DUP, in a mismanaged sustainable energy scheme, the Renewable Heat Incentive. Beneath the surface were other tensions, notably around respect for Irish identity – crystallised latterly in demands from Sinn Féin and others for an Irish Language Act. Division between the parties was sharpened by Brexit, which the DUP favoured but others did not; and later by its Westminster alliance with the May government.

While devolution operated, parties in government had moderated their language. Once it collapsed, rhetoric, and feeling in parts of the community, became hardened and polarised, reminiscent of the atmosphere before the Good Friday Agreement. The British government, under uninspiring Secretaries of State and writhing in its Brexit agonies, incurred universal mistrust. Relations between London and Dublin became tense. The prospect of Irish unity through a border poll – which the Agreement makes in principle a matter for simple majorities in both parts of Ireland – featured increasingly in Sinn Féin’s approach, and appeared from opinion polling to be growing closer. Paramilitaries on both sides saw opportunities in the political vacuum; last spring dissident Republicans, seeking to kill police officers, murdered a journalist, Lyra McKee.