Open to all? Challenging the inclusivity of Tech Accelerator Programmes

Dr. Maura McAdam examines the rise of tech accelerator programmes in the UK and asks whether they are truly welcoming to women. 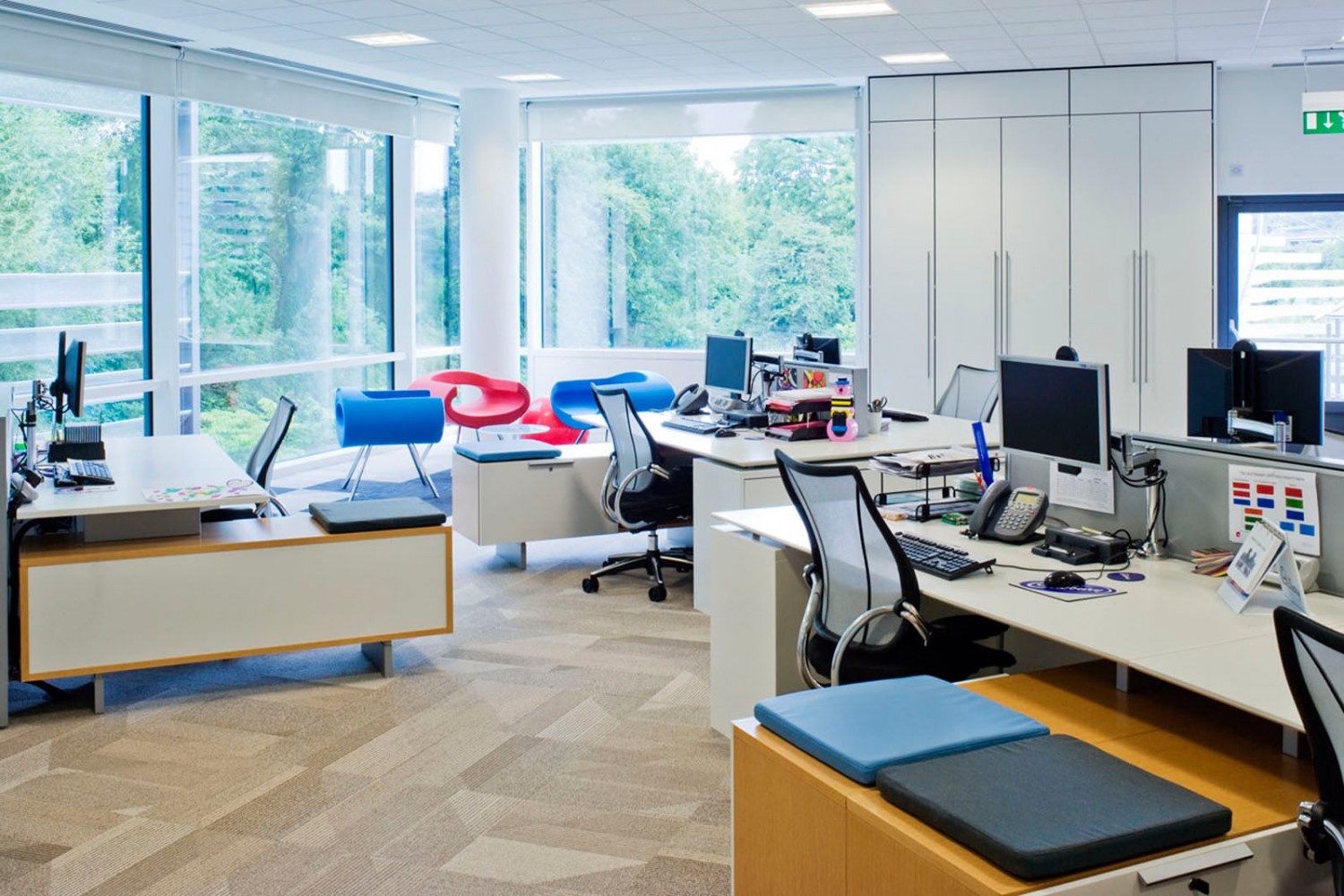 The emergence of the UK tech accelerator scene coincides with the rapid growth of its start-up community. In the UK, there are now almost 60 accelerator-up programmes, with this figure likely to grow exponentially over the next two years. Accordingly, the UK is becoming one of the world’s most dynamic start-up clusters and the most prominent start-up ecosystem in Europe. As the number of accelerator programmes is set to increase in the UK, even in traditionally under-served areas such as Northern Ireland and the North West; we need to challenge the equality and diversity of these initiatives and consider whether they are unknowingly catering for the needs of men over women.

Accelerator programmes are normally fixed-term, cohort-based initiatives that include mentorship and educational components and culminate in investment-ready technology start-ups, with UK success stories such as Lystable  and Big Data for Humans . The primary value to the entrepreneur is derived from mentoring, connections, and the recognition of being chosen to be a part of the accelerator. Considerable debate has ensued regarding the role and influence of accelerator programmes in developing entrepreneurial talent. However, the general consensus is that they are a good thing and – the more the merrier!

However, one need only take a quick look at any accelerator participant list to see that women lack status, visibility and voice within these programmes. For example, the US accelerator Y Combinator has invested in more than 700 start-ups, including Dropbox and Airbnb, however only 13% of these have been led by women.  The situation in Europe is slightly bleaker, with indicative figures claiming that women are only holding a 5-10% share of accelerator programmes. This begs a question as to whether accelerators offer equal access to women entrepreneurs despite accelerators claiming to be “open to all”.

The well-rehearsed counterargument to this imbalance is that this is merely a reflection of women’s share of high technology entrepreneurship (i.e. women are just not involved in this space – as opposed to why not?). However, evidence indicates that within Europe women own around 15% of all SET ventures (ECDGEI, 2008). So, where are all the girls? Sector marginality does not satisfactorily explain an almost total absence from this important support mechanism.

Recent research (Marlow and McAdam, 2015) indicates that this absence is due to women’s perceived lack of fit with the stereotypical accelerator candidate. This is intriguing given that it is assumed that such programes are inclusive, with the focus on the commercial potential of the venture and not the owner’s personal characteristics. However, according to Susan Johnson (Women.com CEO and Y Combinator participant) “I didn’t think I was a candidate for this world-class accelerator. I didn’t think I looked like a ‘YC founder’”. Thus, women may be opting out of accelerator programmes because of a perceived lack of fit with the predominantly male tech and startup culture. Furthermore, for those women who do overcome ‘lack of fit’, they encounter instances of prejudice and discrimination such as fraternity and an old boy’s culture.

In order to address the absence of women on accelerator programmes and related retention problems, there has been a recent surge in accelerator programmes tailored specifically for women. However, there appears to be conflicting opinions as to whether such programmes are the best way to help women get started in high technology venturing. Although they are ensuring that women can avail of the support typically associated with accelerator programmes, there is some concern that they are putting women into silos by treating them as problems that need to be fixed or given special treatment (McAdam, 2012), without tackling the inherent problems of mainstream accelerator programmes. We need to continue the debate on the inclusivity of accelerator programmes, as we still have a long way to go before an equal playing field in the traditionally male-dominated tech start-up industry is reached.

The featured image has been used under a Creative Commons licence.

Dr Maura McAdam is a Senior Lecturer in the Queen's University Management School. She is a nationally and internationally recognised scholar within the field of entrepreneurship having a particular expertise in the influence of innovation and gender upon entrepreneurial behaviours.