Primarily Dysfunctional: The 2016 US Presidential primaries are firmly underway

With just under 500 days to go, the US Presidential campaign is firmly underway. The campaign rhetoric is already heated, and with the long campaign to come, and the large field of candidates, things are only going to get hotter. 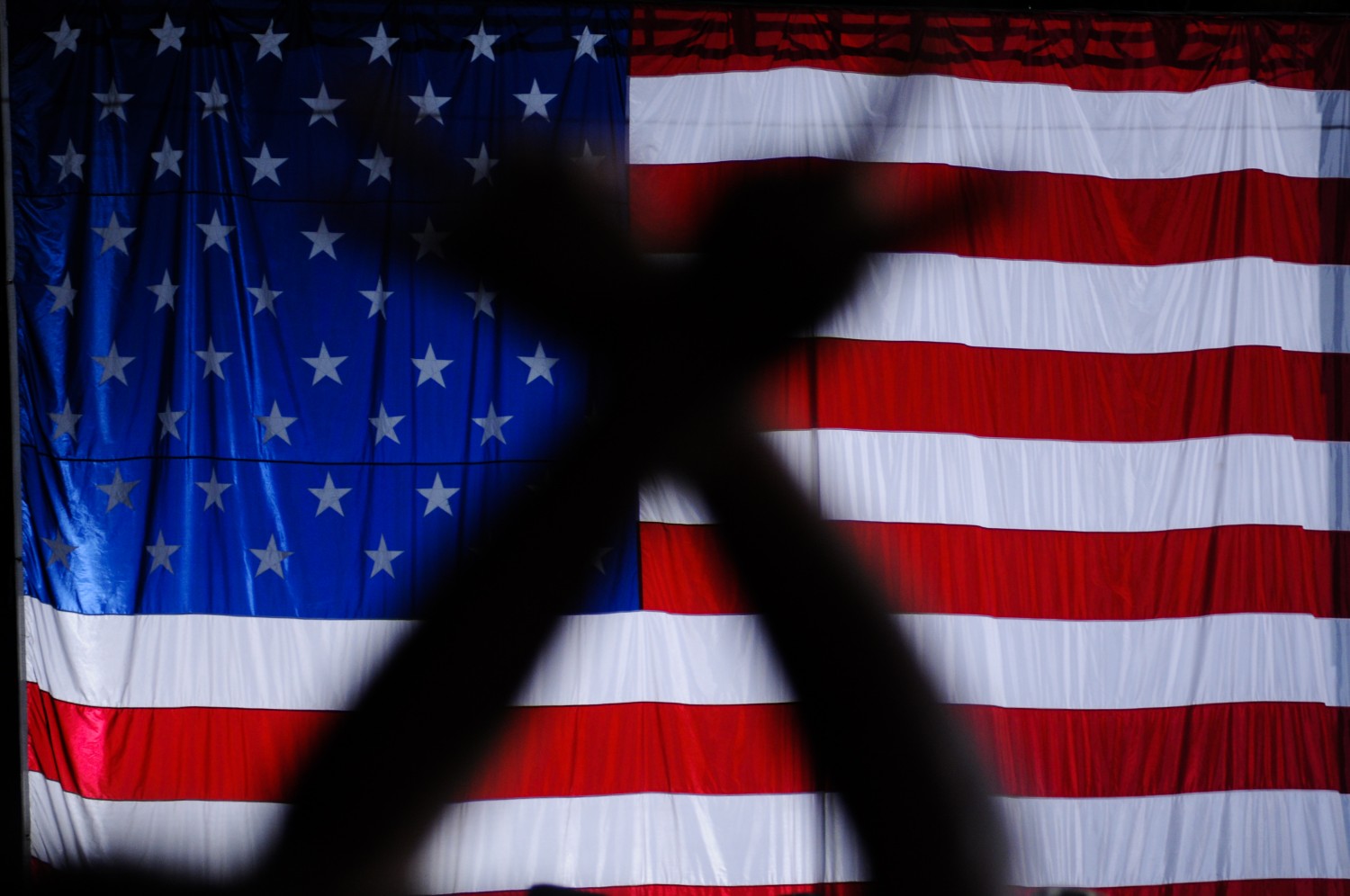 With just under 500 days to go, it may seem strange talking about the 2016 US presidential election.  Like it or not, though, the campaign is firmly underway.  Several events have already made international headlines, from Hillary Clinton’s long-awaited formal announcement to Donald Trump’s wild accusations regarding Mexican immigrants.  Though strange, most of these events can be explained by the patterns of competition and the structure of the primary election process.

One thing many people have noted or complained about in this election is how many people are running.  At the time of this writing, at least six people have either declared their candidacies or are expected to declare on the Democratic side, compared with 15 people on the Republican side, with more threatening or being strong-armed into running.  The high number of candidates on both sides is due to the fact that this is an election in which there is no incumbent.  Due to the 22nd amendment to the US Constitution, President Obama is prevented from seeking a third term.  Without an incumbent running for office, this means that the 2016 race presents the best chance to win for those with presidential ambitions.  The long duration of the campaign means dark-horse candidates at the start of the campaign have a chance to win (e.g. Jimmy Carter in 1976).  Thus, a large number of candidates have entered the contest.

Clearly, this election has appealed more to Republican than Democratic hopefuls.  This is due to what some have termed a ‘Civil War’ within the Republican Party.  Losing the last two presidential elections and disappointment with the second term of former president George W. Bush has caused internal division regarding the party’s future direction.  The party is divided among mainstream business-friendly candidates (e.g. Jeb Bush, Kasich), the religious right (e.g. Huckabee, Santorum), Tea Party-friendly candidates (especially Cruz, though also Walker and Perry), libertarians like Rand Paul, a once-dying liberal wing of the party (e.g. Chris Christie), and traditionally under-represented groups in the party (e.g. Rubio, Carson, and Fiorina).  The lack of consensus regarding the direction of the party has created space for a large number of candidates.

The scene on the Democratic side is less crowded, though still more congested than US primary elections tend to be.  Clinton is the presumptive nominee, in part because her presidential ambitions have been clear to all for more than eight years (remember: she was the presumptive nominee in 2008), which has contributed to her already considerable name recognition advantage.  Though Clinton is the clear frontrunner, not everyone in the party is enamoured with her, with many feeling she is insufficiently committed enough to the party’s key progressive principles.  This is why Bernie Sanders (the first serious socialist contender in 100 years) is gaining in the polls.  Several other candidates are taking advantage of the fact that this is a non-incumbent election.  Conservative Democrat Jim Webb may be running in order to demonstrate ‘red-state’ appeal (i.e. that he appeals to voters in Republican-leaning states), perhaps in an effort to make him appear viable as a vice-presidential candidate to the eventual nominee.  In addition to two other candidates, Martin O’Malley and Lincoln Chafee, Vice President Biden is expected to announce his candidacy.  Because of Hillary’s frontrunner status, these other candidates are long-shots; however, many recognise this election presents their best opportunity to win (despite their dark-horse status).

Turning the Heat Up

We are currently in a period of the election known as the ‘silent primary’.  This is when candidates try to set themselves apart from the rest of the pack—seeking name recognition and campaign donations.  The silent primary is so-called because it sets the stage for the actual primary elections, which determine each party’s candidates for the general election in November 2016.  These primary elections feature very low turnout, as it is primarily the party faithful with the most committed (sometimes extreme) political stances who vote in these elections.  The crowded field means rhetoric must be particularly ear-catching to attract attention from the media (and campaign donors), as well as to demonstrate commitment to their party’s respective bases of primary voters. This is why Trump made such offensive comments during his announcement address—and why we are guaranteed to hear even more outrageous statements from candidates desperate to garner attention.

But why is this campaign starting so early?  Even if we discount the Clinton campaign (which dates back prior to the 2008 primary campaign), most of these candidates announced their candidacies a year-and-a-half in advance of the general election.  The silent primary phase of presidential elections has been extended in recent years, as the accumulation of money from campaign contributions is of increasing importance in this age of billion-dollar elections.  By announcing early, candidates increase their chances of garnering the attention needed to attract donors.  Making comments appealing to the party’s base (even if extreme and offensive to the larger population) often increase these prospects further.

There is a lot of time between now and the general election in November 2016, meaning the long campaign is going to take a lot of twists and turns along the way.  Candidates will continue to try to gain media attention between now and the first two events: the Iowa caucuses and the New Hampshire primary, both in January 2016.  Televised debates on the Democratic and Republican sides featuring all registered candidates will begin soon.  In addition to being unwieldy, these debates can bring out the wildest elements in both parties, as candidates try to appeal to their bases—the people who actually vote in primary elections.  Though the campaign rhetoric is already heated, the long campaign to come, and the large field of candidates, means things are only going to become more heated as the primary elections loom.