Public believe banks have yet to atone for the past 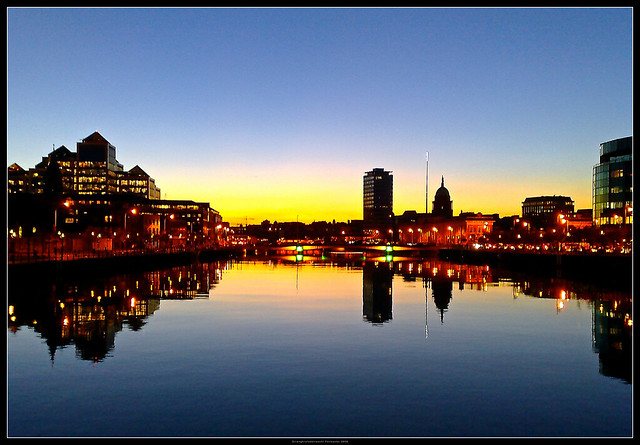 It is just over a decade since the ‘bailout’ of the Irish banking sector began in earnest in March 2009.  Even now over a billion euro of public funds is required to service the annual cost of bank recapitalisation and subsequent public sector borrowings. For thousands of individuals the fallout from the financial crisis has included spiralling debt, court appearances, broken relationships, and worse.  And of course the political consequences of the crisis are still unfolding. The Dáil is one of the one of the most fragmented parliamentary chambers in Europe with a large number of independent members, including some in government.

The issue of pay and bonuses within those banks that received state assistance after the 2008 crash has recently re-emerged in the public arena.  The outgoing Governor of the Central Bank of Ireland recently told Minister for Finance Paschal Donohoe that that institution was now open to the idea of removing barriers to bonus awards within Irish banks introduced following the financial crisis.  Several banks have been pushing for relaxation of what they consider to be commercially damaging restrictions for some time, expressing particular concern about staff retention and capacity to compete for recruitment of top executives from within as well as from outside the banking sector. British bank relocations arising from Brexit are also now invoked as part of the argument to facilitate higher remuneration by way of bonuses, even if a core pay cap of half a million euros remains in place for some banks.

Unsurprisingly, public attitudes to the banking sector in Ireland since 2008 reflect very high levels of distrust and cynicism. A report by the Central Bank of Ireland last year strongly criticised the failure of the banks’ to address this.  However, the recent launch of the Irish Banking Culture Board (IBCB), funded by the five main retail banks, suggests the industry may be finally awakening to its responsibilities. For its part the government is seeking to introduce legislation to make senior bankers more directly accountable for their actions.

Article originally appeared on Apologies, Abuses and Dealing with the Past.