Why Putin has pulled Russia out of Syria

Dr Alexander Titov looks at Putin's recent decision to withdraw Russia's military forces from Syria and how Russia has emerged as a key player in the Middle East. 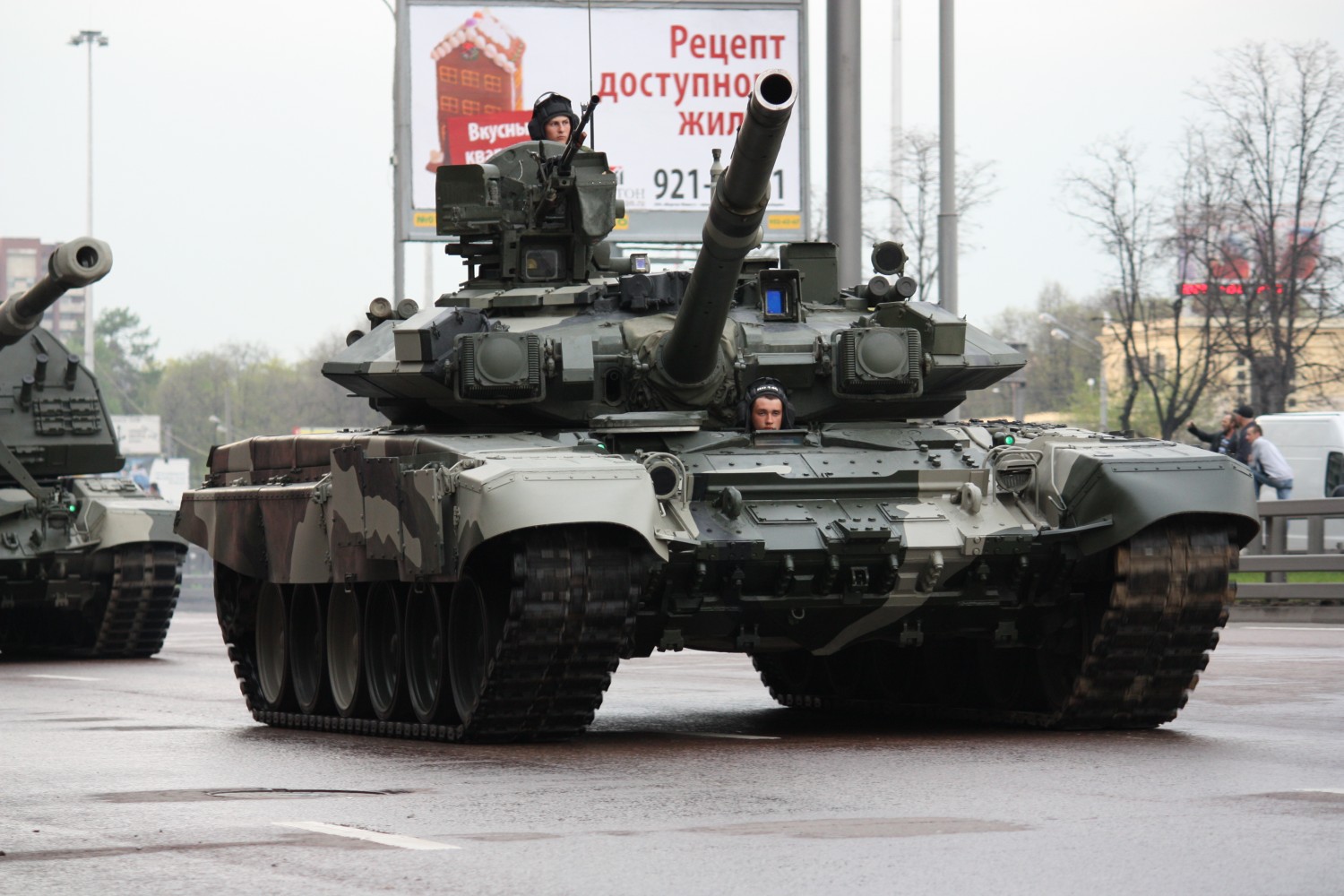 Back in September 30 2015, when Vladimir Putin unexpectedly announced the deployment of the Russian air force in Syria, the consensus was that this would prove to be a costly mistake. Critics argued that airstrikes alone would not make any tangible difference to the facts on the ground.

The seemingly endless US-led air campaign against Islamic State (IS) was often cited as proof of this fact – US president Barack Obama reiterated this belief in a recent interview in The Atlantic, when he said that Russia had “overextended … They’re bleeding. And their economy has contracted for three years in a row, drastically.”

No doubt America’s traumatic experiences in Iraq and Afghanistan were weighing heavily on Obama’s mind when he made this assessment.

Yet, as if to prove his critics wrong, on 14 March 2016, Putin abruptly announced his decision to withdraw the main military force from Syria, claiming to have achieved his main objectives there.

From the start, the Kremlin had a minimal set of aims and a maximum one. Minimal objectives were to stabilise the Assad regime which was losing badly at the time. The Kremlin also angled to be recognised as a pivotal player in the Middle East and a global power equal to the US.

Putin’s maximum objective was, however, to transform Russia’s relations with the West after they had been destroyed by the Ukraine crisis. The Kremlin hoped that the common danger from IS would prompt the West to overcome its scruples at dealing with the invader of Ukraine and form a new anti-IS alliance. This was the subject of Putin’s speech to the United Nations on the eve of the opening of Russia’s air campaign in Syria in which he drew a parallel with the anti-Nazi coalition during World War II.

Militarily, Russia closely coordinated its air campaign with the Syrian Army and its allies – including Iran and Hezbollah. The decades-long links between the Russian and Syrian militaries helped – up to 10,000 Syrian officers had trained at Russian and even Soviet-era military academies.

Military progress was at first slow, but the Russians settled on the longer-term objective of disrupting supply routes, storage depots and other rebel infrastructure.

After several months of intense bombing this bore results. Even the weakened and undermanned Syrian Army, along with its Iranian allies and Hezbollah, was able to take advantage and launch a series of successful offensives. In February 2016 they cut off Aleppo rebels from direct supplies in Turkey. They enjoyed similar successes around Homs, in the south towards Darrea (where the anti-Assad rebellion started in 2011) and in Latakia, where the Russians established an air base.

Russian intervention to date has stabilised the Syrian regime militarily and entrenched its position over the core populated areas in western Syria. Its intervention there also dispelled any illusions among opposition groups in Syria and the watching foreign powers that the Assad regime could be removed by military means.

At the same time, a diplomatic process was restarted, aimed at splitting the opposition into two large camps – those admitted to the negotiation table, and those (including IS and al-Qaeda) who weren’t.

A great deal of preliminary negotiation with the US was devoted to drawing up a list of opposition groups and their locations. When the cessation of hostilities was finally announced, both Russians and Americans had a clear idea of who was covered by the ceasefire and where they were.

The final piece of the jigsaw was for Putin to decide how to deal with Bashar al-Assad. Even as the Russian and American diplomats negotiated the ceasefire deal in February 2016, Assad went off message by restating in an interview his intention to reconquer the whole of Syria. This prompted a polite rebuke from Russian diplomats. The announcement of Russia’s military withdrawal from Syria will help to drive home the Kremlin’s point that Assad doesn’t have a blank cheque from the Russians and will have to take the peace talks seriously.

By formally quitting during a ceasefire he himself masterminded – and on the back of significant military gains – Putin can leave with his head held high. Having proven his critics wrong and demonstrated the capability of Russia’s military (and its new weapons – a splendid advert to any buyers of Russian arms), Putin can now concentrate on the diplomatic aspect of the peace process, something at which Moscow usually excels.

At the same time, Moscow has made clear it is keeping its old naval facility in Tartous, to the west of Homs, and the new air base at Khmeimim, which would allow it a quick redeployment if necessary. The Russians are also leaving the Syrian Army with new weapons (including anti-aircraft missiles and new battle tanks such as the formidable T90s) as well as numerous military advisers.

Russia’s intervention in Syria has helped with its goal of making the peace talks meaningfully international. From Moscow’s point of view, Western interventionism in the Middle East only destabilises, because it is based on a misguided view that Western values are global values. Instead, it would contend, Russia promotes a pluralist view of international society, the key to which is preservation of the state, any state, as the principal sovereign unit. This is particularly important in the Middle East, where regime change often brings state collapse – as it did in Libya or Iraq.

Russia has not won much love by getting involved in Syria. The intense military campaign led to repeated accusations of non-combatant deaths and destruction of vital civilian infrastructure.

But thus far, Russia has emerged from the Syrian adventure in a stronger role. It is now a pivotal power in the Middle East and has put to rest the notion, popular in Washington, that Russia can be diplomatically isolated in the wake of the Ukraine crisis.

Conflict and Change: A Conversation with Rory Montgomery and Jonathan Powell