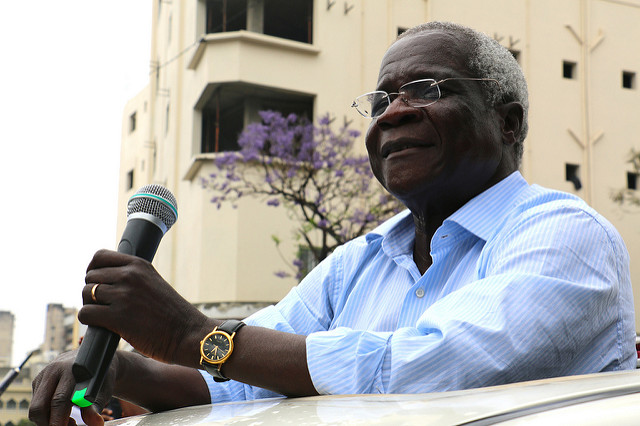 The unexpected death of Afonso Dhlakama, the former guerrilla leader and president of Renamo, the main opposition party in Mozambique, might lead to the political cards in Mozambique being reshuffled significantly.

The Renamo leader’s death could affect the progress that’s been made in negotiations to end hostilities between Renamo and the Frelimo government. It could also affect the outcome of municipal elections due to be held in October and national elections in 2019.

A great deal will depend on who succeeds Dhlakama. There is no clear successor as he centralised power and went to great lengths to prevent the emergence of one. Some analysts have argued that this would pose a problem for transition in the party. But the smooth and frictionless nomination of Ossufo Momade as transitional leader four days after Dhlakama’s death, suggests that the final succession might be smooth.

The peace negotiations to end the simmering war between Renamo and the Frelimo government were still ongoing when Dhlakama died. They had become very personalised, with Dhlakama and Mozambican President Filipe Nyusi mostly talking on the phone.

Dhlakama’s death should not put an end to negotiations, but it might delay them and lead to changes to the form they’ve taken. The secret one-on-one negotiations have been criticised. And since his death there have been calls for the negotiations to be re-institutionalised and opened up to civil society to enable a broad based sustainable peace agreement to be reached.

Why Islamist attack demands a careful response from Mozambique