How to teach sex education to young offenders

As sex and relationship education becomes compulsory in English schools, what about those young people in youth custody? Dr Michelle Templeton looks at the positive impact of a sex education programme she was involved in at a young offenders’ institution in Belfast. 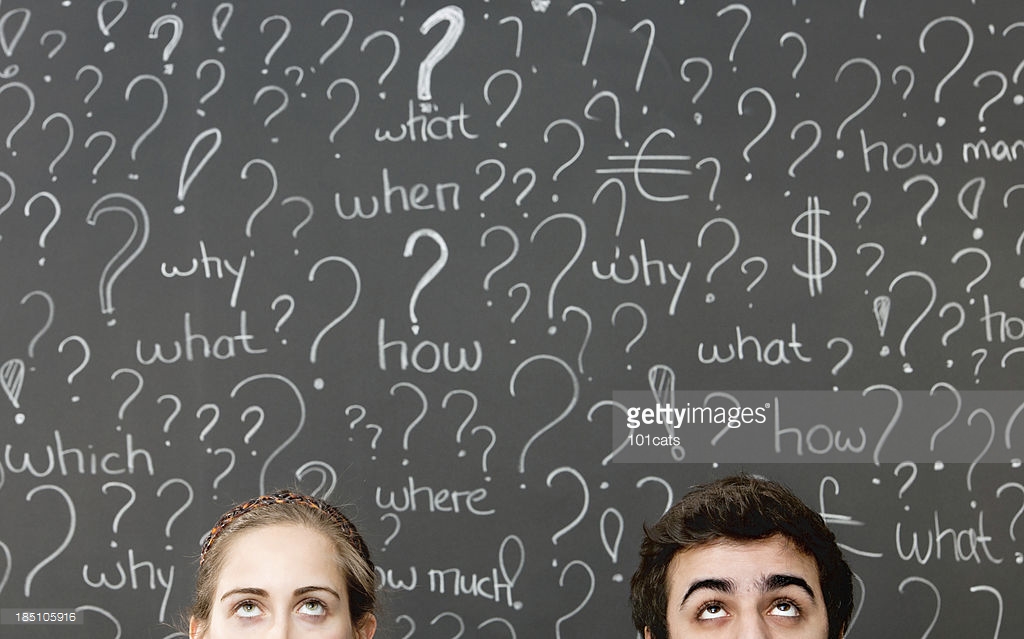 Given the lack of quality sex and relationship education in British schools, and that sexual and reproductive health has traditionally been seen as the domain of females, it’s no wonder that the UK has the highest rates of teenage pregnancy and sexually transmitted infections in Western Europe.

But hopefully this could be about to change after the government’s recent announcement that all schools in England will make sex and relationships education compulsory. But it isn’t just children in school who need to know how to put a condom on – or that, yes, you can get pregnant the first time you have sex.

There are around 1,000 children at any one time in youth custody – and they too need to know the birds from the bees. It doesn’t sound like one of the easiest jobs in the world does it? Teach sex and relationship education (SRE) to young men in youth custody – cue laughter, heckling and inappropriate gags.

But putting the laughter and jokes aside, these young men are arguably some of the most damaged in Britain. Most have experienced chaotic lifestyles and lack positive male role models – or anyone to look up to in terms of attitudes and behaviours towards women, sex, contraception and parenting. And, because of this, these boys are often ill-equipped to deal with adult life and what lies ahead of them – making sex and relationship education exactly the sort of knowledge that young offenders need to be equipped with.

Thinking about the consequences

Focusing on the needs of our most marginalised young men is a powerful way of addressing these imbalances. Helping these young men to maintain healthy relationships, as well as good health and well-being, can help them break the intergenerational transmission of health inequalities.

Prompting these men to think more about their roles and responsibilities in avoiding unintended pregnancy and STIs – and reproduction and parenting – are elements that have often been missing from their lives.

As part of a sex education programme, my colleagues and I were recently invited in to the young offenders’ institution, Hydebank Wood College in Belfast Northern Ireland, to deliver a SRE workshop.

The college is the first in the UK to transition to “secure school” status in April 2015. This has required a major rethink of the role of punishment and prison in young people’s lives. Changes have included health behaviours, employability skills and a new educational curriculum provided in-house by Belfast Metropolitan College being placed firmly at the heart of rehabilitation.

Sex and relationships education is seen as part of this rehabilitation process. And the programme we used to help deliver this is called If I were Jack. It is an intervention which uses films to encourage discussion on issues related to unintended pregnancy from a young man’s perspective. “Jack” has been piloted in Northern Ireland schools and found to be effective at helping young people think for themselves about how to avoid an unintended pregnancy.

During the programme we focused on relationships as a way to get these young men thinking about their social “connectedness” and the impact of their behaviours and the choices they make – not only on their own health and well-being but on that of their children, partners, families and society at large.

Overall, the majority of the young men gained a better understanding of the impact of their behaviour. And many self-referred to additional support services offered at the college, including bereavement and drugs counselling. Here are some of the things they said about their experiences of the course:

I learned new things and thought about things I never had before like what I would do if that happened to me.

It made you think more about understanding the girl’s point of view and how it (having a baby) affects your life.

Very useful because it’s good to talk about these kind of things and hear other people’s views, it gives insight.

During our programme many of the staff at the college told us how many of the boys had never heard this sort of thing before. One staff member explained how:

It would be great to see more of this work that is challenging those gender stereotypes across the board because even an awful lot of crime is very gender based isn’t it?

A recent criminal justice inspection report on Hydebank Wood college has already found a dramatic improvement since the previous inspection in 2013. The change in status was welcomed, student engagement was described as “outstanding” and relationships between staff and students – as the inmates are now known – had significantly improved.

The English government is also planning to launch two new secure schools in the future, after seeing the good work at Hydebank.

Universities and health-care providers all now need to ask what they can do to advance this project and help young prisoners turn their lives around. Because the experience at Hydebank has shown that partnering with external organisations to support learning and skills development can be very useful.

Whether this reduces the likelihood of re-offending remains to be seen – but the improvements at Hydebank, since transforming to “secure school” status, demonstrates what can be achieved when reform and rehabilitation are encouraged.

Michelle Templeton is a Research Fellow in the School of Nursing and Midwifery at Queen's University Belfast. Her background is in psychology and counselling and her research largely focuses on children and young people's rights and participation. She has expertise working with children, young people and young offenders on sensitive issues and controversial topics like sexual and reproductive health and gender equality.