Should 16 year olds be able to vote?

In advance of this week's Westminster election and the 2016 Northern Ireland Assembly election, Dr Neil Matthews and Dr John Garry ask whether 16/17 year olds should be allowed to vote. 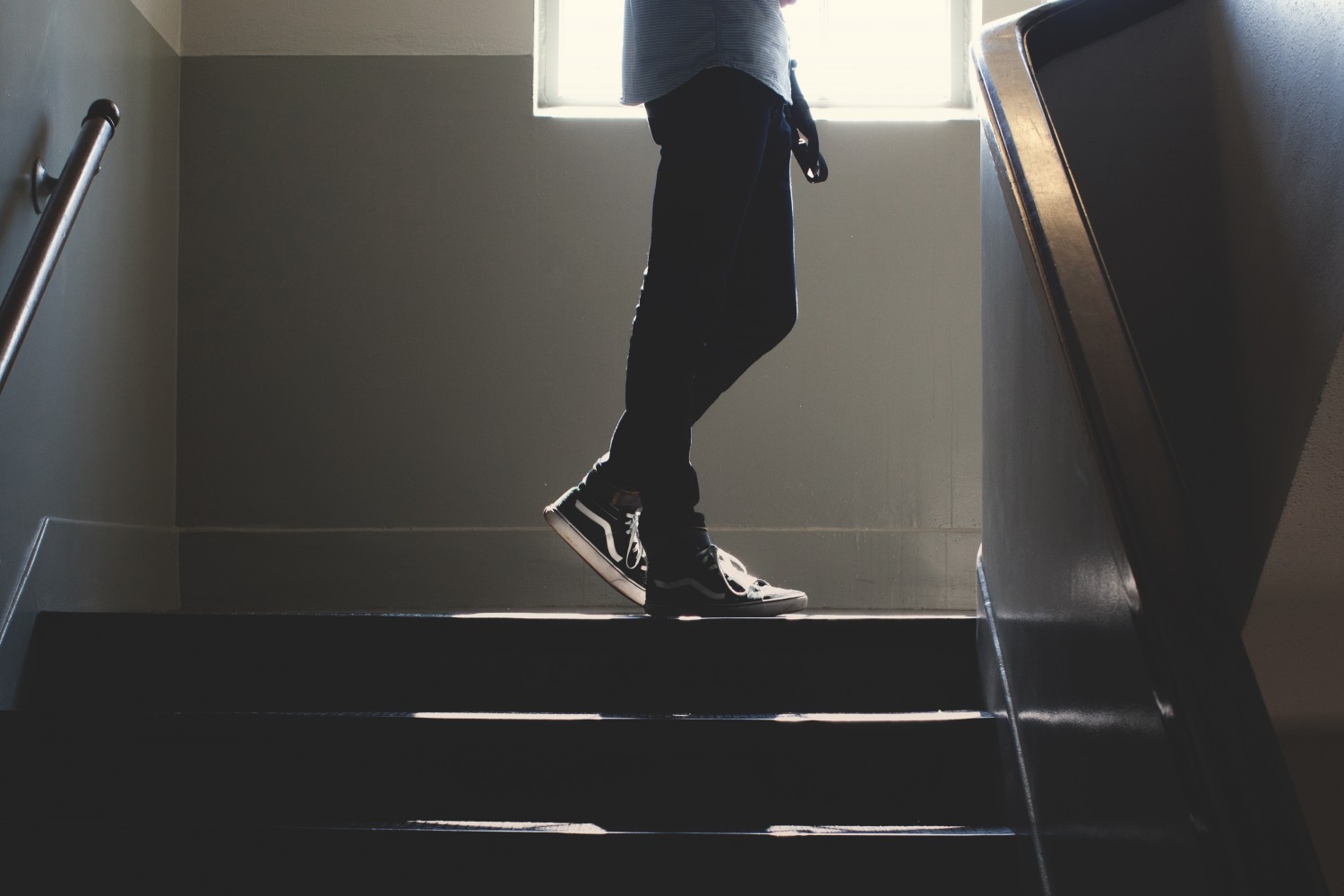 As we approach this week’s Westminster election and the 2016 Northern Ireland Assembly election many commentators and politicians will express grave concern about citizens’ lack of interest in politics and the likelihood of even further decline in turnout levels. Young people in particular, who tend to be less interested and less likely to vote than older people, are likely to be the focus of such debate. Is there anything that can be done to engage and excite younger people to participate?

One response is to extend the right to vote to include 16 and 17 year olds. Austria, for example, allows 16 year olds to vote in general elections and Scottish 16 year olds played their part in voting at the recent referendum.

Support across the divide

Although the Northern Ireland Assembly does not have the power to reduce the voting age, this has not stopped MLAs debating the issue. The first act of the youngest MLA in Stormont, Sinn Féin’s Megan Fearon, was to propose a motion calling for the lowering of the voting age to 16. The motion was successfully passed (by 51 votes to 29).

The strong bloc of political support for reducing the voting age in NI crosscuts the dominant ‘Orange versus Green’ divide. Sinn Féin is joined in this ‘rainbow coalition’ by three of its Executive bedfellows – the SDLP, UUP and the Alliance Party, as well as the PUP, NI21 and the Northern Ireland wings of the Greens and UKIP.

Parties favouring voting age reduction argue that 16 and 17 year olds should be allowed to participate in an area of decision-making which directly affects their lives, such as reforms of the Educational Maintenance Allowance (EMA). Also, younger citizens might get into the habit of actually going to the polls, sparking new found interest and engagement in politics in an emerging generation.

This may be crucial given that turnout in Northern Ireland’s Westminster elections has, for example, fallen from 68 percent in 2001 to 57.6 percent in 2010 (and dropped by almost 20 points between 1970 and 2010). Given that the 2014 Local Government elections boasted a record low turnout of 51 percent – despite the added incentive of electing new ‘Super councils’ with greater powers – it is highly probable that this trend is set to continue with the upcoming Westminster election.

What the critics say

Critics of voting age reduction, such as the DUP and TUV, are sceptical that it is a sensible response to declining turnout. They raise concerns over the maturity of 16 and 17 year olds and their readiness for decision-making. They emphasise that the global norm is voting at 18, highlighting (with a firm tongue in cheek) the presence of Iran and North Korea in the smattering of countries where the franchise includes those under the age of 18. The DUP and TUV have also queried the evidence base that lowering the voting age would be a panacea for political apathy among citizens, drawing particular attention to the case of the Isle of Man – where electoral turnout failed to improve despite 16 and 17 year olds being permitted to venture to the polls in 2006.

Although not explicitly referred to by parties in Northern Ireland, lowering the voting age is of potentially central strategic importance for any future border poll in the region. The 2012 census recorded a 5 percent drop in Northern Ireland’s Protestant population since 2001. In the same period, the Catholic population rose by 1 percent. Although religion is by no means a certain guide as to how people will vote, this shifting demographic balance – a narrowing of the gap between the Protestant and Catholic populations – could be crucial in any future border poll and is likely to exercise the minds of party political strategists. More cynical commentators might choose to view (certain) parties’ support or opposition to lowering the voting age in light of such developments, with an extension of the franchise potentially offering a fillip to those who champion Irish reunification.

Could this really happen?

With a decision on voting age being the proviso of Westminster it could be argued that any discussion on the issue in Northern Ireland runs the risk of being a moot one. Indeed, in the Assembly debate of 2012, Jim Allister, leader of the TUV and a clear opponent of reform, accused those in the ‘Yes’ camp of ignoring their practical impotency and engaging in ‘gimmickry’ designed to woo a youthful constituency.  Much water has passed under the bridge since 2012, however. With the enfranchisement of 16 and 17 year olds in Scotland – a move which proved a resounding success in the 2014 referendum campaign – the case for reform in Northern Ireland has arguably been bolstered. While devolution in the UK has long been characterised by its ‘asymmetric’ nature, it remains to be seen whether Westminster can resist what are strong (and growing) calls for a uniform approach across the British Isles. Aided by an overwhelming number of sympathetic ears in Northern Ireland, this particular genie might prove especially difficult to put back in the bottle.

Opponents may find it difficult to rest their case on the alleged immaturity and lack of knowledge of 16 and 17 year olds, given that many adults may be prone to displaying a lack of political maturity and sophistication at times. If certain citizens (16 year olds) are to be omitted from participating because they fail a competence test of some kind then we may logically also have to omit the many adults who would also fail any such test. Opponents might more easily rest their case on evidence from 16 year olds themselves. In the 2013 Young Life and Times survey, 16 year olds in Northern Ireland were asked: Do you think the voting age should be lowered to 16 years? A majority answered No.

Dr Neil Matthews is a Research Fellow and Dr John Garry is a Senior Lecturer, both at Queen’s University Belfast. Drs Matthews and Garry are currently working on the ESRC funded Northern Ireland Assembly Election Study 2016 project, of which John is Principal Investigator.