Six tips for looking after your new puppy, according to science 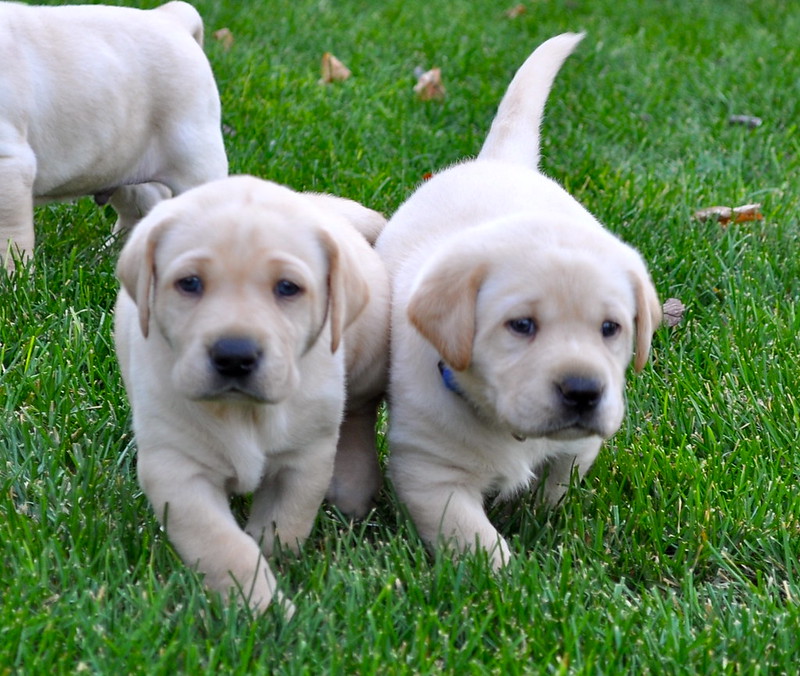 Puppies have the potential to bring enormous benefits to their owners’ lives and can be an asset during uncertain times, including lockdown. That said, caring for a young animal is not without its challenges. With more than one in four puppy buyers during the pandemic admitting it was an impulse decision, there are genuine concerns for the future of the animals taken on during this time.

The success of a long-term dog-owner relationship depends on building a good foundation. Here are six things every owner needs to know about looking after a puppy and developing a long-lasting relationship with their new best friend.

While many new owners romanticise the idea of taking long walks with a frolicking puppy, the reality is young dogs, especially larger breeds, should not be allowed too much exercise. Puppies have a lot of energy, but their bones, joints and growth plates are soft and can be easily damaged.

Too much exercise is almost as harmful as not enough. Over-activity at the wrong age leads to health problems including hip dysplasia, growth deformation and movement disorders.

There is no exact science on the optimum amount of time puppies should be walked for. However, a general rule of thumb is five minutes per month of age, twice a day. By this logic, a 16-week-old puppy would need a daily total of only 40 minutes exercise.

Vaccinating your puppy is one of the most important things to be done in the first few weeks as a new owner. Vaccinations can protect dogs from a wide variety of potentially dangerous pathogens including parvovirus, kennel cough, hepatitis and leptospirosis.

Puppies typically receive their first set of vaccinations around eight to ten weeks of age, with another set two to three weeks later, although protocols vary. Puppies are not advised to come into contact with un-vaccinated dogs until they are fully protected, so walks in the park are off limits. However, pups can still be carried around the neighbourhood to facilitate socialisation.

Dr Deborah Wells is a Reader in the School of Psychology at Queen's University Belfast, Her research concentrates on animal behaviour and welfare, with a particular focus on the domestic dog. Much of Deborah's work has been concerned with exploring the welfare of animals housed in captivity (e.g. zoos, rescue kennels) and finding ways of improving psychological well-being through the implementation of novel and scientifically tested enrichment strategies.