Professor John Garry looks at the ins and outs of where the UK is in the Brexit process. 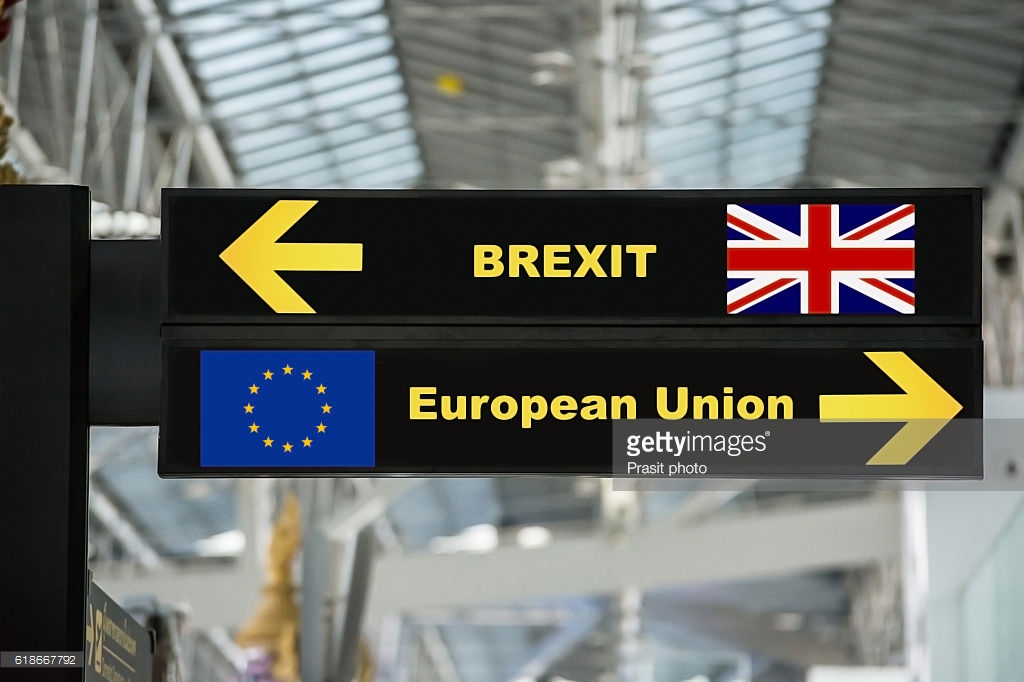 The recent flurry of negotiations and the deal agreed between the UK and EU seems to have resulted in the following plan: keep Northern Ireland and the Republic of Ireland aligned in order to avoid a frictional North/South border, and to preserve peace; and keep Northern Ireland and Britain aligned in order to avoid an East/West border, and thus preserve the integrity of the UK.

And the logical upshot of this? Keep the UK and EU aligned, and – in essence – preserve the UK’s continued membership of the EU in all but name.

Whether you are a Leaver or Remainer it may seem a bit underwhelming to go through all this fuss and hassle if a UK that’s ‘left’ the EU isn’t terribly different from one that hasn’t.

Cue a likely increase in calls for either cancelling the negotiations and simply staying in, or holding a second referendum to facilitate a possible public decision to stay. This raises the importance of strategic campaigning and voting.

At least some Remainers are likely to want two things: first, a highly integrated EU, and second, the UK as a member of the EU. But if you can’t have both, which one do you want the most? EU integration is more likely to proceed in leaps and bounds in the absence of the UK – especially in the absence of a UK that is split down the middle on EU matters, decided to leave and then changed its mind and stayed.

Having such a troubled relation staying in your house while you plan your next exciting renovation isn’t conducive to smooth planning. So, pro-integration Remainers may adopt a martyr position and say to their EU friends, in the voice of a wounded movie hero “It’s OK, you go on without me…’

Such Remain politicians and voters would thus rationally adopt a “Let’s definitely Leave” position in order to allow the big EU project to prosper, and they would deter any moves – either parliamentary or referendumy – to engineer the UK remaining.

Politicians and voters on the Leave side may be similarly strategic. They may use a weapon that could genuinely scare the EU: “Be nicer to us in these negotiations or we’ll cancel the process and stay. And if you thought we were awkward before, you ain’t seen nothing yet.” Leavers who genuinely do not see merit in a highly integrated EU could now strategically think of pursuing a Remain position, especially after being so irked by the nature of these negotiations. “We are a spanner,” they may say to the EU, “and we’re going to leap into your works.”

From the EU’s perspective, the official line is that it is unhappy to lose the UK as a member. It is being particularly robust in its negotiations with the UK in order, in part at least, to discourage other member states from trying to leg it over the EU wall. The EU could, however, become suddenly much less robust and rather more pleasant if it faced the prospect of the UK changing its mind, untriggering Article 50, and staying put.

The best way to ensure a tricky relation does actually leave your house is to provide them with first class travel and conditions as they head off. Trying to shunt them onto an overcrowded bus with a few soggy egg sandwiches may backfire and you might be stuck with them for quite a few Christmases to come. And the house development plans might have to become rather more modest in such circumstances.

So, arguably, the biggest power Leavers have is the power to stay. Threatening to use that power could provide at least some bargaining leverage. Sure, this would precipitate a legal wrangle over whether cancellation is really possible, but it would put the EU on the back foot for at least a while.

With a hard Brexit seemingly snookered behind the two Irish border balls mentioned earlier, David Davis is approaching the table – chalking his cue and checking the angles. The man who puts the ‘chutz’ into chutzpah may attempt a wicked swerve with plenty of side and deftly secure his own safety position. Or he could smile wryly at his opponent, sit down and whisper ominously ‘Let’s just cancel the game’.

For both Remainers and Leavers at this delicate stage in the overall Brexit game, it may become increasing tricky to figure out if certain actors are being sincere or strategic. Is this Remainer shying away from undoing the Leave vote out of a respect for that decision, as they state, or are they now simply secretly desperate for the UK to stay out in order to facilitate the development of a United States of Europe?

Is this Leaver thinking aloud about the possible benefits of remaining after sincere reflection or do they simply want to drive a Trojan horse into the belly of the beast of EU superstate planning?

Is this EU actor crying tears of sadness or joy at any prospect of the UK remaining?

As the phase 2 discussions begin , the EU Council publishes its negotiating position with
the remit broadened to other EU treaty aspects like security and external relations and
N Ireland appoints a civil servant to the uk brexit negotiatiating team it is interesting to
hear the position of Mr davis to the commons committee on how the post brexit relationship might be organised as several separated agreements with different governing
mechanisms.