The Brexit divorce and the problem child: Or, why Northern Ireland will not sit down and shut up

Northern Ireland's complex parentage raises problems for Brexit. Dr Katy Hayward argues that both the UK and the EU are making the mistake of viewing Northern Ireland as a potential risk rather than a joint responsibility. 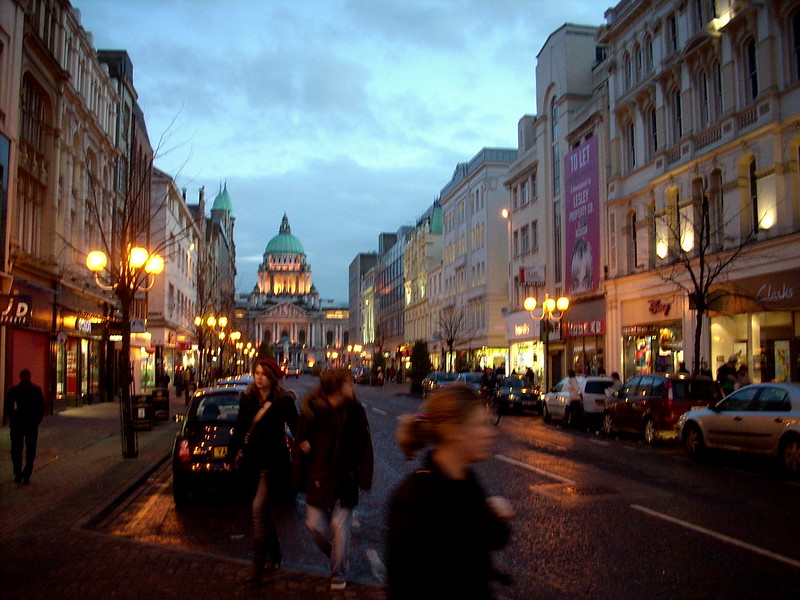 At a conference in London recently (remember those?), someone referred to Northern Ireland as ‘the problem child’ who nobody wants.

Brexit is often described in terms of a divorce between the UK and the EU, and a ‘problem child’ adds a certain edge to the analogy. If the process of separation between the UK and the EU is fraught with tension, it cannot be anything other than unnerving for a region that remains legally, politically, socially, culturally and economically tied to both.

Northern Ireland isn’t doing this to be awkward – it simply can’t help being so.

Northern Ireland was a priority concern in the withdrawal negotiations because it is a microcosm of what integration means. This is a fancy way of saying that Northern Ireland is made out of Britain and Ireland; its ugliness and its ‘quare’ beauty, its defiantly complicated nature and infuriating character come from being an unwanted child of the two.

And – try as some might to erase or ignore its parentage – both are written into its DNA. The 1998 Good Friday Agreement’s recognition of those born in Northern Ireland as ‘British, Irish or both’ illustrates that it is, fundamentally, an amalgam.

Article originally appeared on The UK in a Changing Europe.