Ahead of this week's Democratic Primary debates, Dr Christopher Raymond discusses polls, favourability ratings, and what to look out for 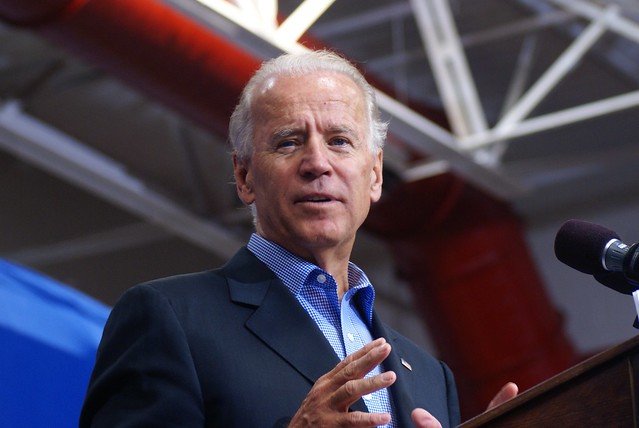 The Democratic presidential primary campaign for the 2020 election begins in earnest with the first debate on Wednesday 26th June.  Because 20 candidates qualified for inclusion, the first debate has been divided in two nights (Wednesday and Thursday), with 10 candidates apiece.  Though the first primaries and caucuses that will ultimately nominate the Democrats’ candidate will not be held until February 2020, these debates are important because they will set the agenda for which issues will be discussed and will establish which candidates may be viable over the many months to come.

Who Are the Leading Candidates?

The presence of 20 candidates with enough support to qualify for the debates means that the 2020 Democratic primary field is much more fragmented than in 2016.  That said, some candidates are clearly more relevant than others.  Despite a series of gaffes, scandals, and challenges from other candidates, former Vice President Joe Biden continues to hold a clear, if small (in terms of absolute percentage-point), lead.  A few other candidates have managed to position themselves within striking distance of his lead, but most have failed to attract any serious support. 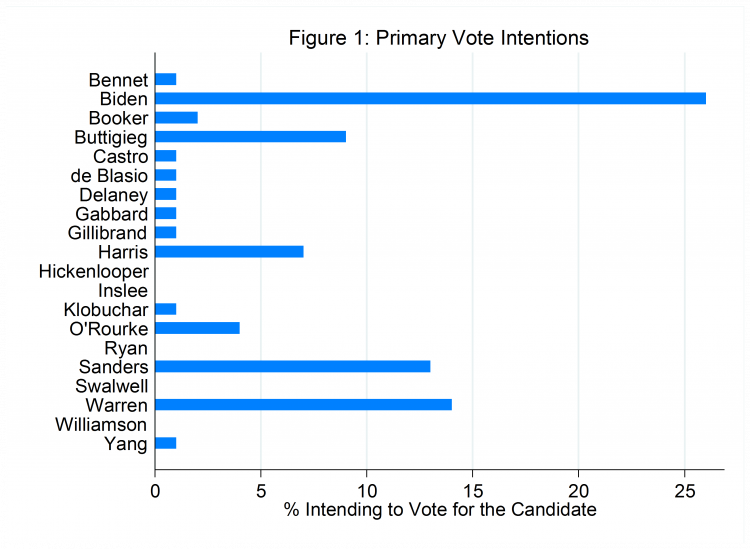 Figure 1 presents the most recent voting intention data collected by the Economist and YouGov—which are comparable to other recent polls.  In addition to Bernie Sanders, Biden’s strongest challengers are Senator Elizabeth Warren, Pete Buttigieg (the mayor of South Bend, Indiana), and Senator Kamala Harris.  Even if we expand the focus to examine all candidates that Democratic Primary voters are currently considering voting for, Figure 2 reveals that the same four candidates are the leading challengers to Biden’s lead.  Two additional candidates—Senator Cory Booker and former Representative Robert ‘Beto’ O’Rourke—emerge as potential rivals.  Most, however, have yet to generate much support, and so may need a breakout performance in this first round of debates if they are ever to emerge as serious contenders. 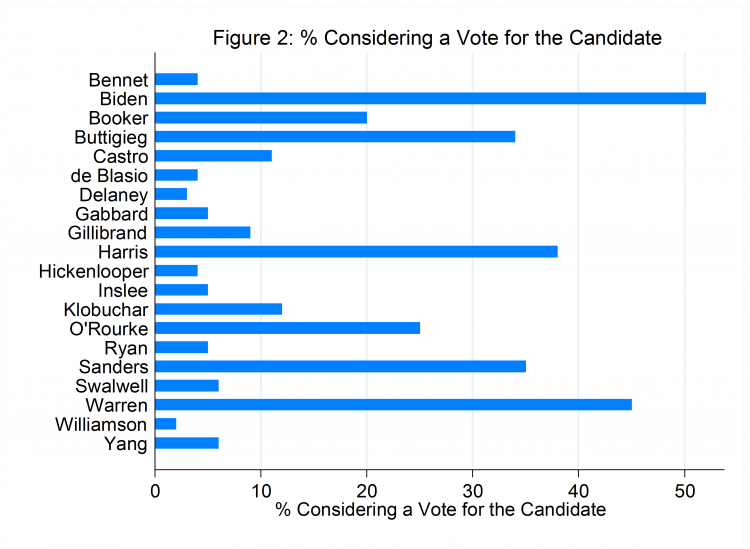 On the Path to Victory? 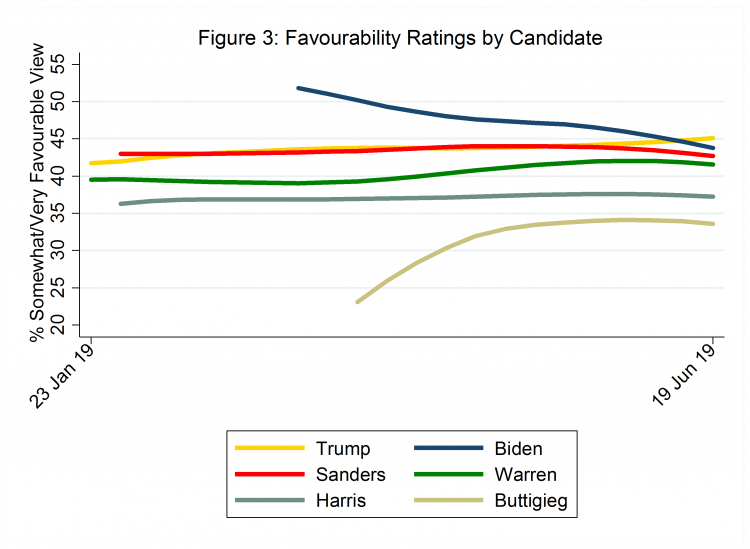 Part of the reason for the shallow support at this stage is that several candidates represent particular groups and ideological strands within the party, some of whom stand at odds with other groups in the party.  For instance, Biden is viewed as belonging to the moderate wing of the party, many of whom still resent the left-leaning wing of the party (and Sanders in particular) over the damage they perceive his candidacy did to the Clinton campaign in 2016.  While the various progressive strands represented by other candidates add to the ideological diversity that might divide the party to an even greater degree than was the case in 2016, the debates might reveal a candidate who is able to unite these separate wings to hold the party together through the 2020 election.

Will There Be A Breakout Performance?

The key to look for in these debates is whether any candidates will manage to break out from the rest of the pack.  By making a splash in the debates, candidates hope to improve their standing in the polls.  This is particularly important for candidates who have yet to make it into the top four or five places in the polls, as failing to do so in the immediate future may result in difficulty attracting donations and qualifying for upcoming debates—which would further undermine their prospects of entering the top tier of candidates.

To stand out from the rest of the pack, it is likely candidates will attack Biden and his record.  As the leading figure who is viewed as a moderate, the attacks on Biden will come from one of the progressive and/or left-leaning wings of the party.  Successfully lodging a critique of Biden’s record in the first debate could help raise the profile of candidates, but successfully landing such a blow may be difficult in a crowded field of left-leaning and progressive candidates who are all trying to make their mark.  Should candidates fail to strike a convincing blow, the debates might even reinforce Biden’s standing further.